Saturday Review of the Labyrinth

Sense of Events: Secessionism is not just for states any more   We do not share a common culture or common understanding of concepts and there almost always seems to be no pointin trying to converse with one another.

Anthropology’s Obsession with African Origins –  After the discipline of anthropology was hijacked by Cultural Marxism and it became crimethink to observe average group differences, a preoccupation with tracing everything back to Africa developed.

Don Surber: Palin wins a battle in her war with the New York Times   She has good lawyers (the team that destroyed Gawker Media), a good case, and all the time in the world.

There was no hack of the Democratic National Committee’s system on July 5 last year—not by the Russians, not by anyone else. Hard science now demonstrates it was a leak—a download executed locally with a memory key or a similarly portable data-storage device. In short, it was an inside job by someone with access to the DNC’s system. This casts serious doubt on the initial “hack,” as alleged, that led to the very consequential publication of a large store of documents on WikiLeaks last summer.Forensic investigations of documents made public two weeks prior to the July 5 leak by the person or entity known as Guccifer 2.0 show that they were fraudulent: Before Guccifer posted them they were adulterated by cutting and pasting them into a blank template that had Russian as its default language. Guccifer took responsibility on June 15 for an intrusion the DNC reported on June 14 and professed to be a WikiLeaks source—claims essential to the official narrative implicating Russia in what was soon cast as an extensive hacking operation. To put the point simply, forensic science now devastates this narrative. 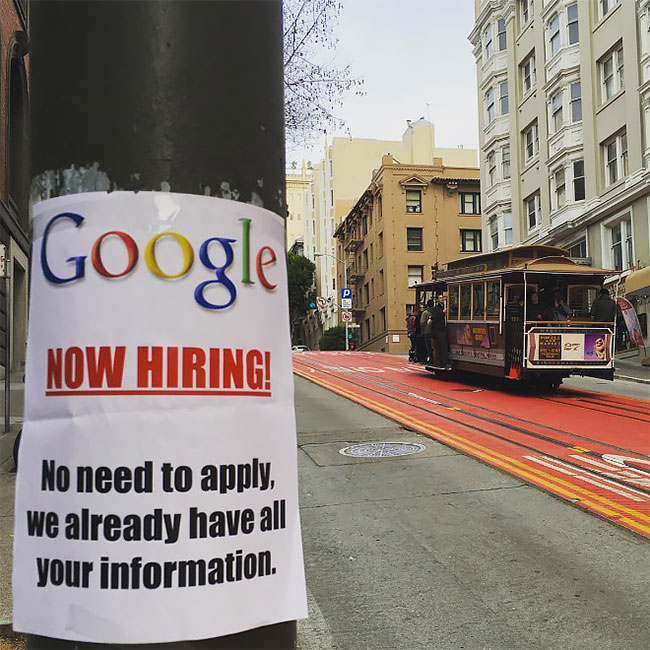 Comedian Is Covering California In Fake Flyers And They’re Brilliant

US 2018 election factoid –   Even if Democrats were to win every single 2018 House and Senate race for seats representing places that Hillary Clinton won or that Trump won by less than 3 percentage points — a pretty good midterm by historical standards — they could still fall short of the House majority and lose five Senate seats.

There Are Only Two Genders: Men, And Not-Men   So, as only 30 years of military physiological studies, all human experience, and the testimony of hundreds of male and female military members have predicted, G.I. Janewas nothing but the pre-literate fap-dreams of Hollywood scriptwriters with a fetish for dominant women.In real-life, G.I. Jane turned out to be Private Benjamin. Thank heavens she figured it out before she got herself and her teammates killed. 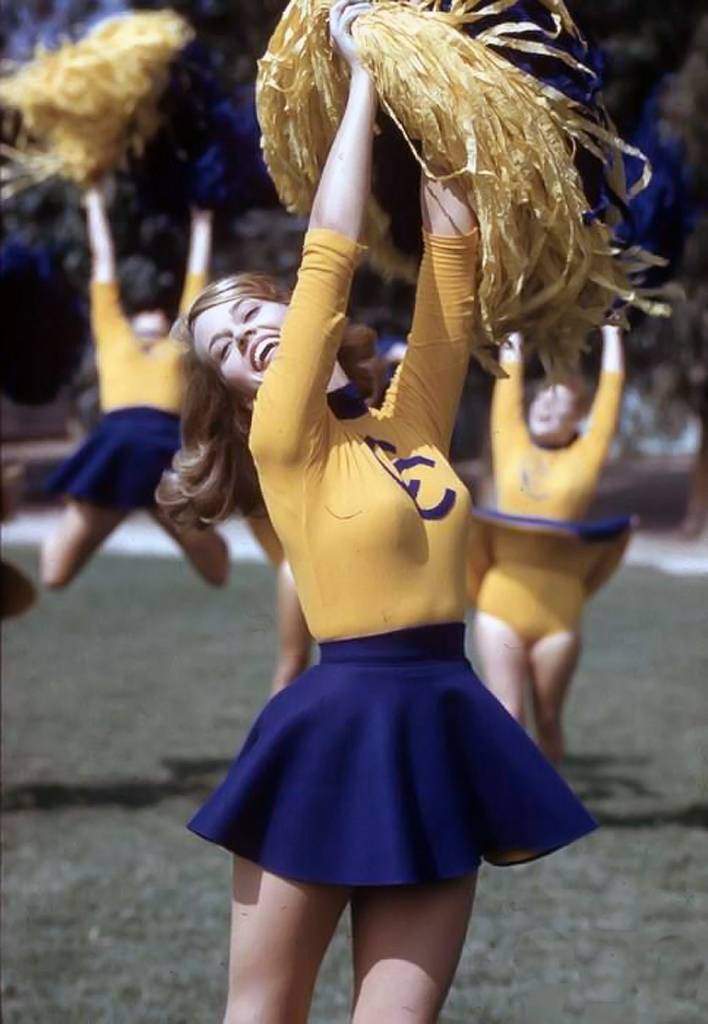 As We Were: Earliest Photographs of the United States

The Althouse Rule:   Scientists: remember to portray whatever you find to be true of women as superior.

The mystery and intrigue of Matt Drudge’s Twitter feed  Drudge had wiped his Twitter account of its entire history, leaving up only a message that cryptically warned: “In this maniac Digital Age … it’s vital … to clear your mind … constantly.”

Child miners aged four living a hell on Earth so YOU can drive an electric car:   Here, for a wage of just 8p a day, the children are made to check the rocks for the tell-tale chocolate-brown streaks of cobalt – the prized ingredient essential for the batteries that power electric cars.

This pedestrian suspension bridge in the Swiss Alps isn’t for the faint of heart  Switzerland’s record-breaking single-file span is grated, making it “possible to look into the precipice below one’s feet.”

Our children are unlikely to enjoy anything so placid, and may well spend their adult years in an ugly and savage world unless we decide that who and what we are is worth defending.” Mark Steyn

Chinese Scallion Pancakes     I’ve eaten or seen too many that are too thick, too oily, or lack the flaky layers that define Chinese scallion pancakes.

In Praise of Thomas Sowell The ability to see things as they really are engenders hostility from countless factions in thrall to countless illusions.

Private War | The Z Blog  If Trump goes in for this, you can be sure that a hundred other firms will spring up with plans to do paramilitary work around the world on behalf of the US government.

The DiploMad 2.0: Korea, Again  Frankly, if we’re going to have a war, and this is a brutal thing to say, sooner is better than later.

The Snowflakes of Google | Roger L. Simon  When we talk about diversity from here on in, let’s talk about real diversity — “diversity of thought.” It’s the THOUGHT that counts.

Oh no not Korea again : Essays in Idleness   Call in another aircraft carrier fleet, pile defensive measures into South Korea (get some “Iron Dome” from Tel Aviv), return a few nukes to their abandoned peninsular silos (that was Bush’s bad, not Obama’s); load the Japanese up with the same. 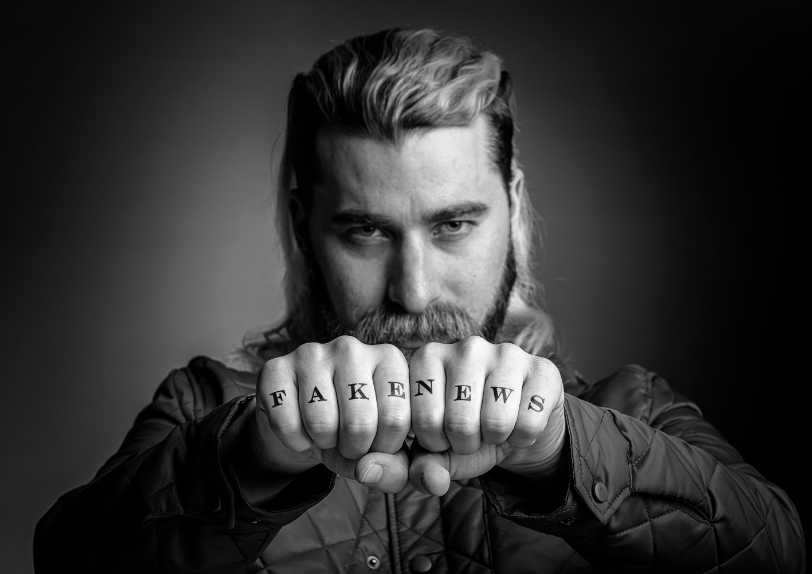 Any engineer who’s worth a damn is going to take note of which solutions DON’T work, in addition to the ones that do, and these “diversity” efforts don’t bring any positive results. House of Eratosthenes

Next post: Becoming An Expert Yoga Teacher: “Notice that we are both wearing very tight pants.”