Rep. Brian Mast and the Sound of Silence

Rep. Brian Mast is a double amputee courtesy of the munitions disseminated by Qassem Soleimani in Afghanistan, Iraq and elsewhere. (Rep. Mast himself sustained his injuries in Afghanistan.) We posted Rep. Mast’s remarks condemning his Democratic colleagues on the floor of the House last week in “Brian Mast speaks.”

Rep. Mast followed up his remarks on the House floor in the House Foreign Affairs Committee hearing yesterday (video below, C-SPAN video here). This time around, Brian Mast speaks and silence ensues. 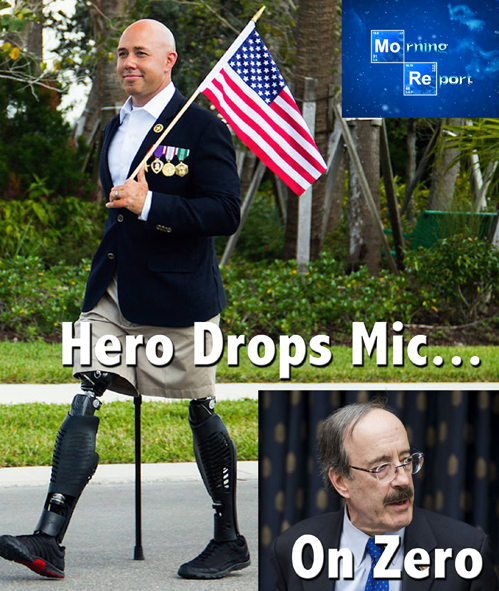