Yes, it’s three hours, but it is three hours with a first-rate mind. Kotkin is the distinguished and excellent biographer of Stalin. [I’ve read volume one and was very impressed] He is also a careful and lucid speaker with a lot of knowledge of history skillfully knit with present realities. 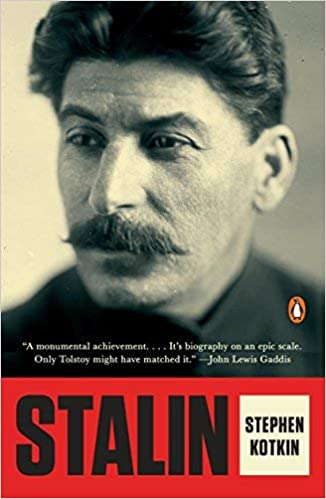 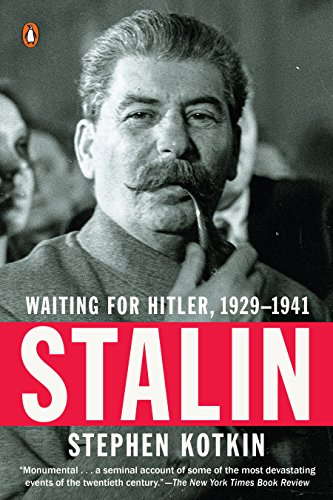 Kotkin is also grounded in-depth on the history of Ukraine, Germany, the Soviet Union, Putin, and Russia. I’ve listened to it (some of it twice) and it has informed me and also changed my mind about several subjects. It can play in the background if you like, or you can explore the various subjects at will. Here are the timestamps. They can also be seen by mouse-over at the bottom of the video.

Next post: Noted in Gassing: Filling now when half empty. Why wait to spend more?