Re: The Decline of the West — China has finished building the Five-hundred-meter Aperture Spherical Telescope (FAST), the world’s largest single-aperture telescope. 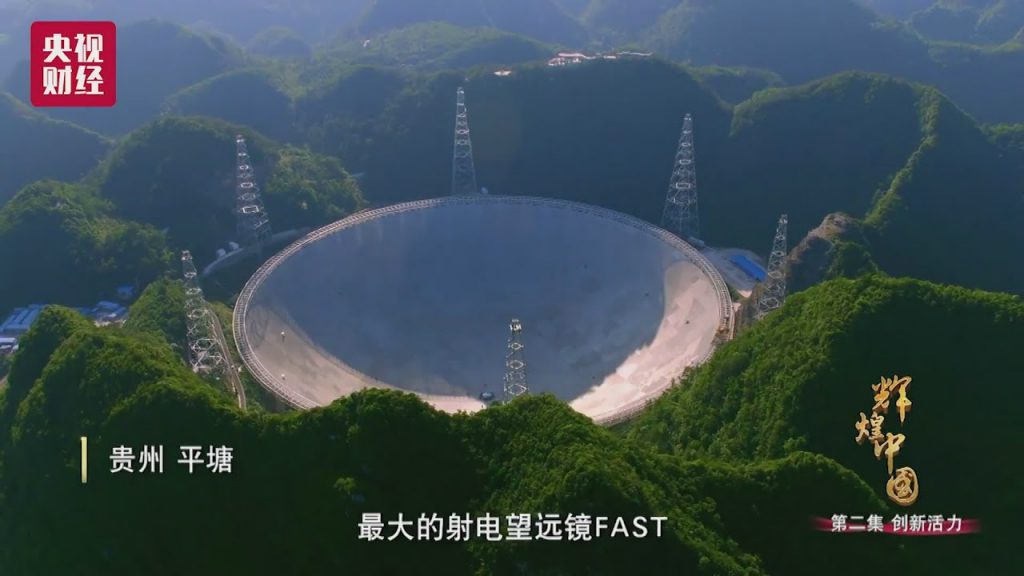 Your aftertax dollars you sent to China at work.

Meanwhile, in the wannabe 51st Democrat State of Puerto Rico, the Arecibo radio telescope collapses from lack of funding and maintenance … 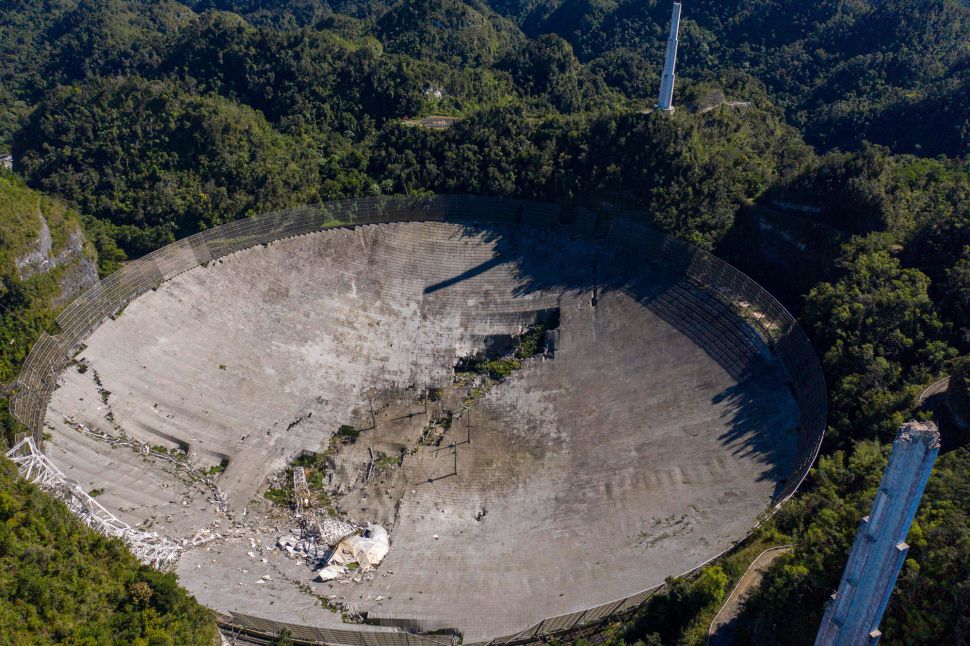 The collapse comes at the end of a difficult period for Arecibo. In August, the observatory suffered its first major malfunction, when an auxiliary cable came loose from its socket and fell onto the observatory’s dish, punching a large hole in the structure. At the time, NSF and the University of Central Florida (UCF), which oversees day-to-day operations at Arecibo, vowed to investigate the failure and fix the damage in order to get the observatory up and running again.

But as engineers were figuring out a path forward for repairs, a second main cable failed on November 6th. This time, the cable snapped and also fell onto Arecibo’s giant dish, causing damage to other cables nearby. Engineers found that the other cables could not be guaranteed to hold. The NSF concluded that Arecibo would eventually collapse if no actions were taken; they just didn’t know when the collapse might occur. The agency had hoped to demolish the structure before it took place.