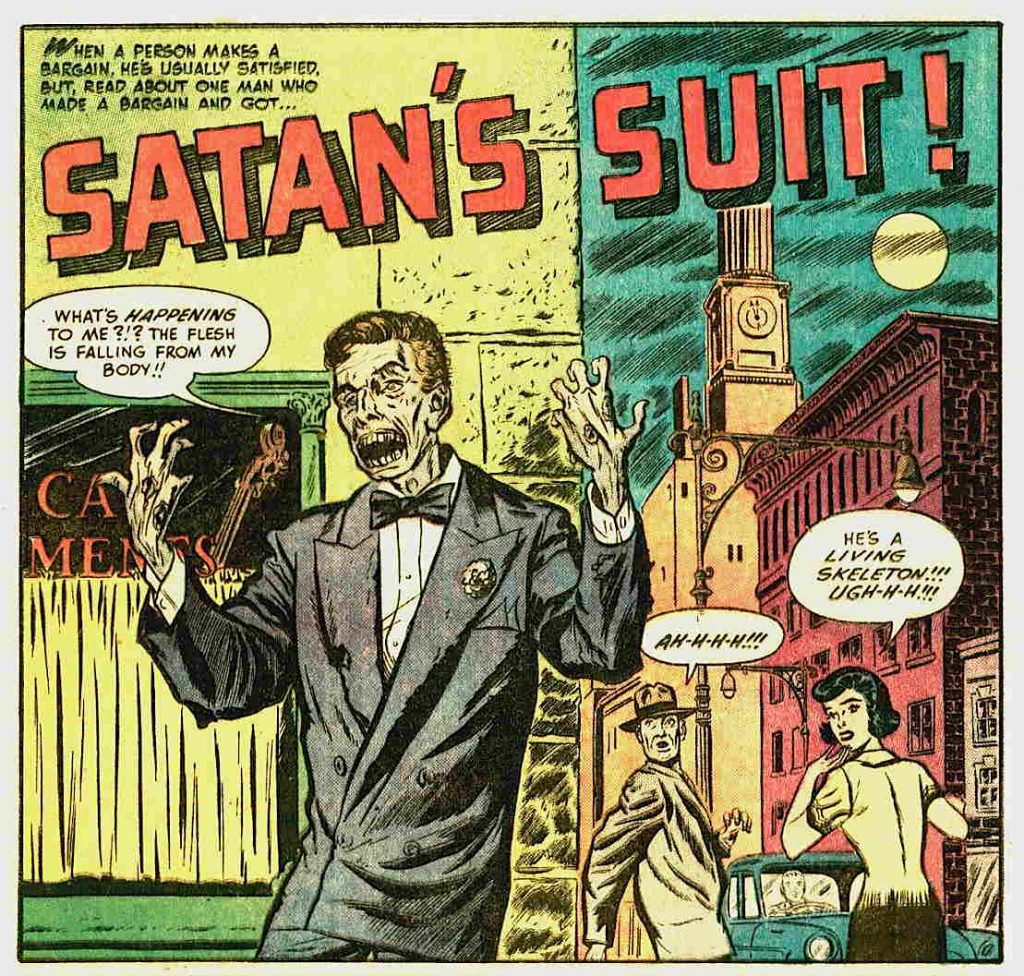 I can just hear a present-day demon — we’ll call him Slywyrd – a CEO devil running the American franchise. Picture him urging his underlings on to more dangerous efforts, aware that time is running out. I suspect that he has at least one functionary apiece assigned to the Democrat presidential minions. I’m sure at least one of his recent board meetings included an assessment like this:

Now, this election will make or break this country. When we win — and we must win — we will have shredded the last great stand for the Enemy. No longer will we have to fight bourgeois moral nincompoops. No longer will parents protect their sniveling offspring. We’ll be able to twist those puny brains into thinking whatever we want. They will hate God, and hate mummy and daddy. They’ll have no history to muddle their thinking. Math won’t clarify and discipline their thoughts. They will know no true art. They won’t be able to read well enough to study The Book. We’ll be able to stir them up to whatever viciousness we need.

Once we have the ankle-biters, the universe will be ours. We’ve been very successful — this business of sucking the fathers away from their families has worked well. We’ve relieved them of any need to support their children, to raise them, or to let them live. We’ve soaked their shrively little brains with drugs.

And we’ve done quite a job on the women — they’ve had to go to work and farm out motherhood, so not much is left of family, but something in humans keeps heading back there, so I want a special task force set up to work up better measures. Monday you will present seven new proposals. No failure will be tolerated.

It’s good to see the burgeoning of sexual misbehavior. Was that you, Dildeaux, who managed to push through gay marriage? Great job. Now we just have to expand that — polygamy can make a real mess of society, so who is going to get on that? The Internet will be useful, and television, of course. Let’s get those kids ready for sexual exploration as early as possible – the drag queen insinuation into the libraries was genius. Hellspake — was that your idea? Libraries used to be dangerous places for us — all that knowledge — and now we have succeeded in tainting the very word “library.” Let’s purge the library of all excellence. Fauxpus — take that on and be quick about it. Fauxpus bobbed his head up and down in rapid and fearful succession.

Of course, we’ve been worming our way into the schools for over a century. We’ve been patient, but school choice must die. Keep pushing multiculturalism and force promotion of abortion and gay lifestyles. The trans mess is succeeding. Sex trafficking is effective — His voice fell into a growl — But it’s not nearly enough.

We need more pain — the more damaged humans are — physically, mentally, spiritually — the better are our chances for making this world into what we want and the more likely we are to be able to ditch God altogether. 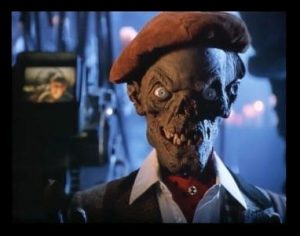 But this election is troubling. Spinthrust, are you handling Sanders? He pointed a long crooked finger at a trembling imp at the other end of the table.

Everyone in the room cowered. An elderly demon tremulously raised his hand. Is he the best you could find? Get rid of him. What were you thinking? And who is responsible for Biden? Slywyrd screamed. What in the hell is he thinking? Is he thinking? Of course, if we can get him elected, he’ll be an easy puppet to control. But there can’t be any “if” about it. Who is in charge of vote tampering? And illegal voting? What are our chances of ditching the electoral college by November?….

Next post: Cheers Knew How to Keep a Bar Open

Previous post: Just where did that dastardly Wuhan (That’s In China) flu get its start?