Rant0matic: Oliver Cromwell Types for Me 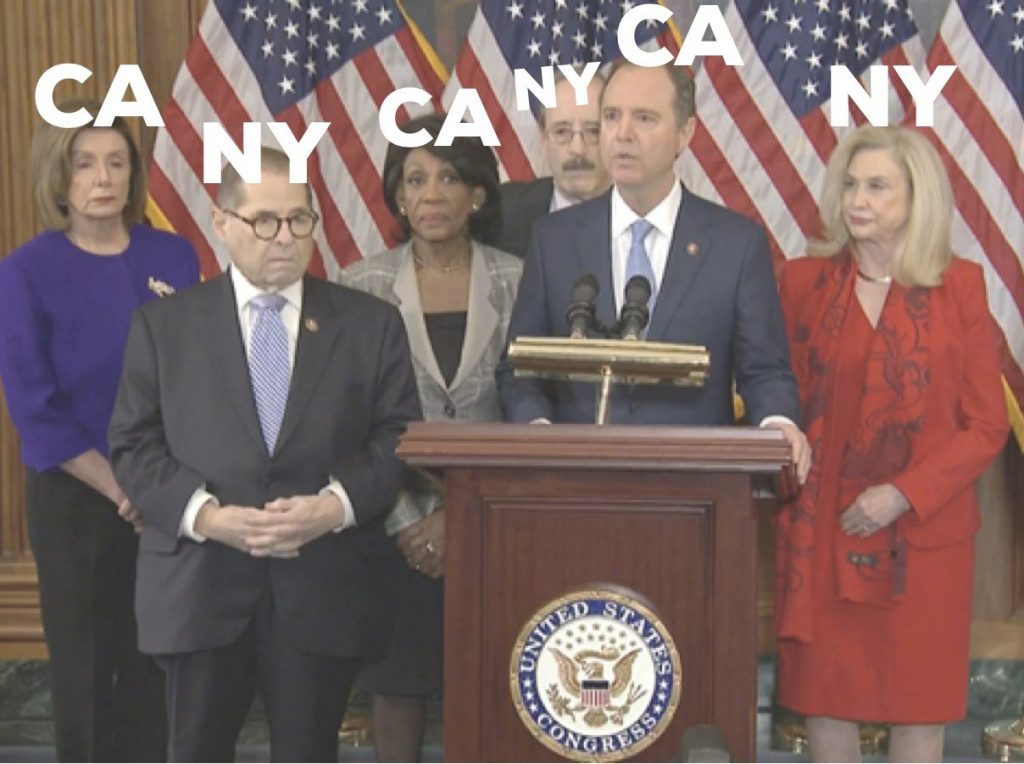 Oliver Cromwell – April 20, 1653: It is high time for me to put an end to your sitting in this place, which you have dishonored by your contempt of all virtue, and defiled by your practice of every vice; ye are a factious crew, and enemies to all good government; ye are a pack of mercenary wretches, and would like Esau sell your country for a mess of pottage, and like Judas betray your God for a few pieces of money.

Is there a single virtue now remaining amongst you? Is there one vice you do not possess? Ye have no more religion than my horse; gold is your God; which of you have not barter’d your conscience for bribes? Is there a man amongst you that has the least care for the good of the Commonwealth?

Ye sordid prostitutes have you not defil’d this sacred place, and turn’d the Lord’s temple into a den of thieves, by your immoral principles and wicked practices? Ye are grown intolerably odious to the whole nation; you were deputed here by the people to get grievances redress’d, are yourselves gone! So! Take away that shining bauble there, and lock up the doors.

This clears it all up. pic.twitter.com/MlsVeEIWj6