David Marcus The Federalist’s New York correspondent engages keyboard so I don’t have to. 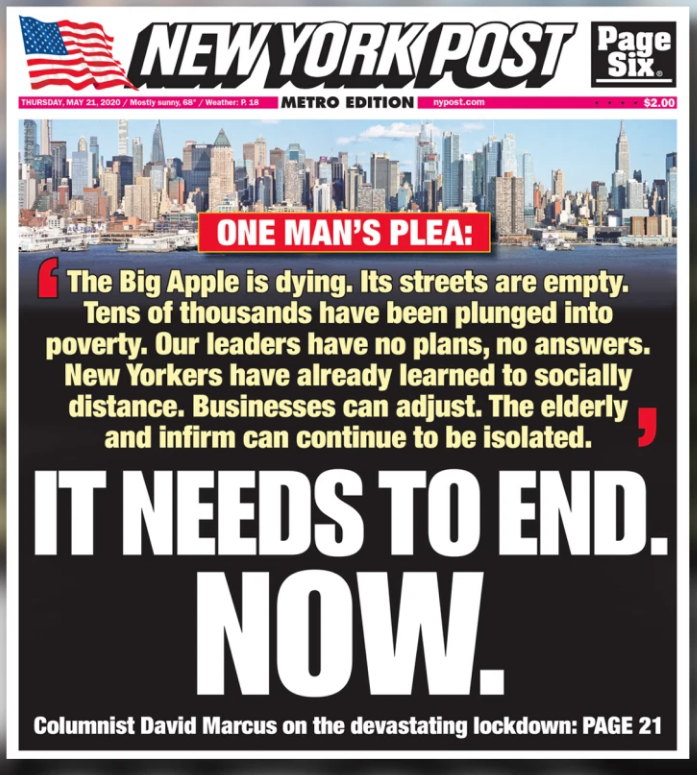 Sometimes, a good rant is all a writer can offer. Bear with me.

Last Friday morning, some 3,500 New Yorkers lined up at a Catholic church in Queens to receive free food hours before it even opened, ­according to the New York Police Department. Catholic Charities has reported a 200 percent increase in demand over the past month and a half.

By prolonging the coronavirus shutdown long after its core mission was accomplished, Gov. Andrew Cuomo and Mayor Bill de Blasio have plunged tens of thousands of New Yorkers into poverty.

It needs to end. Now.

In mid-March, we were told we have to endure a lockdown to ensure that hospitals didn’t get overrun. We did. The hospitals were not overwhelmed. We turned the Javits Center into a hospital. We didn’t need it. We brought in a giant Navy ship to treat New Yorkers. We didn’t need it. 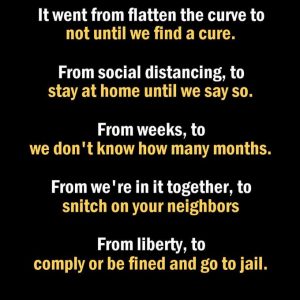 We were told we were moments away from running out of ventilators. We weren’t, and now the United States has built so many, we are giving them away to other countries.

Meanwhile, the Big Apple is ­dying. Its streets are empty. The bars and jazz clubs, restaurants and coffeehouses sit barren. Beloved haunts, storied rooms, perfect-slice joints are shuttered, many for good. The sweat equity of countless small-business owners is evaporating. ­Instead of getting people back to work providing for their families, our mayor talks about a fantasyland New Deal for the post-coronavirus era.

Open the city. All of it. Right now. Broadway shows, beaches, Yankees games, the schools, the top of the freakin’ Empire State building. Everything. New Yorkers have already learned to socially distance. Businesses can adjust. The elderly and infirm can continue to be isolated.

For two months, we have waited for Cuomo and de Blasio to tell us how this ends. Where is ex-Mayor Michael Bloomberg with his alleged army of tracers that the governor told us was the key to reopening? And why did he hand that responsibility over to Bloomberg, whom ­nobody elected anyway? 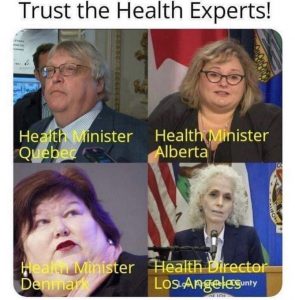 What the hell is going on? Is anybody in charge of this situation? Or are we just left with the governor and his talking-head brother ­arguing on CNN about which of the two Ma loves best? (Who cares?)

In late April, Georgia Gov. Brian Kemp defied experts by opening his state. The Atlantic magazine, once a serious publication that should now come with a stick of stale bubblegum, accused him of engaging in “human sacrifice.”

You want to guess what happened? Guess, come on, take a guess. Instead of the predicted spike in deaths, the number of cases of coronavirus and associated deaths declined.

We should always consider that we are led by idiots, as one of my friends likes to remind me. Cuomo and de Blasio have no plan. There is not a single question about when New York can get back to normal to which they have a straight ­answer. Not one. They cash their taxpayer paychecks while immiserating the rest of us. 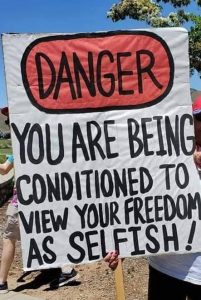 If our elected leaders won’t save the world’s greatest city from a slow death by economic strangulation, then the people of New York must do it themselves. Barbers, tailors, nail ­salons, sporting goods stores, movie theaters and others should open their doors — while maintaining social distancing, of course — and dare the state to shut them down.

Our politicians serve by our consent; we don’t run our businesses or live our lives by their consent. The suggestion to the contrary is an ­affront to Americanism.

It has been a long time since this country, let alone this city, really had to deal with the prospect of mass starvation. This isn’t about the stock market — it’s about parents putting their kids to bed hungry and hoping tomorrow there will be something for them to eat if they get up at 4:30 a.m. and get in line at the food bank.

We did what we were asked. We flattened the freakin’ curve. There is no longer any reasonable justification for the government to deprive us of our livelihoods. And our rights aren’t the government’s to grant or take away. They belong to us — the free grant of nature and the God of nature. We’re Americans. More than that: New Yorkers, goddammit. 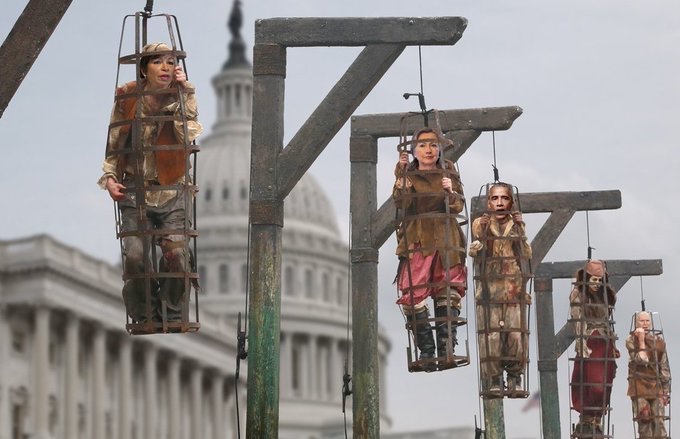