Rant0matic #5: Dennis Prager Speaks for me, “These are not good people.” 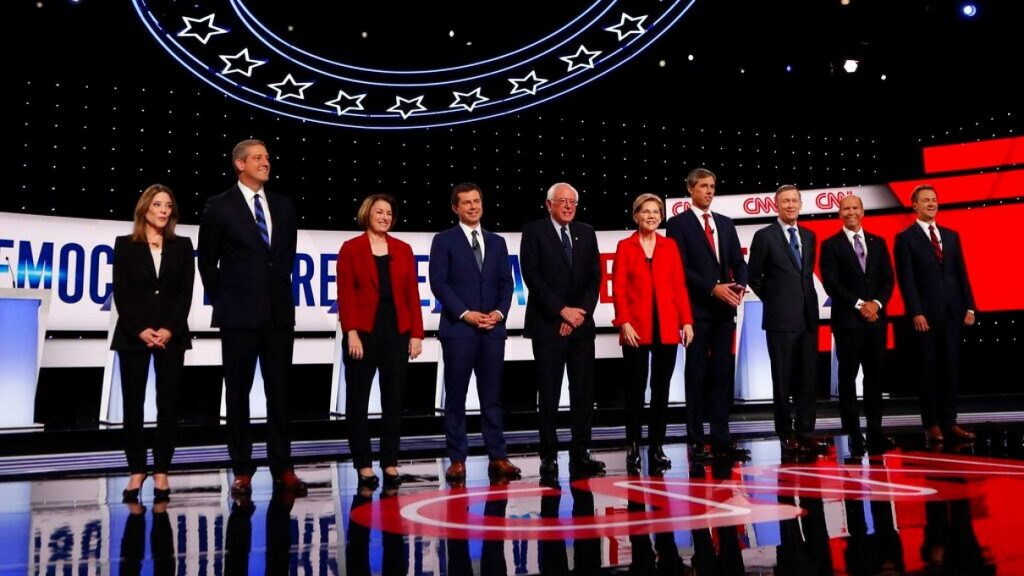 I look at these people, these demagogues at these Democratic debates. They stink as people. They don’t just stink as Democrats. They stink as human beings. They lie with the ease with which you breathe.

Beto O’Rourke? It’s hard to get lower than Beto O’Rourke. He’s slime. When he speaks, I wish to throw up. These are not good people. Buttigieg is a fraud. He’s a total fraud. Oh, look, I was in the military. I’m clean cut, but I want to abolish the electoral college. I, Buttigieg, at 35, know better how America should be run than the founders of the country, because I’m an arrogant SOB, that’s why. They’re all arrogant. What did the founders know? Oh, electoral college! We don’t want that! We want a direct vote for president. Oh, you know better, you fraud? Our answer to how to make a better society is get married and make a good family and join a church and treat your neighbors well. That’s our answer. Their answer is fundamentally transform the United States of America. —Prager on 2020 Democrats