RANT-O-MATIC of the Day: A War Of Religion 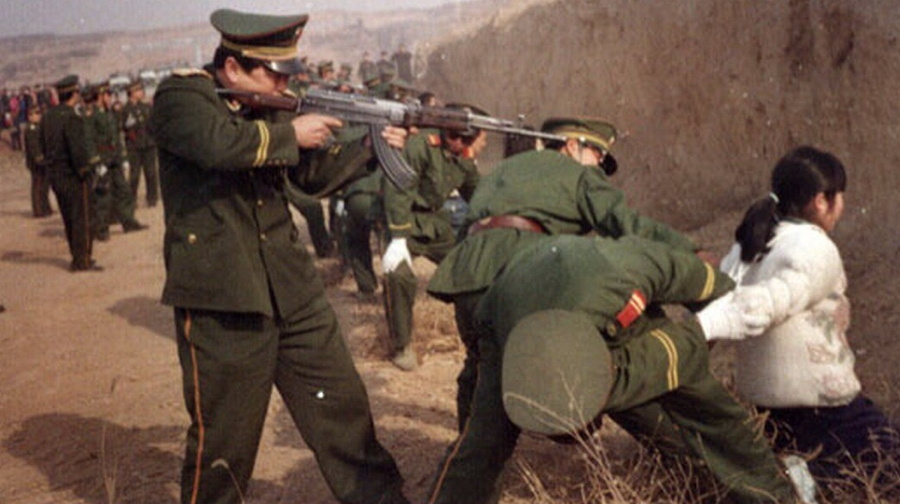 “The left could care less about this issue (Confederate statuary), as they could care less about any of their issues. “The issue is never the issue, the issue is always revolution”. This is why they got gay marriage, then just moved on to Trans rights while shrugging off 50 gays getting killed in Orlando. When the transgender fight is over it’ll be pedo rights or whatever.

“Very soon there will be a push to get rid of the entire American Revolution and all of the founding fathers. Jefferson will be first, but Washington won’t be far behind.

“Overriding all of this is the push to declare all of conservatism illegal. All religions not part of the cult of leftism are hate speech. Any support of the USA as a country is hateful, bigoted and evil. You supporting your own existence or political power is racism, nationalism and white supremacy….

“The ideology is self-reinforcing towards runaway radicalism. The only thing that stops it is pushback prior to their take over or burnout after it takes over and fails. It has no internal limits.” 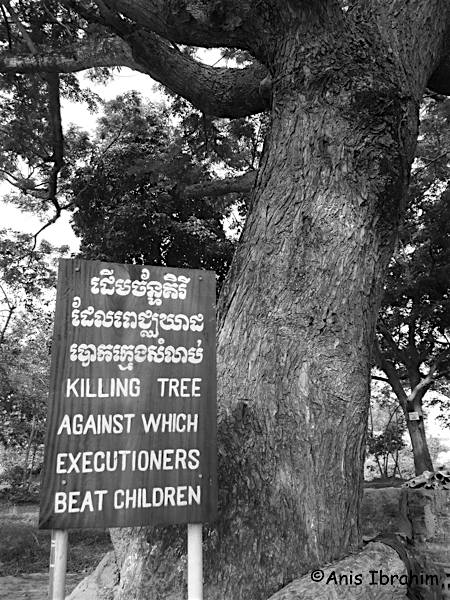