Rant-o-Matic of the Day: Remembering the Napoleonic Obama 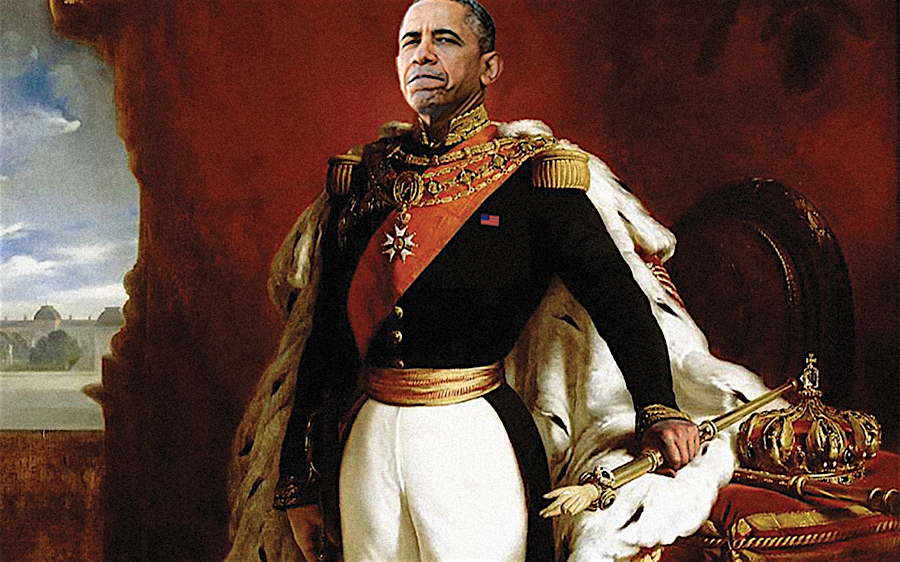 “Obama wasn’t just a bad general or even an atrocious one. Consciously and/or unconsciously, he was on the other side.

“Sound exaggerated? Then ask yourself this — why would a man as intelligent as Barack Obama 1. telegraph his intentions and pull-out date to the enemy, 2. not keep a decent military presence in Iraq, leaving it wide open to the nascent ISIS or similar religious maniacs and 3. give so much money to the Iranian mullahs in pursuit of a chimerical nuclear deal with a result that they are now all over the Middle East, killing as many people as possible and perpetuating the endless Syrian civil war (with literally millions of refugees), while testing ICBMs for the day when that (sort of) deal expires? And that’s leaving out the red line, the complete punting on North Korea, etc. 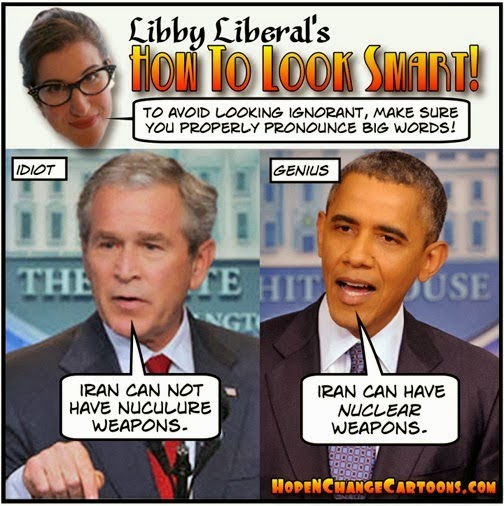 “I thought this was supposed to be the smartest guy in the room. Well, if you don’t like America and want to see it neutered, maybe he is.

“But our media of course will not even go near this. They would rather attack Trump for whatever — in the case of his Afghanistan speech for using it to again downplay Charlottesville. (For an example, see the tweets from NPR’s oh-so-sophisticated political editor. These people are so fixated on Trump’s non-existent racism, they probably wouldn’t have even alter their views if half their families had been wiped out on Barcelona’s La Rambla last week. It’s almost a monomania with them. Two hundred hapless loser neo-Nazis with comb-overs are more of a threat than radical Islamists who have killed 1275, wounded 932, in 179 attacks in 25 countries in July 2017 alone!)” 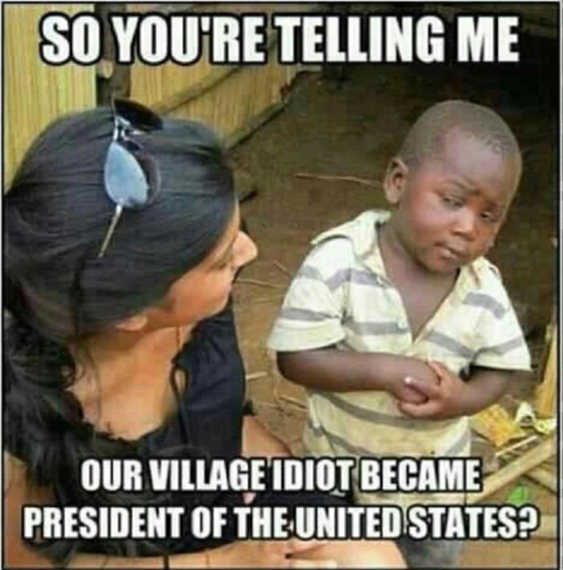 Next post: It fascinates me when people say, “Why won’t gun owners compromise?” by r3druger