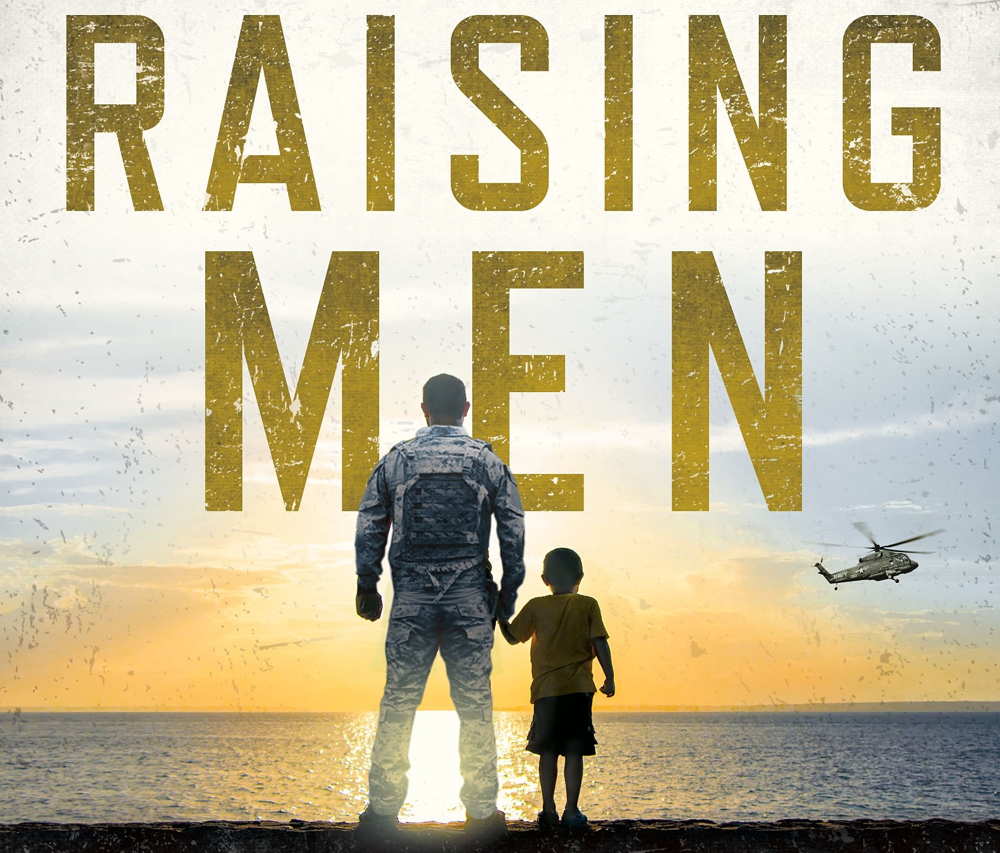 Where are the fathers of all these broken young men? Young men who are raised and schooled by women, preyed upon by proggro shrinks, and have no examples and no discipline in how to be a man. Bereft, their only recourse to become the hard man they yearn to be is to shoot up a school. Where are the scumbag fathers of these broken young men, and why are they not taken to account? Have the scumbag mothers and courts chased them away and out of their sons’ lives? As fathers, we have abandoned our sons to our enemies.

In principle, I do not have a problem with waiting till 21 for semi-auto rifles for young men. We don’t allow 18-year-olds to drink massive quantities of alcohol, it’s just too risky no matter what the laws against drunk driving. I can envision a system where a young man desiring a semi-auto firearm must be vouched for by a responsible adult: a father, a militia leader, a high-school shooting team coach, a gun-club officer, or the local organization that runs 3-gun competitions. In the army, the sergeants identify the Corporal Uphams and shunt them away from the combat arms and into the typewriter brigades. It’s not perfect though, cf. Oswald.

Congress, through its militia definition job, could define the training regimen that all young men and women should undergo to be considered a member of the “regulated” militia, and washouts and f-ups from that would find that they are unable to purchase semi-auto firearms because no militia sergeant would vouch for them, and might even enter a “disapproved for purchase” until such time as the young man straightens up and gets his mind right.

This can never happen. The proggros (hack, spit, filthy scum), will always pervert such laws to establish the principle of pre-emptive denial and confiscation of firearms to/from law-abiding citizens. And the so-called GOPes and “conservatives” will enthusiastically provide cover for these perversions, for they agree totally with the proggros.

It is then, up to us men. We must find a reawakening, a recognition of and commitment to our solemn and eternal duty to raise our sons right and see to it that they do not fall into perdition. We must wrest our sons away from the misguided at best and evil at worst clutches of women, teachers, perverts, pedos, psychologists, psychiatrists with their filthy drugs, the entire ecosystem of proggro leeches that prey upon our children.

(Oh, would that I had a smidgen of Mel Brooks talent and could come up with the equivalent of Hedley Lamar’s recitation of all the villains, i.e. “I want rustlers, cut throats, murderers, bounty hunters, desperados, mugs, pugs, thugs, …” but applied to proggros.)

John A. Fleming wrote this in a comment on Disarmament? I think not.

Next post: Noted in Passing: Historic “X” marks the slot