Pure Science | A Festschrift for Einstein 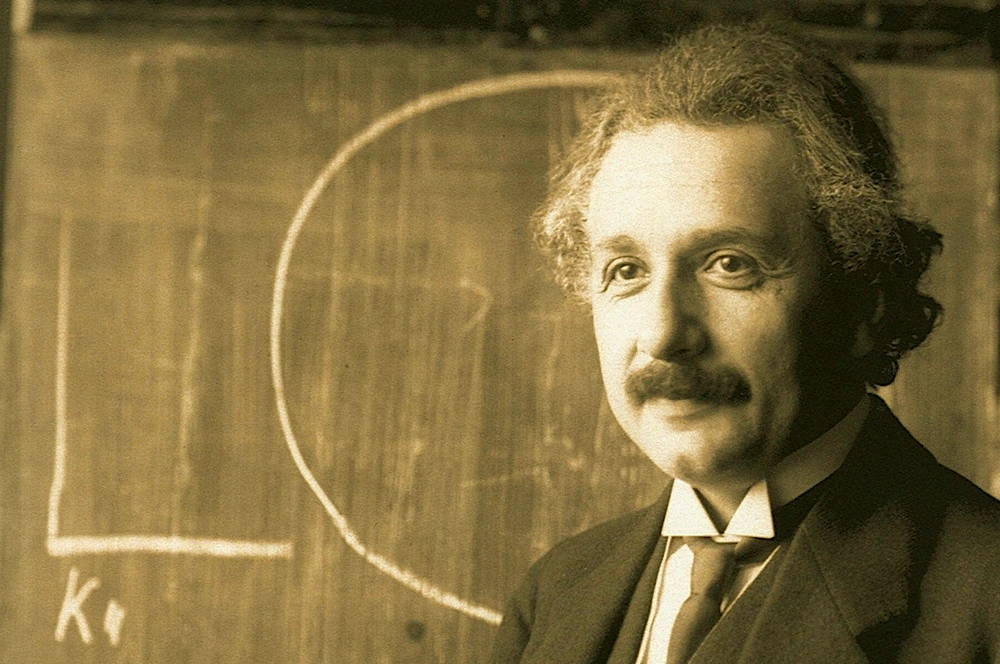 Titanium skaters on lakes of metallic hydrogen
Strew constant curves of crystalline
Isotopes of orange uranium
All about our vacant house.

In the place of flux we find new forms,
And our flux-formed spaces fold
The charms of magnet’s fever
Which conduct the core from pole to pole.

The whiteness of Earth’s silence
Is an eye that stares on space.
Orbits chart it ceaselessly,
Etching paradigms of lace.

The inner of Earth’s outer
Is a torus twisted twice.
Balloons ascend within it
Claiming shadows are the room. 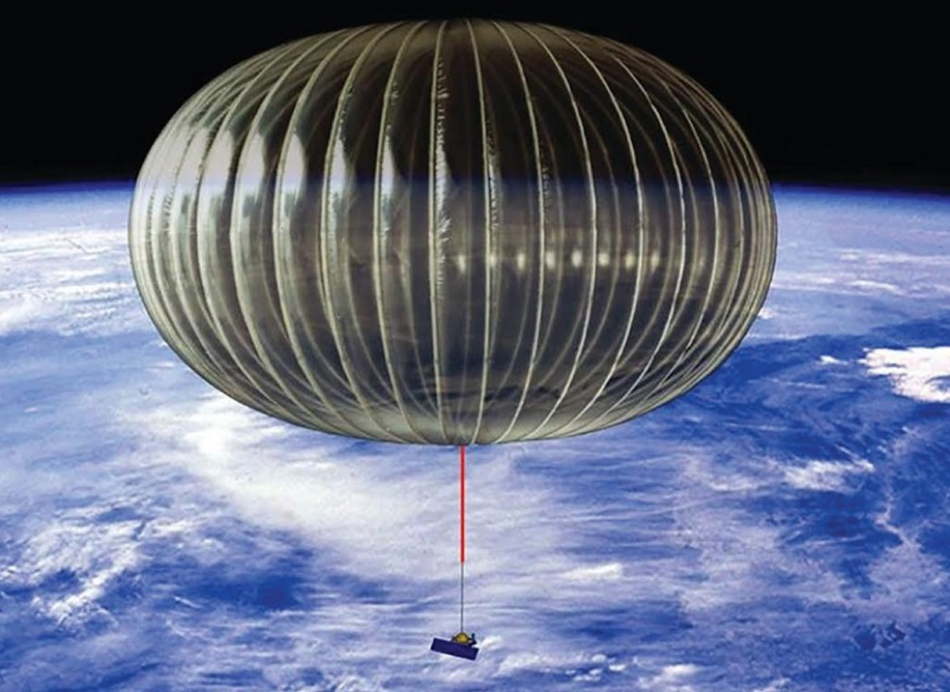 What can the mind of silence hear
Other than a whiteness past recall?
It evolves from our epicenters,
Stretches measureless as sound,

Or is seen as the floor of the void
Where the whine of protons stills
In the drifts of chromium snow,
Where we gaze upon the bones of matter bare. 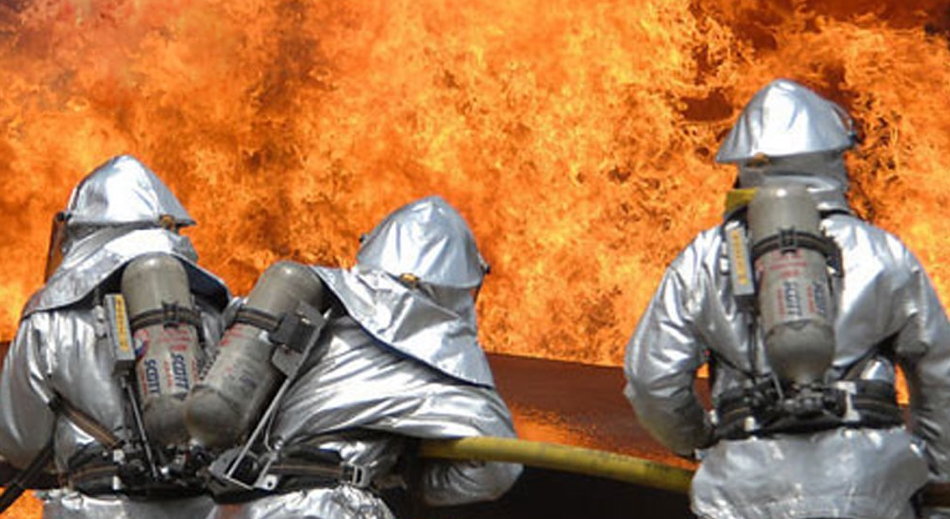 At times, men in aluminum cloaks
Descend the neutron ladder,
And move in a sleet of particles
Too scintillating for instruments to record.

At times, men in groups descend
Through the smoke of the universe,
To tend the embers, imprison flame.
Their cascading dance sparkles,

We taste… the afterimage of events.
Below us, pale and silent,
The plutonium leaves rustle and arabesque
Through radiant silences of solid helium.

Sometimes it seems I had a dream and as that dreamer woke immersed in mineral baths closed within a cool, dark chamber fed by streams flowing in from the center of nowhere.

Hanging from the granite ceiling a kerosene lantern cast shards of light through the pale steam rising from the surface of the pools. Ripples radiated outwards from the edges of my body and tapping faintly on the rock revealed in echoes the edges of the chamber.

Outside I could hear the wind slide across the spine of the mountains speaking in a language that I remembered but could no longer understand. Steam filled my nostrils and heat penetrated my bones until, after a time, I had no body, only a sense of silence and distance and calm, as if I had just woken from all water into dream.

Next post: C.S. Lewis: How Are We to Live in an Atomic Age?

Previous post: Then again it’s just a shot away….