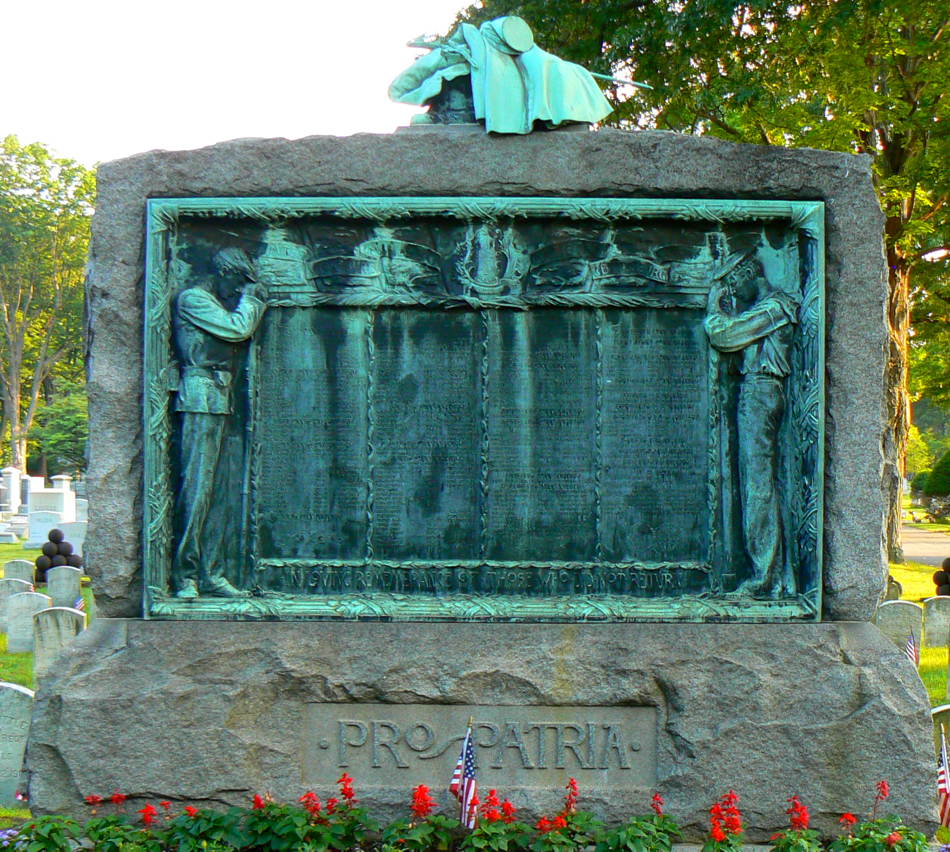 FROM Noted in Passing: “…and difficult to understand.”

Dirk August 26, 2021, 7:00 PM
It’s all I can do to cage my rage. In my short time here I’ve developed a great deal of respect for the members, here on AD, the intellect here is clearly higher then most blogs.

Until men and women like you all….stand up. Ain’t nothing going to change. Riddle me this why do educated people, with well versed lives, allow a corrupt govt to shit on us day in day out?.

Until our words are transformed into actions direct actions against the liars and cheaters the thieves at the City, County State, and Federal level ain’t nothing going to change.

When a systems so corrupted that elected officials fail to follow their constitutional oath, well they gotta go. Simple example would be Oregon’s gov, has refused to support the death penalty. Yet she swore an oath to support the rules and laws of the state.

Has zero problems proclaiming that is Oregonians MUST wear masks outside in the wild. Fuck that Communist cunt!.

Look at the mayor of Portland Oregon, the District Attorneys of Multinomah County Oregon and Washington Co, refusing to prosecute Antifa and BLM, yet dropping the hammer on those guys ,,,, “ Proud Boys?.

When a people are to chicken to stand up, for law and order, what the hell do you thinks going to happen?

Truck drivers in Australia are about to shut the country down. With plenty of notice to the people of the nation their shutting down the highways into the major cities, not delivering needed stuff to govt.

Is it going to take brave truck drivers to make change?

I can tell you who isn’t making a nickel’s difference. The toothless blogdaddies. Fucking losers.

IF you decide to go all “Monkey Wrench Gang,” don’t tell a soul. What matters it that resistance is happening. Who’s resisting isn’t important. If your going all fifth gen warefare, Other Side Of The Mountain, warfare, not a word. Amazing what a lil sugar in a gas tank or dirt in a carb will do.

Camera’s are everywhere. Traffic cameras are incredibly intrusive. A story,,,,, few years back I went to my county commissioner friends and asked what was with all the intersection cameras. Exactly who paid for them, and who managed them.

Took a couple months but my commissioner friends learned that the cameras were federal grants. That the cameras WERE REQUIRED, what shook them the most was those cameras were maintained and managed by a building in Bend Oregon by a private company with Federal law enforcement connections.

A camera here, a camera their, pretty soon they quit replacing them. Around here we have canals, and ditch banks running everywhere. Alleyways to no where and zero people paying attention. A BB gun, a pellet gun a dark night and a hedge row, for cover. Easy Peasy.

Lastly, I was a cop for 25 years, please hear me when I say, do not tell anyone. And for gods sakes DONT TALK TO COPS. And a federal officer may try and tell you you MUST talk to them, that bullshit. Don’t say shit, without an attorney. Will be the best 150.00 retainer for an hour of their time, you ever spent. Pro tip, your not going to beat them with word games.

Shut your pie hole demand a lawyer and do not let any LEO in your place, without a search warrant. You belong to a group of twenty patriots, I’m telling you right here right now, five are informants of agents.

This is 20 minutes I won’t get back, and I’m reasonable sure nobody here cares enough to take action, as was notedfew weeks back we’re all to comfortably numb.