Previews of Coming Distractions: The World’s Moved On and Paradise Is Gone 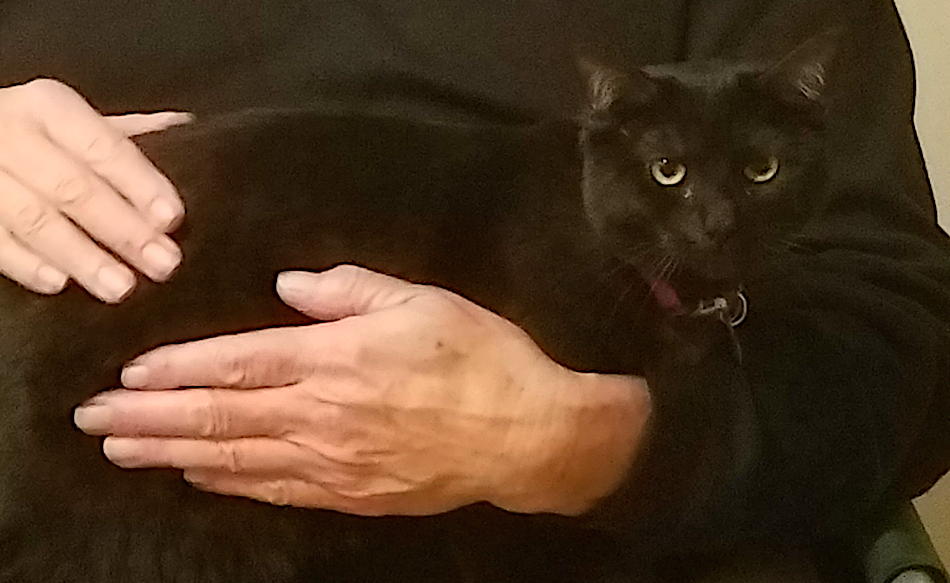 The “month that will not end!” has ended but my chronic cold has not. Like a lot of colds, it seems to move around inside me from day to day. Yesterday, bronchial tubes. Today, nostrils. Tomorrow, toes. Who knows? At any rate, enough!, begone my complaining at such mild complaints!

(Oh my Lord! It’s five in the morning and I’m so out of it I haven’t even made coffee. Just a moment please… There, that’s a bit better.)

Sick or not my editor will not let my seething cranium be and I find myself remembering odd bits of Paradise from my boyhood and my dotage. I’m also still bumping into people who, a month removed from the burning, struggle with their changed situation much more than I am. I still hear the stories as we all try to reassemble, not the lives we had in Paradise, but the lives we have now in this and other small cities in the north state.

My readers and many other kind souls have returned me to life and I, with my small gift, would like to return the favor.

Paradise, as it was, is not dead it is gone. There will be another town named Paradise but it will never again be Paradise because, as noted right above, Paradise is gone. But I had a boyhood once in Paradise and, if memory serve, I can recall my own days in the gone world and some of them should be told. So memory shall serve. Here, because I have no place else to put them.

For now, I’ve decided to let others concern themselves with the heat death of liberty and/or the saving of the Republic. I’ve put my shoulder to that wheel long enough. And I am heartily sick of our political sickness.

Instead, for a bit, I’ll be writing about the life and the death of this one small town. Somebody’s got to and it might as well be me.  After all, I had a boyhood once in Paradise.

Here’s my list of working titles so it can stop being scribbled on the outside of all these envelopes.