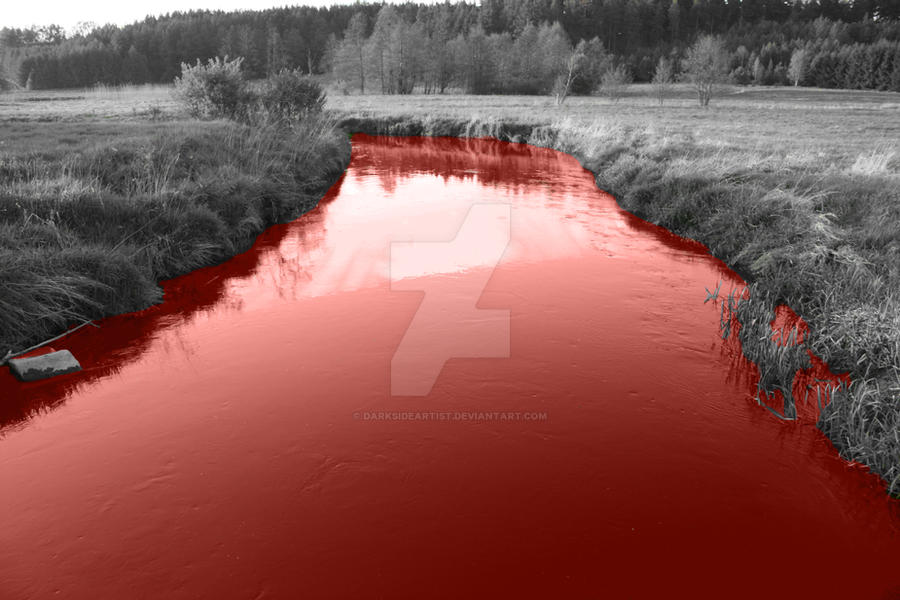 On The Coming European Civil War(s): A prediction

I sense a terrible tragedy. My mind goes back to 1970-1972, Northern Ireland, and being in meetings, with angry young men. And watching friends radicalize.

And one senses, the heart, grow hard.

I do not encourage, exhort or approve of violence. I do not condemn it either. I simply do not comment either way. I predict.

1) I predict a steeply rising vaccine death toll.
Rising numbers of cases with debilitating side effects.
The lid coming off. The bubbling cauldron.

It becomes more and more obvious that Government has ruthlessly lied, the CDC has lied, Doctors, nurses, medical professionals, and administrators, lied. And those who tried to warn? Tried to tell the truth? Harassed, threatened, bullied, intimidated. Their careers destroyed.

2) I predict the emergence of angry young men.

What does that even mean?

A young man sees things black-and-white. His heart, although pure, has not yet been tempered with the quiet whisper of passing years.
His anger at Injustice is raw, and he knows how History can be changed, often HAS been changed, by the determined action of the Few.

The American Revolution? Fought by a relatively small handful.

The Battle of Britain in the air? Fought by the Few.

But their determination? A willingness, to die.

We are moving towards methodical, targeted, political assassinations. The weapon of the embittered guerilla fighter.

We are moving towards bomb attacks. Oklahoma style. That in turn leads to draconian Government repression, which leads to embitterment. That awful cycle, that terrible spiral, I have seen. Tit-for-tat. And it winds up so fast.

I personally deeply mourn the passing of the concept of “The American”. Respect for the flag. It was a magic glue of sorts that prevented, for so long, the Balkanization of this country; the Falling apart into mutually warring factions & fiefdoms. And it is the politicians, the teachers, who undermined it all. Fools, fools.

“We were young, you see, and we walked the pure, sunlit highlands. Under the light of a blazing sun. We looked down into the abyss. Where fog swirled, screams could be heard, and darkness and agony reigned. What we saw was evil and wrong. We looked at one another and determined to intervene and make things right.

Something reached up out of that abyss. Out of the dark, swirling fog. And it clutched at our hearts. Years later, my friend, we were to wonder. And ask ourselves, lying awake endlessly at night, that one question:

Did we become… that which we hated so?”

That is my -sad- prediction.

Next post: Boomer Anthems: “The solo is the only reason aliens haven’t destroyed earth yet.”

Previous post: “They come through me but they live with you.” A Rancher’s Life on the Biden “Border”