Post of the Week (So Far): Bookworm Says “My ‘Trump’s America’ movie looks as if it will have a happy ending”

Reader DeAnn points us to the always sane Bookworm Room’s My “Trump’s America” movie looks as if it will have a happy ending saying “Some of this little essay had me laughing right out loud. Maybe you’ll enjoy bits of it too.” And I did, so here’s the start of it for all of you. 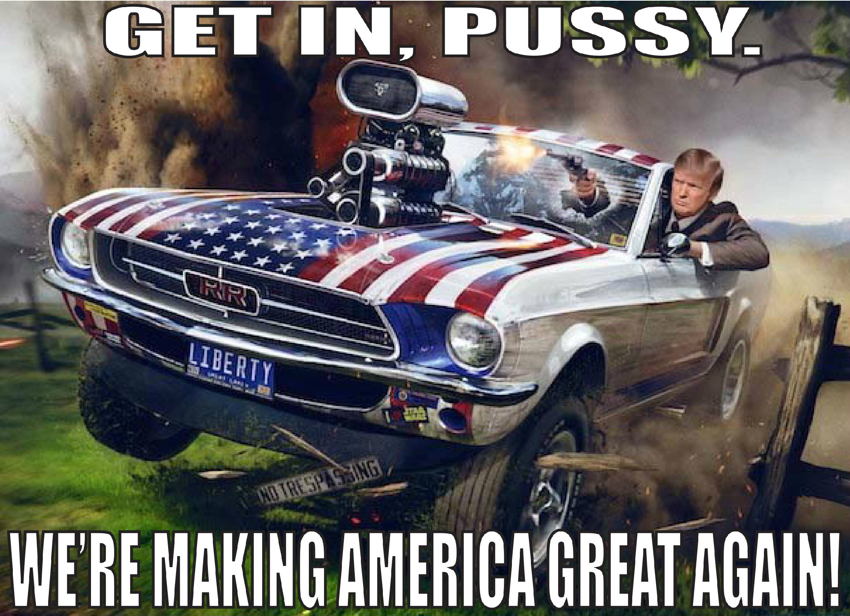 I wake up happy every day in Trump’s America because I’m convinced that I’m watching a wonderful documentary in which America and Americans are thriving.

One of the points Scott Adams makes repeatedly is that reality is an essentially fluid concept. In order to make sense of the world, we run everything through filters, kind of like our personal 3-D glasses.

Some of these filters are obvious. If you were Japanese, December 7, 1941, was a good day; if you were American, it was not. Same thing in reverse for August 6, 1945 — if you were Japanese, that was a very bad day indeed, while it was a great day for Americans, especially those American troops who would no longer have to fight every step of the way to achieve the inevitable victory over mainland Japan. Perspective matters when we view events in our lives.

Adams’ favorite analogy (or, at least, I think it’s his favorite analogy) is to say that Progressives and conservatives in America are watching two different movies. I certainly see that in my own life as a conservative living in a Progressive enclave. For the last year, my movie has been a wonderful documentary about a revitalized America. Meanwhile, my friends think I’m in a crazy fantasy and that their dystopian horror movie about a chaotic, hate-filled world is the real documentary.

Of late, and with Adams’ in mind, when I talk to Progressives, I’ve taken to telling them about Adams’ two movie theory. I then say, not that my movie is the one true documentary, the reality that history will affirm, but that “I hope that future events reveal that my movie is the correct one because it will be a better world for our children and grandchildren.”

Because I’ve phrased my optimism as a “hope,” not a “fact,” Progressives can’t argue with me. After all, they’ll sound pretty mean-spirited, almost evil, if they say they prefer that their horror movie, the one in which their descendants suffer, ends up proving to reality.

Once I’ve established that my movie is just that — a filter coloring my understanding of events in Trump’s America — I then proceed to list to Progressives all the things that give me hope. Again, because I’ve already acknowledged that this is simply my perspective and I respect theirs (so I lie a little), I don’t get an argument. They actually listen.

I thought I’d share with you the many reasons that I am watching a very happy movie and am more confident with every day that my movie will prove to be the real-time documentary, not the lunatic fantasy:

1. The economy is wonderful. Don’t listen to me on that point. Listen to — gasp! — an article in The New York Times:

The real question in analyzing the May jobs numbers released Friday is whether there are enough synonyms for “good” in an online thesaurus to describe them adequately.

So, for example, “splendid” and “excellent” fit the bill. Those are the kinds of terms that are appropriate when the United States economy adds 223,000 jobs in a month, despite being nine years into an expansion, and when the unemployment rate falls to 3.8 percent, a new 18-year low.

“Salubrious,” “salutary” and “healthy” work as words to describe the 0.3 percent rise in average hourly earnings, which are up 2.7 percent over the last year — a nice improvement but also not the kind of sharp increase that might lead the Federal Reserve to rethink its cautious path of interest rate increases.

And a broader definition of unemployment, which includes people who have given up looking for a job out of frustration, fell to 7.6 percent. The jobless rate for African-Americans fell to 5.9 percent, the lowest on record, which we would count as “great.”

From where I stand, that’s a movie that’s making me smile. Anyone who wants a horror movie filled with poor people instead of a happy economic documentary movie is mean.

2. Things are improving for America’s minorities. Again, don’t listen to me. I’ll just repeat a sentence from the above quotation: “The jobless rate for African-Americans fell to 5.9 percent, the lowest on record, which we would count as ‘great.’” I think it’s great too.

3. The Left is revealing its true self and it’s not pretty. Ignore the unfortunate Roseanne tweet, which is anomalous. I genuinely think that Roseanne didn’t realize consigliere Jarrett was black. She’s not a highly educated, informed woman. She was also coming from a place of Ambien and mental health issues. Most significantly — and this gets to my point about the Left revealing itself red of tooth and claw — Roseanne forgot that, now that she’s identified with Trump, she can no longer get away with the vulgar, insulting fare that’s common currency in Hollywood… 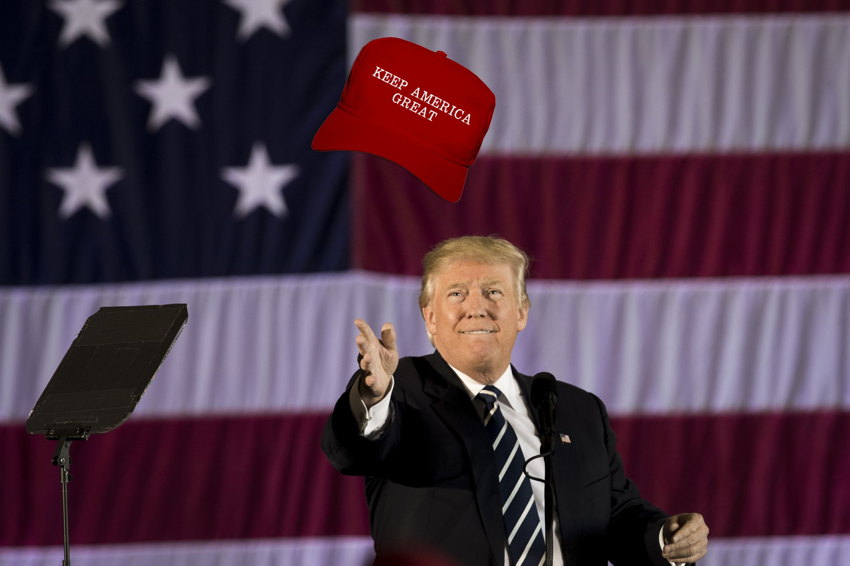 Next post: The Happiest Guy in the World: What kind of person takes a cruise not for a week or a month — but for the rest of his life?

Previous post: Who Says There’s No Good News? “No Gay Cake for You! Seven to Two”