Pop History: ‘Pile it High, Sell it Low’: The Saga of the Supermarket by Flashbak 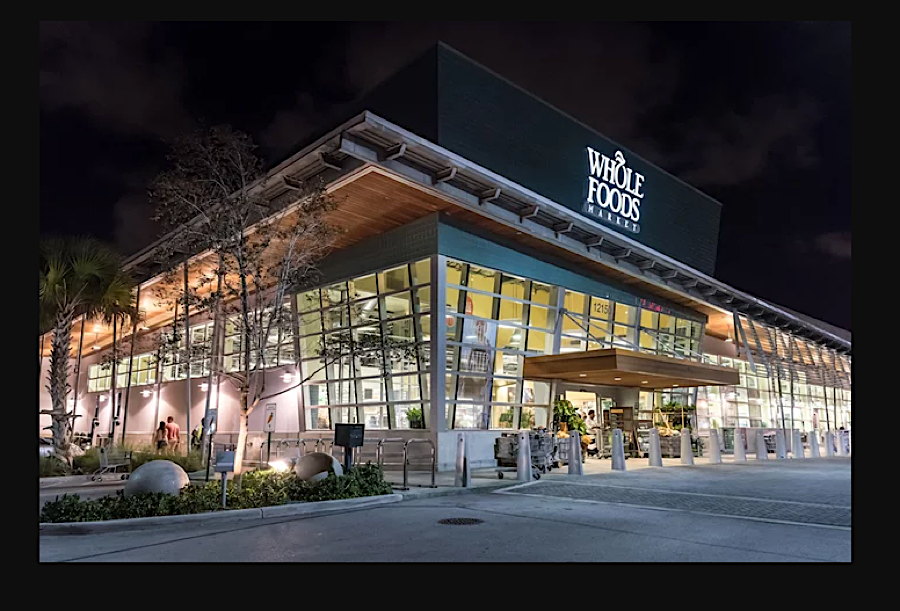 In the US, there is a gigantic supermarket seemingly everywhere you look. A Wal-Mart Super-Center on one corner, a Costco on the other… but it wasn’t always this way. The transition from small town grocer or big-city corner market to the massive mega-stores of today took decades, and the ramifications changed our world more than you might think. 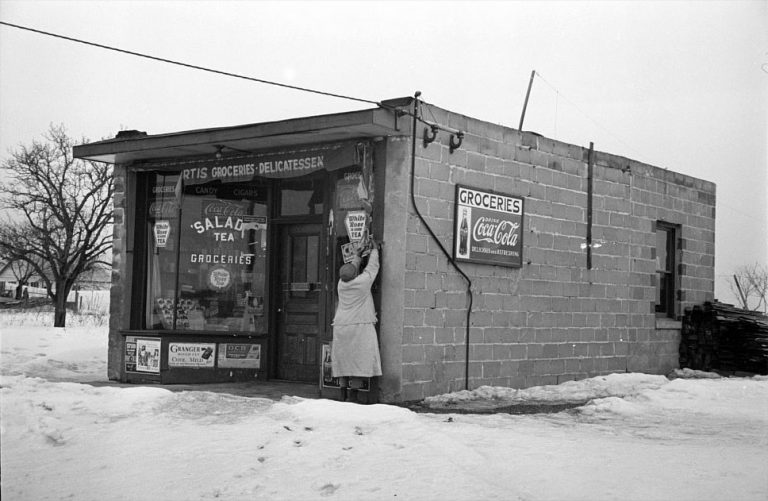 At the start of the twentieth century, grocery shopping meant walking up to the counter and telling the store clerk what you wanted. It also meant going to several different establishments to get what you needed: the butcher, the general store, the baker, etc.

The “self-service” grocery store, where you could pull items off the shelf yourself, and had a bakery, butcher shop, and general store all in one place, didn’t come along until around 1915. Vincent Astor sunk a lot of money into his vision of the new food market on Broadway, but it was an abysmal failure. In 1916, Clarence Saunders brought Piggly Wiggly to the waiting world. It was a big success, and more franchises soon followed. But these were still just grocery stores – not “supermarkets”.

If you define a supermarket as containing “self-service, separate product departments, discount pricing, marketing and volume selling”, then it’s generally agreed that the first was King Kullen. It was started by a former Kroger employee, and opened in Jamaica Queens on August 4th, 1930. Their slogan was “”Pile it high. Sell it low.”

Kroger, Ralph’s and Safeway were quick to follow King Kullen’s lead; with Kroger being the first to surround its store with a big parking lot. The Great Depression actually helped spur supermarket growth since the prices could be reduced. There was a natural public backlash since “mom and pop” grocery stores were being run out business, but the spread of supermarkets continued unabated.

The wave of new supermarkets, each bigger than the last, is the object of jest in this Woody Woodpecker cartoon.

And so, here we are in Mid-Century. The war is over and the US economy is skyrocketing through the stratosphere. The supermarket was perfectly at home in booming Cold War America….. 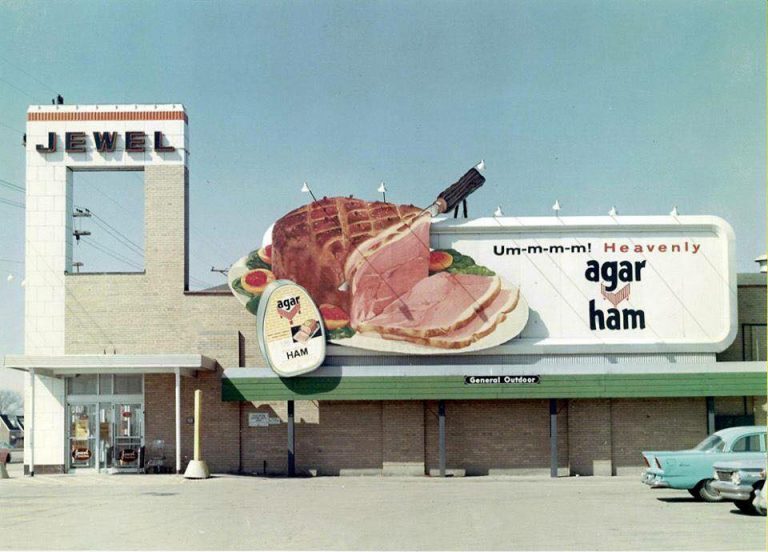 RTWT AT ‘Pile it High, Sell it Low’: The Saga of the Supermarket – Flashbak

Previous post: The Night Watch: “The Balance Between Chaos and Unity”