Pit Stop En Route to Mars: “Everybody remember where we parked.” 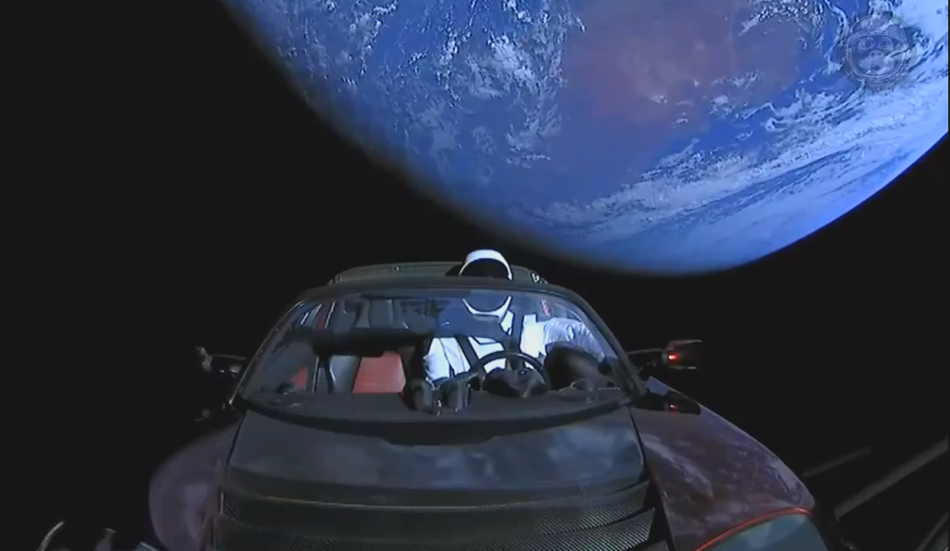 It will be able to lift nearly 141,000lbs (64 metric tons) into orbit, also more than double the Delta IV Heavy and at a third of the cost, according to SpaceX. Putting that into perspective, the Falcon Heavy would be able to carry a payloadequivalent to a 737 airlinerfully loaded with crew, passengers, luggage and fuel. Only the Saturn V moon rocket which was last flown in 1973, delivered a heavier payload into orbit. The goal of the test flight on Tuesday is to prove that the Falcon Heavy can successfully launch a payload into a hyperbolic deep space orbit which is known as the Hohmann transfer. Musk’s Falcon Heavy Packs A Huge Payload [Infographic] 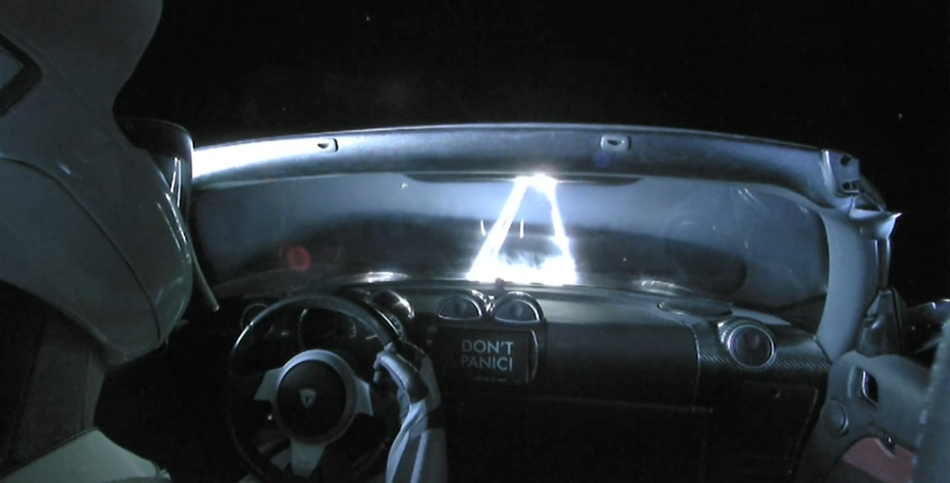 “It was brilliant from an America point of view. We’re going to put a red convertible sports care into space playing David Bowie’s Space Oddity with a sign that says ‘Don’t Panic’ on the dashboard. ” — Bill Whittle Right Angle: This Really Happened