Pictures at an Exhibition #1: Of Gay Stoner and a Prose Poem 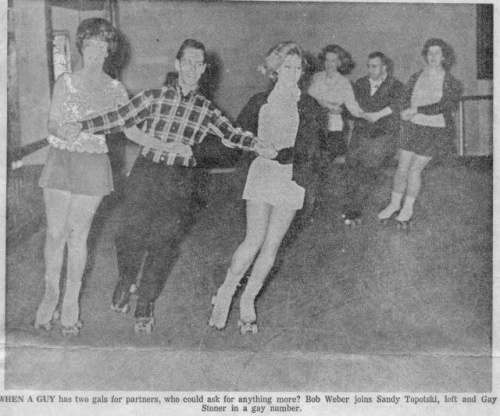 “WHEN A GUY has two gals for partners, who could ask for anything more? Bob Weber joins Sandy Topotski left and Gay Stoner in a gay number.”

You had me at “Gay Stoner.” MOTUS A.D 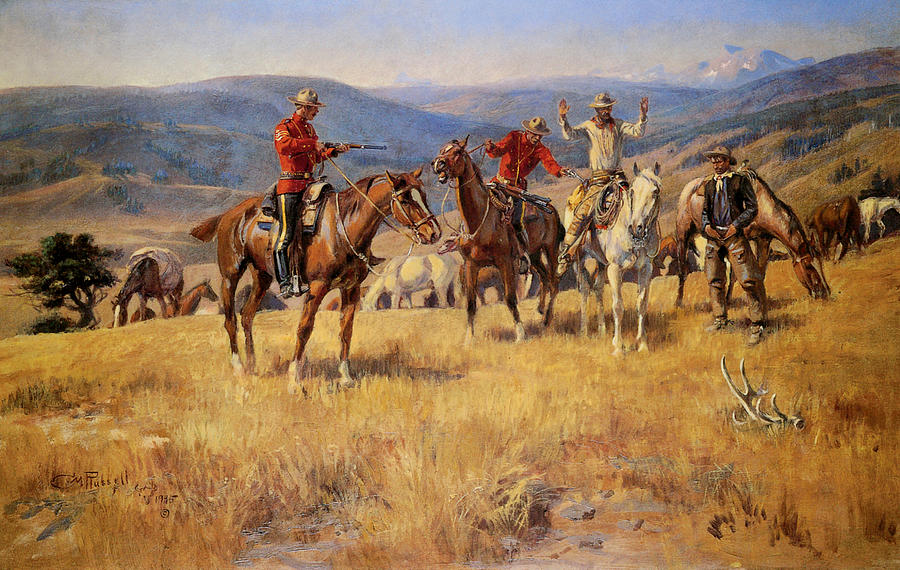 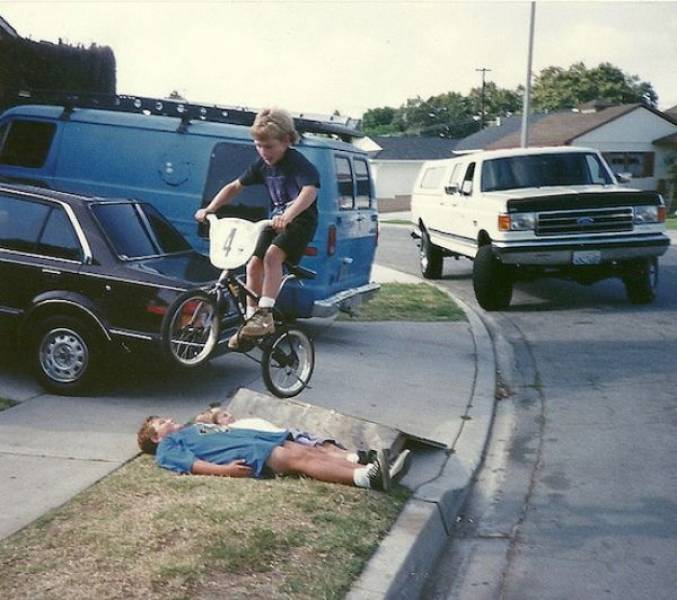 Boys will be boys | 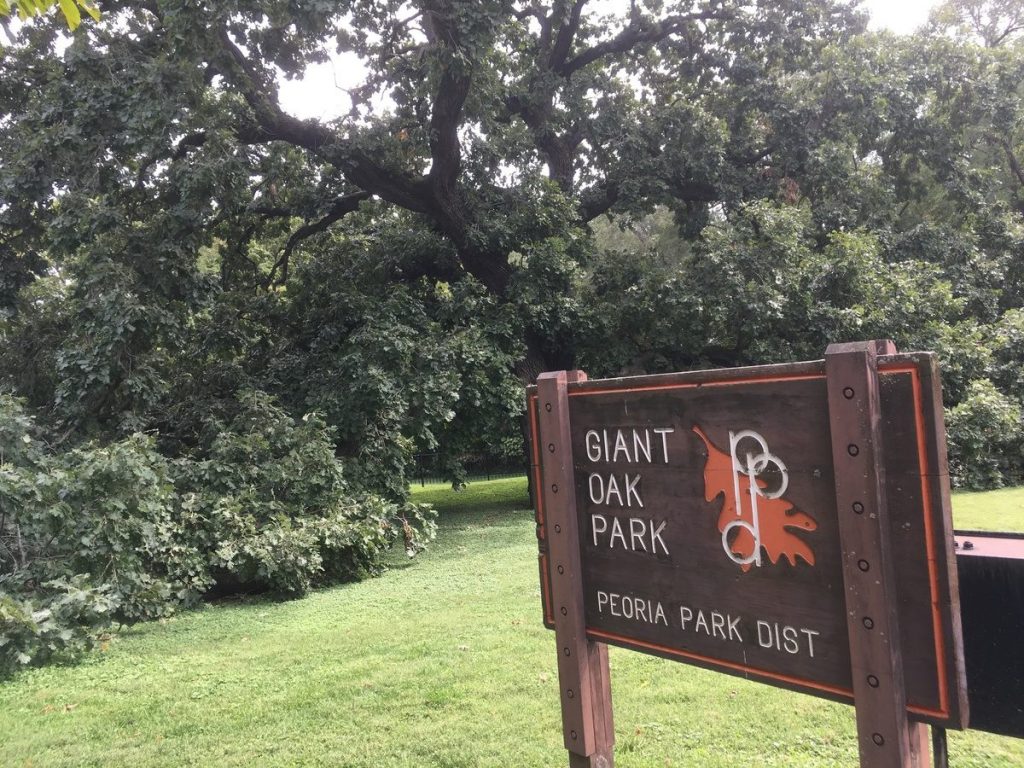 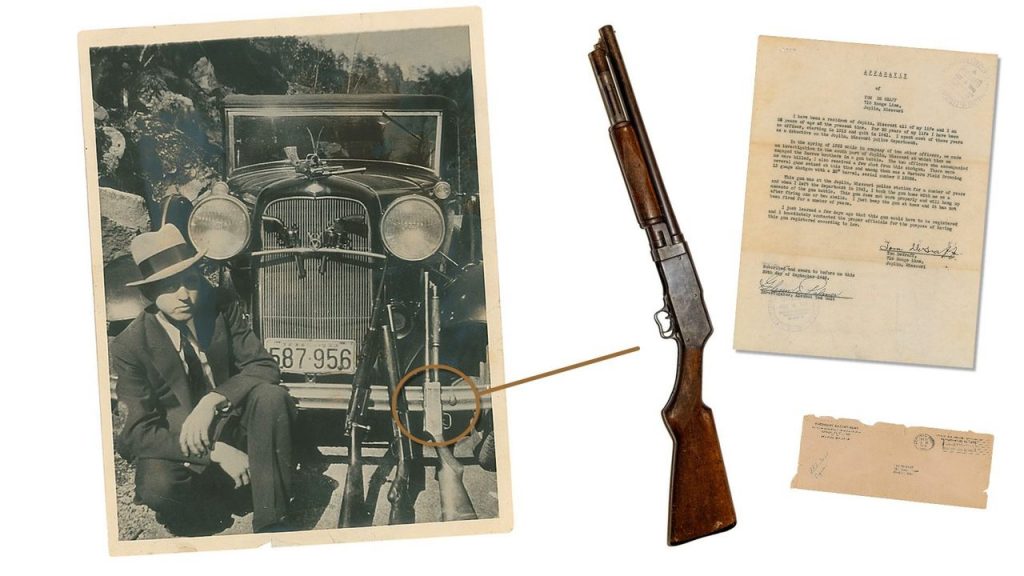 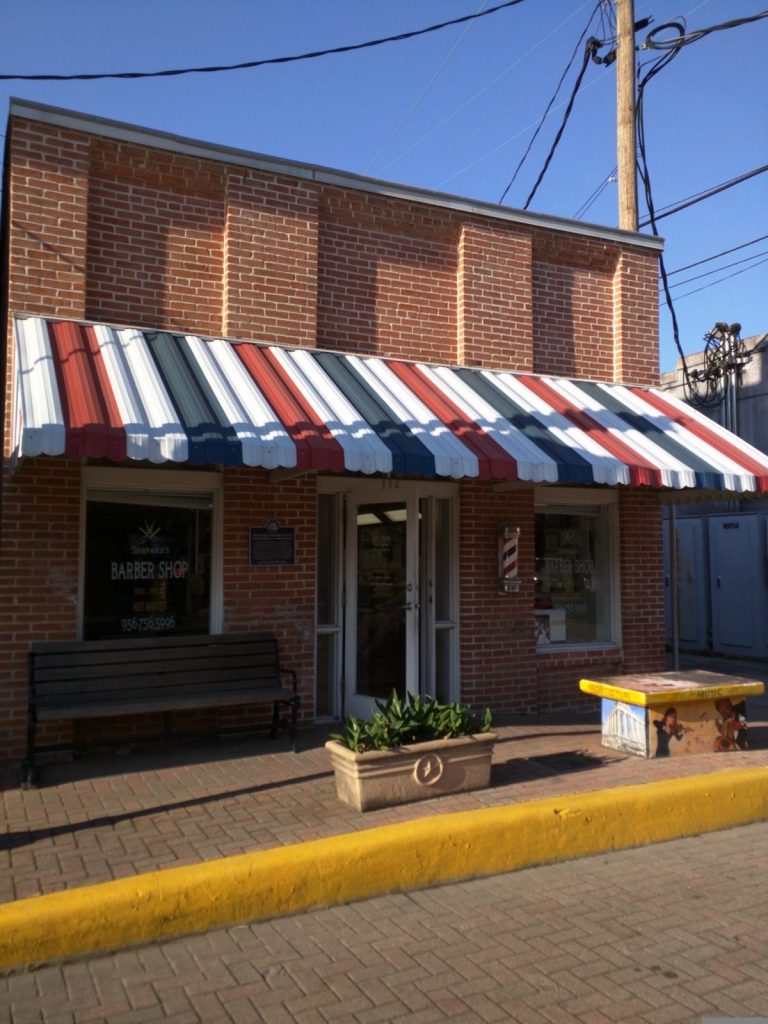 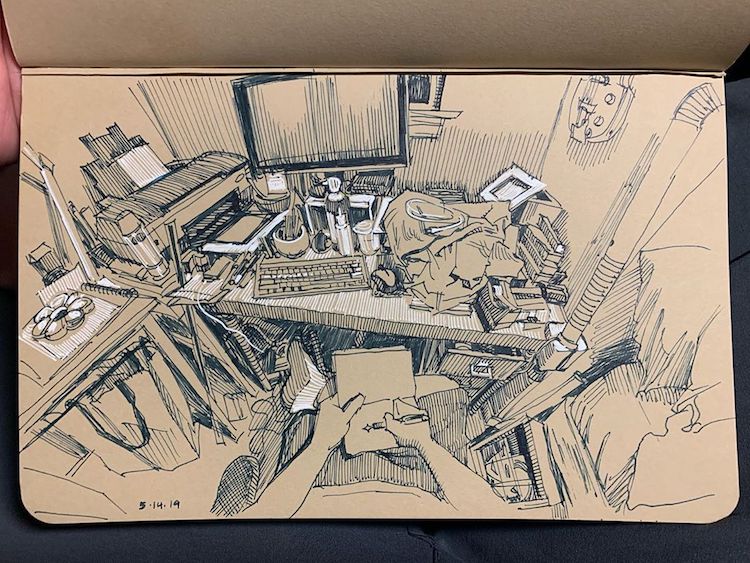 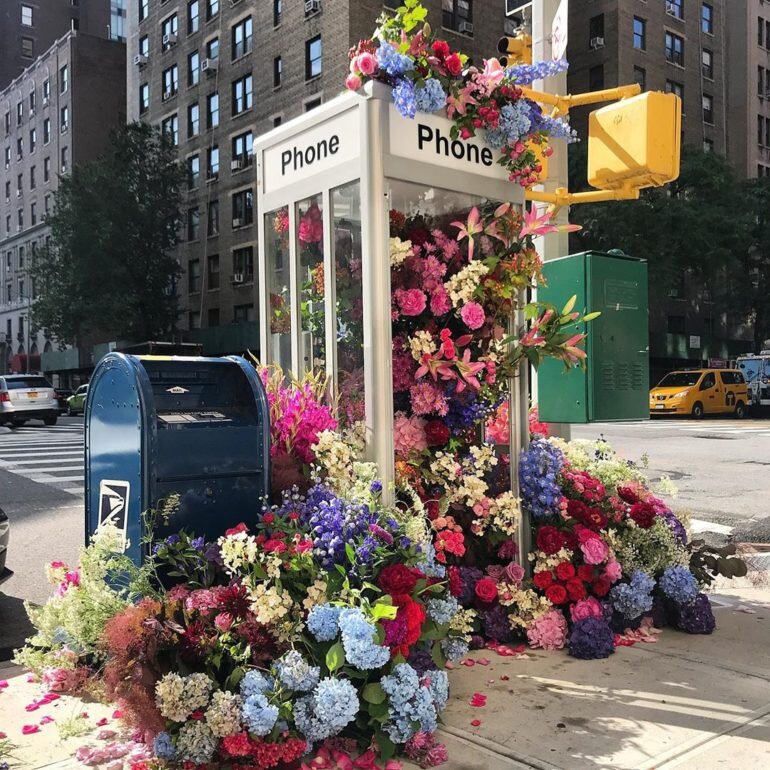 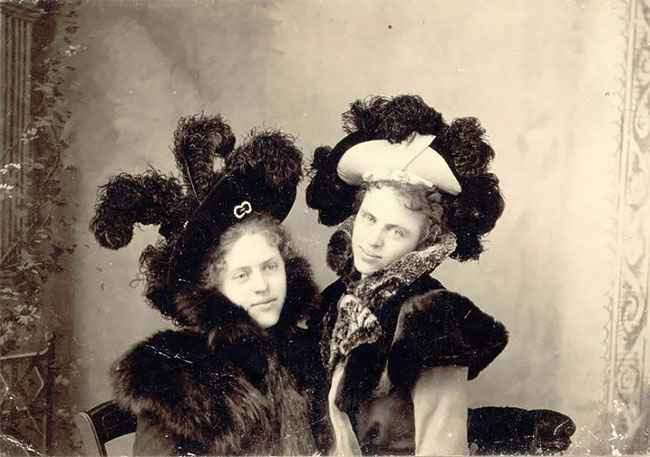 Picture Hats: One Of The Favorite Fashion Styles Of Edwardian Women

“The Mysterious Arrival of an Unusual Letter” by Strand:

It had been a long day at the office and a long ride back to the small apartment where I lived. When I got there I flicked on the light and saw on the table an envelope with my name on it. Where was the clock? Where was the calendar? The handwriting was my father’s, but he had been dead for forty years. As one might, I began to think that maybe, just maybe, he was alive, living a secret life somewhere nearby. How else to explain the envelope? To steady myself, I sat down, opened it, and pulled out the letter. “Dear Son,” was the way it began. “Dear Son” and then nothing. Are Prose Poets Trolling Us? 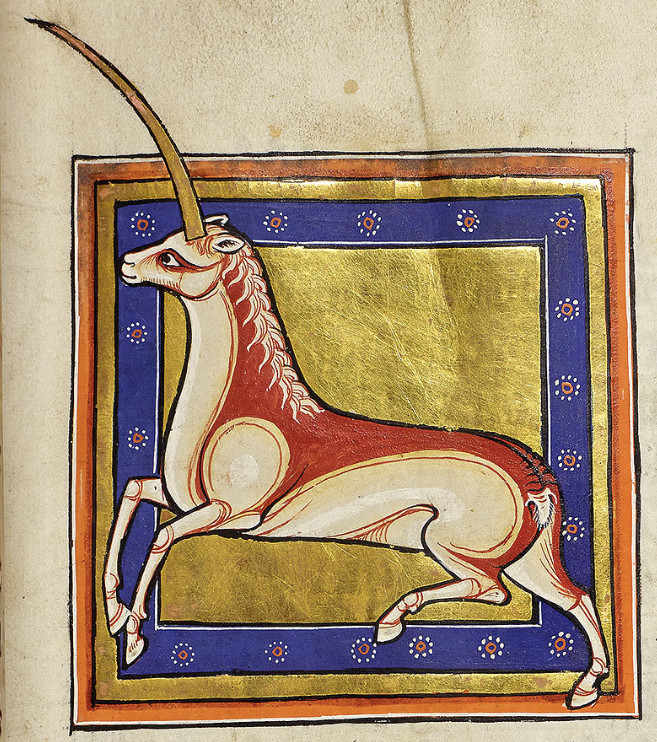 Greenland Unicorns and the Magical Alicorn 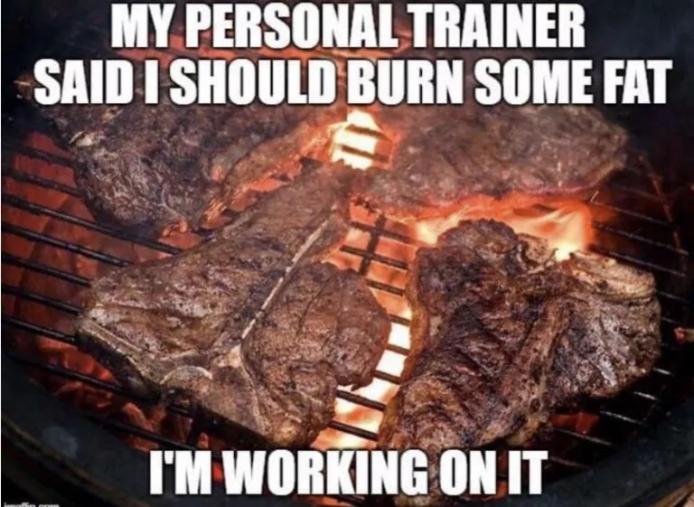 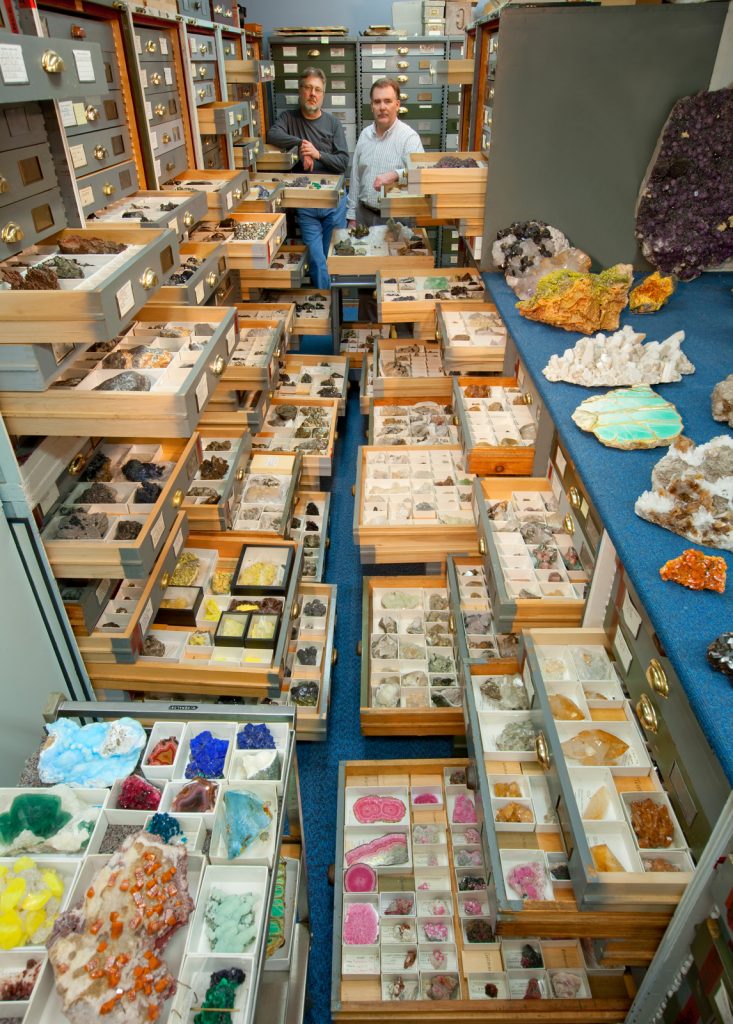 An assortment of mineral specimens from the Department of Mineral Sciences’ collections are displayed in the storage vault known as the “Blue Room,” at the Smithsonian Institution’s National Museum of Natural History.

Previous post: It’s Not Too Early for This Year’s Must-Have Halloween Costume