“Will cast its shadow on Nippon’s very shores.”

A live news report as the attack is going on. 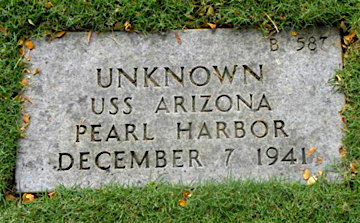 we have the weakest, most inept, hollow, incapable, and underwhelmingly weak land, sea, and air forces of any time since that day.

Once again, we’ve let a pipsqueak nation from the region get to a position of being able to threaten our interests and our national safety, largely through disinterest and pure chicken-shitted short-sightedness in our nominal leadership.

And once again, we’ve forgotten the proper way to deal with intransigent militant religious fanatics, by explaining our side of the argument to them by the kiloton, using the White Ball Of Enlightenment.

Mark my words: because of our national policy of head-up-the-ass stupidity and a national memory shorter than the presidency of William Henry Harrison, we’ll end up having to surge up a massive war machine, rebuild a massive naval fleet, re-learn large-scale amphibious assault and island-hopping tactics, get involved in another land war in Asia, and pop nukes on cities to get certain peoples’ attention, and settle the argument. All over again.” Raconteur Report: How Quickly We Forget 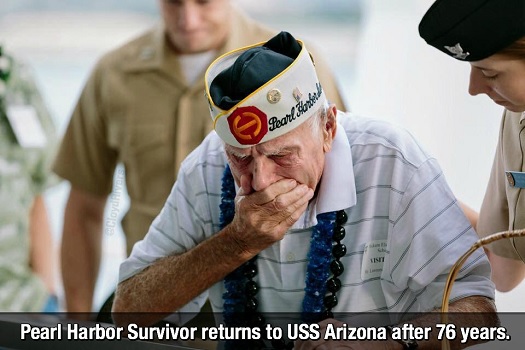 Previous post: Strange Daze Half Asleep in a Fake Empire