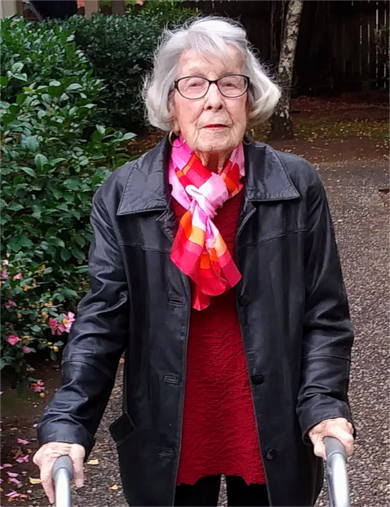 And then the rains came to Paradise and in the valley below the ridge, my mother and I went to Thanksgiving at my brother’s home.

It was a soaking rain; one that washed the heavy and grimed coats of the fire crews closing the line on the Camp Fire. It was a soft pelting rain that soaked the gray flecks of ash off the leaves that remained in the trees and then washed the leaves out of the trees. It was a cold rain and it made for a miserable Thanksgiving. We all loved it. You stood outside in this drenching rain and raised your face towards heaven and felt it fall on you. It was a rain that smelled of smoke.

My mother and I left early to drive to my brother’s home in Grass Valley. At 90 minutes it is at the outward edge of my mother’s travel radius, but this one is worth it and we are in no position, jammed into her apartment, to attempt to have it in Chico.

Our route goes down Highway 99 and then east towards where the Camp Fire grinds forests in its bright fangs, but picks up Highway 70 outside of Oroville. Then it is down that dangerous two-lane freeway to “The Shortcut” and then the climb up to Grass Valley; another town built in the mountains inside a pine forest.

Thanksgiving marks the second time my mother has been out into the smoke from Paradise. The first was the day or so before when she insisted on going shopping for “something red, some red top to go with my red boots.” She’s had her almost magical pair of red boots for decades and they’ve become a kind of signal that wherever she wears them is an official feast or festival. And so we went downtown with masks on to shop. For my mother at 104, a little smoke is not going to keep her from making a fashion statement… or Thanksgiving with her family.

South of Chico about nine miles we entered the Burned Zone. This was where the fire threatened Highway 99 on the first night and even managed to jump it but was then turned back. As we flow along at highway speeds the land on the west side has dry brindle grass covering the earth, on the east side the burned char from the fire and the backfires stretch over the long flatlands where cattle would graze, and then over the low hills and far away. Patches of brindle crop up here and there but it is mostly a scene of a black dank earth. It goes on over the low hills and higher ridges and then out of sight. It seems limitless. It smells of the pit.

Then suddenly we’re out and everything is “California, the Golden State!” We drive south under an overcast sky where slabs of clear blue are showing higher up. We drive down 70 towards Yuba City past trailer parks, and ranches, and endless orchards with my mother trying to figure out what the trees bear. “It would be thoughtful to put up a sign telling us.”

A bit north of Yuba City we get to the Woodruff Lane shortcut. For years this has been a beaten-up shocks-destroying section of road that took fifteen miles off the journey to Grass Valley. Everyone used it and everyone hated it for its potholed surface and loved it for its clouds of migratory birds settling into the rice paddies. This year the shortcut has been, magically, paved and lined and made new. We run it at highway speeds and the birds swirl over us as the sun comes out around us and we cruise back up into the mountains.

Of late my mother has become a fan of the diva, Sarah Brightman, and one of her CDs is playing as we make the final turn towards my brother’s place and, of course, Brightman’s version of “Dust in the Wind” plays its four minutes when we are five minutes away. My mother listens thoughtfully and says nothing. I’m finding it difficult to see clearly. And then we are there.

My brother and his wife are there as are her daughter and her father and assorted friends. As usual, the meal is cooked perfectly and is straight down traditional lines. Two additions to the lineup this year one of my nearby readers along with homemade apple pies dressed in a crust that is cooked to a flakiness of great promise and a bottle of local Placerville wine.

After two sets of Grace for this family’s deliverances this year, the turkey and side dishes are heaped and reheaped on the plates. Then it is desert and some football during digestion. I walk outside with a glass full of the local Placerville wine to a little patch of needles and leaves under the pines, now soaked with rain and hence, for now, less lethal.

I raise my glass to the four points of the compass and say a prayer for all those whose ashes are being washed clean and downstream by the rains in Paradise. Then I pour out my small libation to the dead. Then I drive down out of the mountains with my mother beside me through the most beautiful Sierra autumn sunset I can remember. By the time we get back to the Burned Zone, it’s dusk and we can’t see the gathering darkness. 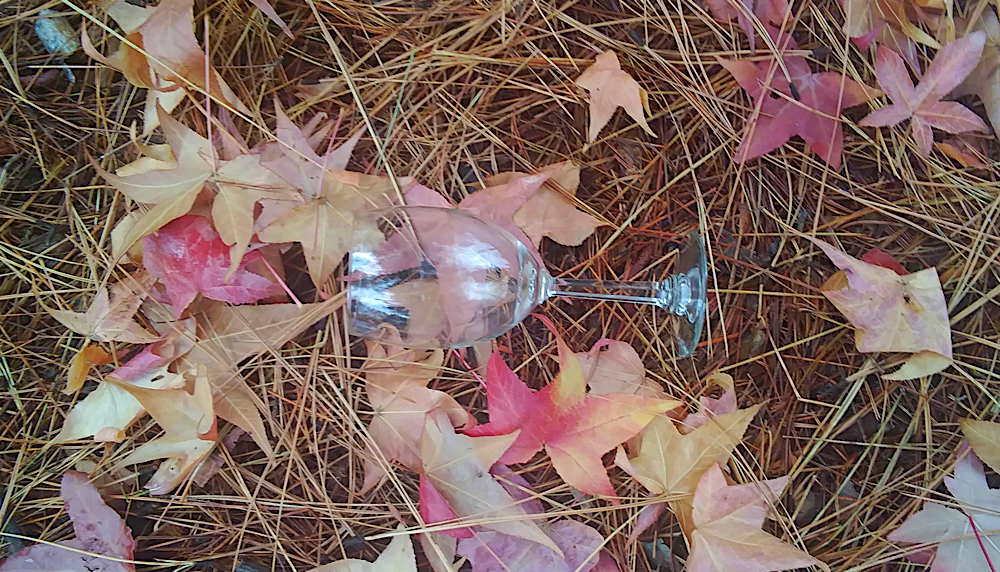 Previous post: We Gather Together: God Bless You All