Ordinary Heroes Come Out of the Rain 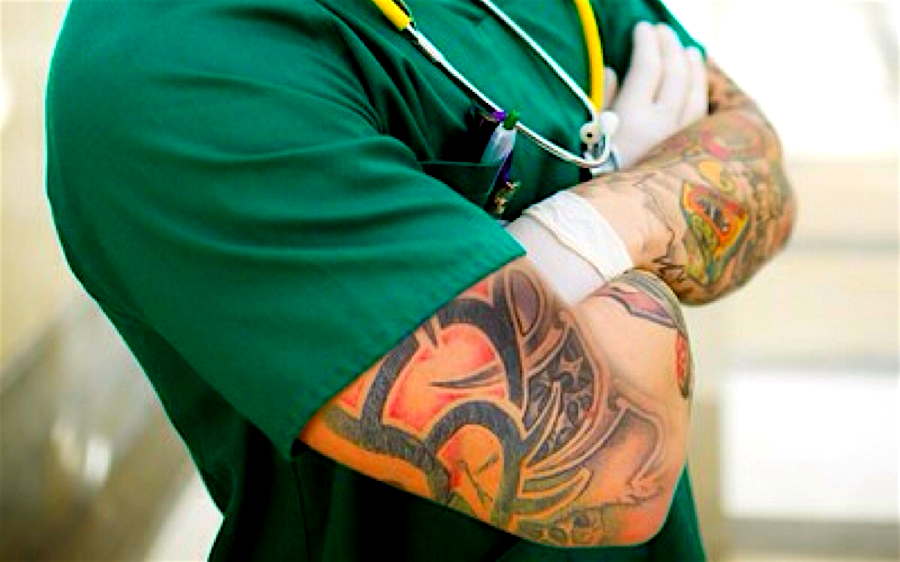 Be not forgetful to entertain strangers: for thereby some have entertained angels unawares. — Hebrews 13:2

[November 2011] They tell me to always try to do “more,” but never do “too much.” When you are recuperating from coronary arrest and a subsequent two-week time-out in the ICU these are difficult quantities to judge. My solution is to try to add more to what I did yesterday. Once around the block today means one and a half times around the block tomorrow. Tedious but true. Never a lot. Always a little more.

Step by step, one by one,
higher and higher…

And sometimes that extra step leads you to a moment of strange revelation; revelation in which you do not know what it means other than that it may mean something; that it must mean something. Maybe something labeled in invisible ink “To Be Revealed Later.” Perhaps this life is just a series of encounters of matter moving randomly in the dark. Perhaps this life is something else entirely; something designed in some subtle way to keep you moving — climbing,

Last night I decide to push myself and attend a Richard Thompson concert in the University District in Seattle. In a fit of optimism after being released from the hospital the previous week, I bought two tickets. I didn’t “feel” like going, but I don’t “feel” like doing much of anything. I do it anyway. It’s not really an option.

While waiting for Thompson to come on I find I can’t really sit in the chairs comfortably and have to walk randomly about the Neptune theater. I do this every ten minutes or so. On one of these perambulations, for no real reason, I decide to go upstairs to the balcony. Then, for no real reason, I pause for a minute or so examining the CDs, t-shirts, and posters that make up the commercial back-beat of concerts today. Then I amble along the corridor and take the handicapped ramp down towards the main floor where the main entrance is. Outside it is a rainy night.

Then, for no real reason, I pause for a moment and pick up a flyer listing future concerts at the Neptune. That takes about three seconds. I turn to go towards the door to go back to my seat.

At that precise second, he comes through the door of the Neptune into the concert…

…. From sometime on the evening of the 13th of October to sometime on the night of what I think was the 22rd of October I have no memory. Ten days are expunged from my life as if they never existed. These were the days in which I was first effectively dead; then the days in which I was, thanks to a team of extraordinary ordinary heroes in the ICU, returned to life itself.

…. he comes through the door of the Neptune into the concert. At that precise second.

I take one look and know the man as well as I know my brother. This man was my “respiratory therapist.” His was the first face I saw on waking from my coma. He was sitting at the end of my bed in the ICU with his chin resting on his hand like Rodin’s Thinker. He was wearing green scrubs and I think he had some broad bands of a Maori tattoo around his biceps. He glanced at me. I think he said, “I’m deciding whether or not we can take that tube out of your lungs now.” Then I drifted back into my drugged haze.

He did decide to remove the tube.

Soon after that, I could leave the ICU.

Soon after that, I could leave the Hospital.

Soon after that, I could leave my home to attend this concert on a rainy night in Seattle.

Soon after that, I could walk past the door at the precise second he comes through the door of the Neptune into the concert.

What do you say to a man like that?

For my part, I said, again, “Thank you for saving my life.”

He recognizes me and says, “You’re welcome but there were a lot of us involved. I’m glad to see you are doing so very well so soon. Don’t try and do ‘too much.’ Take it step by step.”

A bit more small talk and then a handshake and he moved off to find the person he was here to meet on his night off from saving the lives of strangers delivered to him high above the street at the Harbor View Medical Intensive Care Unit.

At three that morning I wake in my dark quiet bedroom and I think, “A couple of seconds either way and I would have missed thanking the man who saved my life.”

And in that dim room with the day still far off I think, “What did that mean? What could it possibly mean? Does it mean something or is it just random?”