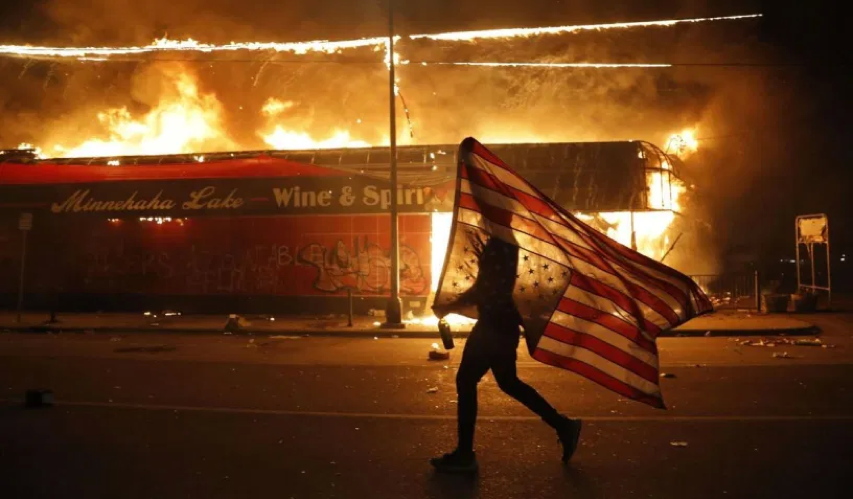 Next post: Something Wonderful: Miami To Exumas Bahamas In Yamaha JetBoat and Jetskis

Previous post: Rant0matic: The Z Man Is Over the Target Today