“Open Fire:” Long Read of the Day By William Briggs 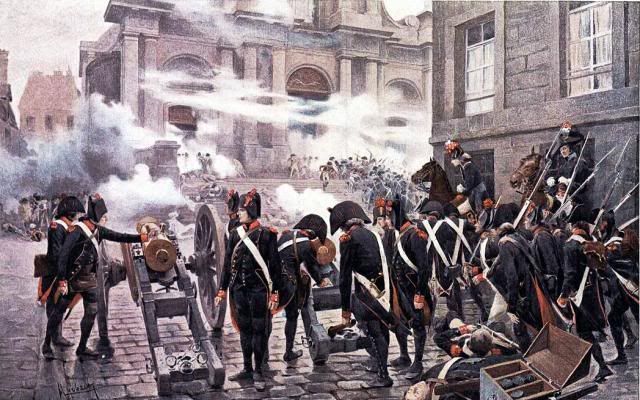 The title of today’s essay is the answer to the pressing question, “What would you do were you Trump?”

Now it is not legal to riot, burn, loot, pillage, commit mayhem and murder, even if done in the name of “anti-racism” or whatever other slogans the rabble uses to justify their rapine. It is, however, legal to use force, even deadly force, to quell riots. Further, everybody knows all these things and the reasons behind them. So opening fire is justified, though perhaps not prudent. I say it is prudent and hope to convince you of that.

Everybody also knows progressive mayors, governors, and most of our oligarchs are encouraging the riots, asking their own people, as it were, to shit in their own backyards and then light themselves on fire. These rulers have no love for their peoples and are acting immorally to increase their own power. These rulers thus have no moral authority and can and must be usurped by higher authority. Part of “opening fire” would include the arrest, trial, and hanging of those mayors, governors, and oligarchs convicted of treason and dereliction of sacred duty. 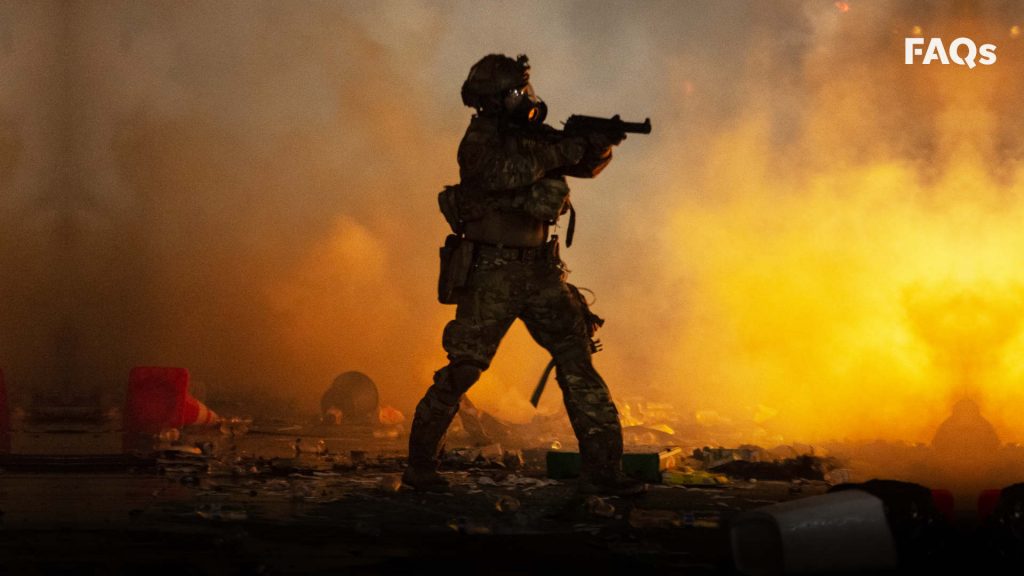 Opening fire might indeed lose Trump the election, because propagandists would scream “Literally Hitler!” with demonic fury—well, with increased demonic fury. These propagandists would be believed by a sufficient number of the easily persuaded. If Trump loses because of opening fire, right-wing purges would begin in earnest next January, and our approach toward the leftist singularity would accelerate.

But don’t forget we accelerate if Trump loses even without opening fire. The perplexed, unbelieving looks on the faces of aging right-wing boomers gripping their yellowed copies of the Constitution as new “laws” are passed to confiscate guns, limit speech, and ban “hate” might even be worth seeing. If you can’t have a sense of humor as the world burns, then you will never learn to laugh.

It is clear the left—the forces behind Forgetful Joe—will do all they can to steal the election. It takes less effort than you think to get away it, too. There’s no need to cheat in, say, California and New York. These are going blue no matter what. Have free elections there, and tout how honest they were! But states like Michigan might go red, and tip the balance. The left only has to cheat in progressive controlled Detroit and Ann Arbor and leave the rest alone to win.

So part of my if-I-were-Trump plan is to declare the election invalid if I lose. Then implement the soft coup. Announce a temporary suspension of the Constitution and rule directly. With the able assistance of what is left of the military (that I spent the last four years prepping for action). Spend what’s left of my time before my (ahem) removal in restoring Reality and Tradition, and giving people the separation they call for. (By far the leading cause of death of the Caesars was by slipping and falling on the swords of the Praetorian guards or of their own men.) Pass the torch to Baron. Never was there an apter name.

The left is only going to get lefter. And lefter. And lefter. The cliff cannot be avoided. There is no going back from whence we came. The old ways are done. What will voting mean when Democrats own everything? They are, even now, advocating looting on the snooty NPR. (I’ll return to that Thursday.)

We have only two choices: a woke oligarchy or a right-wing restoration. Trump not opening fire is a vote for the first, but for a delay. The delay is still better than allowing the oligarchs immediate power.

Since we have only two choices, we have one hope: That a man from the right arrests the leftward slide into the abyss. If not, as the oligarchs continue their squeeze, which they foolishly believe they can control, a man of the left will. There will, as all history teaches, be less bloodshed and a quicker restoration if the coup comes from the right.

A coup from the right is based on a forecast, a guess of what the future holds, and all forecasts have uncertainty. Maybe it isn’t a bad as we think—though if you think I’m gloomy, gaze upon the blighted future Anton predicts (do not comment on this piece without reading his, which I only read after writing this).

It doesn’t seem “that bad” in many places right now, especially rural places, where many people are still nice. If we’re wrong about the coming singularity, then the coup was not only not needed, it might even be wrong. That is a risk I-as-Trump am willing to take.

Alas, it does not seem a risk the real Trump will take. Yet I-as-Trump would strike now, while there is still strength, still enough cohesion, still enough sense. Before it is too late.

Next post: Come out, come out, wherever you are. Shame the Devil.