Onward Into the October Country 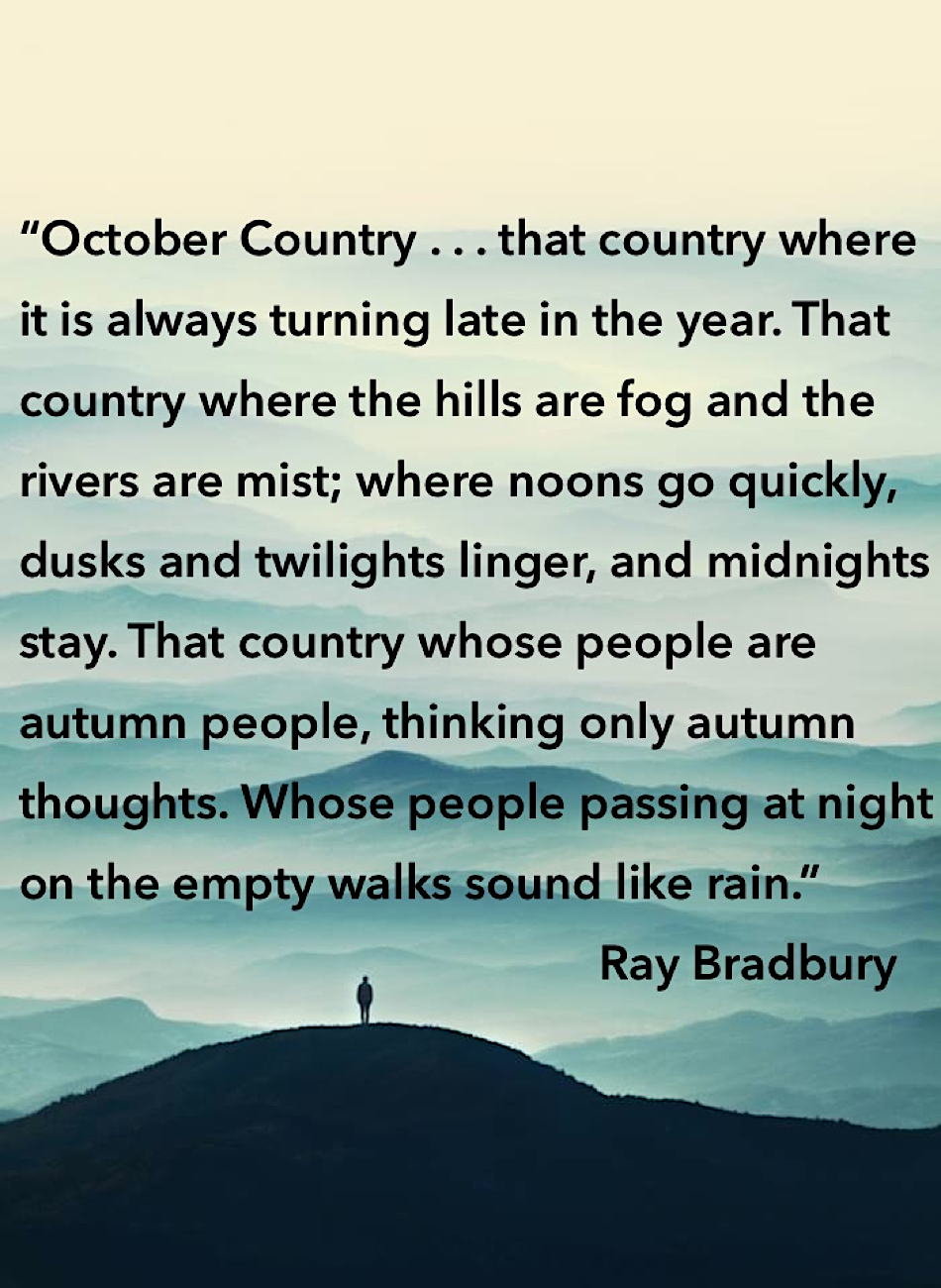 Next post: The Right Fool for the Right Job

Previous post: Radical Roots and the Conquest of the Democratic Party (Written 2005)