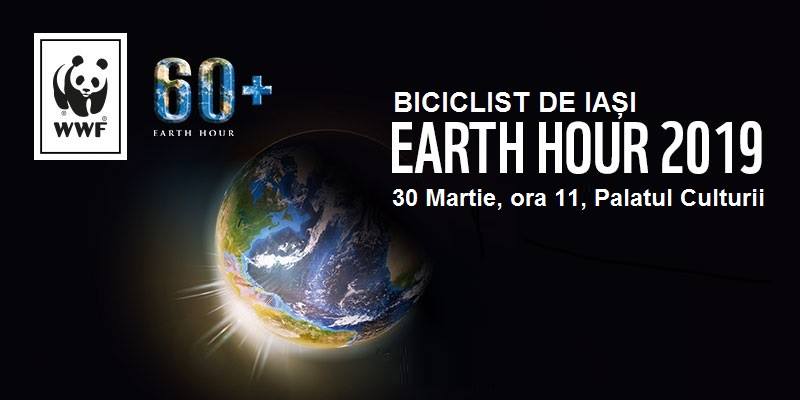 [Sigh: It’s that time again. The global dementia continues. The good news is that most of the Earth missed it this time around as the boredom increases.] 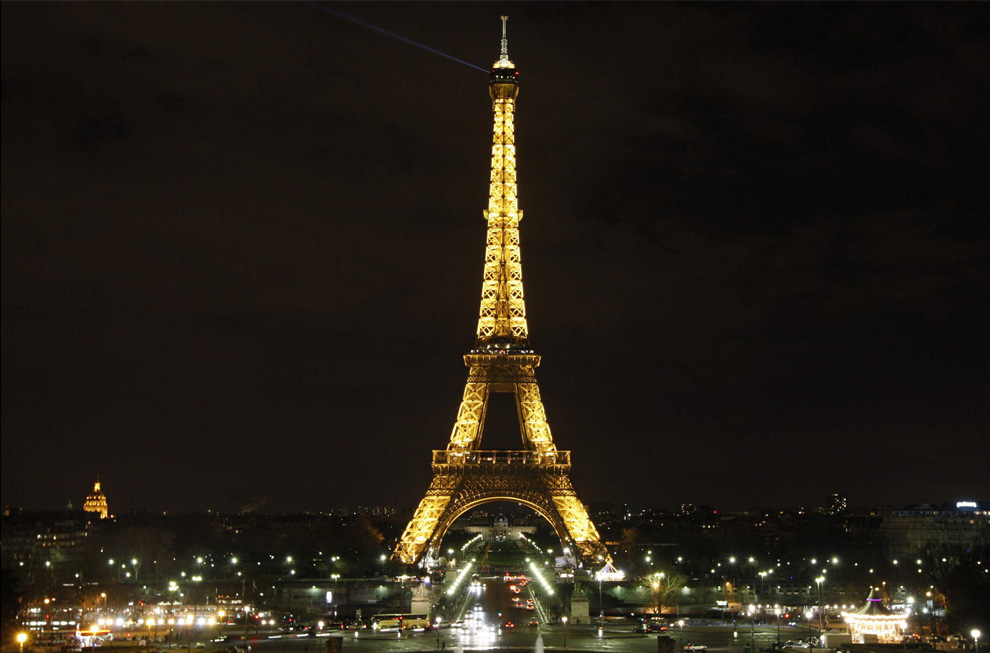 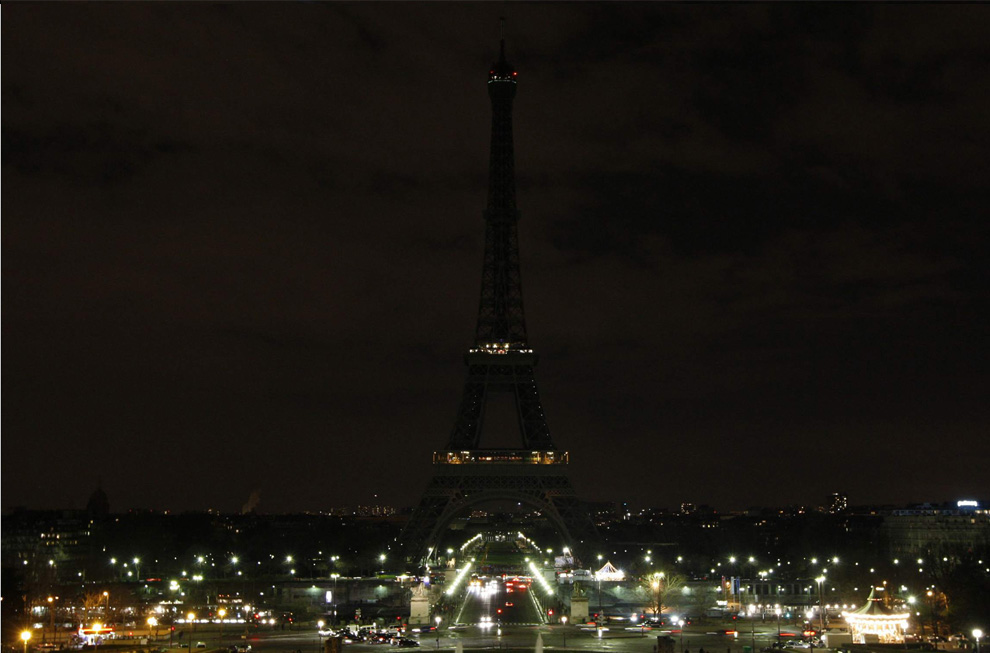 The Eiffel Tower before and during Earth Hour in Paris, France on March 28, 2009.

It looked as if a night of dark intent
Was coming, and not only a night, an age.
Someone had better be prepared for rage.
There would be more than ocean-water broken
Before God’s last Put out the Light was spoken.
— Robert Frost, “Once By The Pacific”

In 1914 Sir Edward Grey said to a friend one evening just before the outbreak of the First World War, as he watched the lights being lit on the street below his office: “The lamps are going out all over Europe; we shall not see them lit again in our lifetime.”

In that instance, it was the Great War that loomed. Now the Great Forgetting looms and, from time to time, it washes across the world. “Earth Hour” is such a dark moment as millions either choose to — or thanks to their compliant or complacent local governments — suffer through an hour in the dark.

Once upon a time, we knew enough to curse the darkness. In the eons-long climb from the muck, we have only had the ability to hold back the dark for a bit over a century. Now millions yearn to embrace it and, should they yearn long enough and hard enough, the darkness will embrace them and hold them for much longer than a brief hour of preening and self-regard.

The Big Picture at the Boston Globe site routinely publishes stunning photographs of what is taking place in the world. But at editor Alan Taylor’s whim after last year’s “Earth Hour”, it went a step further in “celebrating” the rise of mass insanity in our age. “Earth Hour 2009” presents a round-the-world tour of cities with each picture designed to fade from light into darkness at the click of a mouse. Proud of his clever variation on a theme, the editor’s instructions were — without a hint of irony:

“[click image to see it fade]”
Of course with a second mouse click the lights came back on.

It never seems to occur to the people with the Green Disease, that is perfectly possible to

“Pater dimitte illis non enim sciunt quid faciunt.” (“Father, forgive them, for they know not what they do.”) — Luke 23:34

[Republished from 2009 because it’s not worth spending new powder. And because I can’t believe I almost forgot it was the sacred “Earth Hour.” Oh, you did as well? Typical.]

Previous post: Boomer Ballads: Purple Rain. Prince. At the Superbowl. In the Driving Rain. “You all wanna sing tonight? Come ON!”