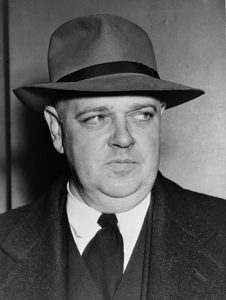 “Communism is not new. It is, in fact, man’s second oldest faith. Its promise was whispered in the first days of the Creation under the Tree of the Knowledge of Good and Evil: “Ye shall be as gods.” It is the great alternative faith of mankind. Like all great faiths, its force derives from a simple vision. Other ages have had great visions. They have always been different versions of the same vision: the vision of God and man’s relationship to God. The Communist vision is the vision of Man without God. 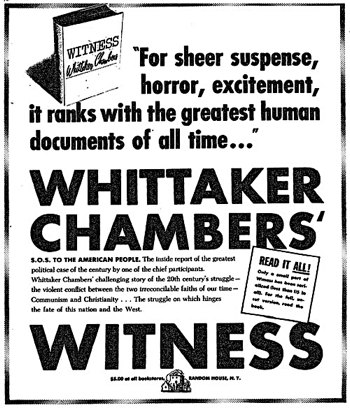