On Calling a Plague a Plague by Havens 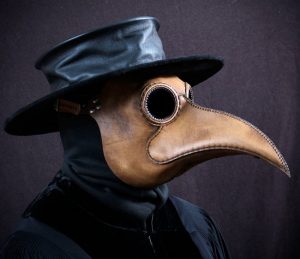 One of the more common themes of life as a human, at least as I look back over things, is not knowing what to do, think, feel, or say. All the more true in this time of the incipient plague. Like earthquakes, winning the lottery, and getting published, I’ve got that undeniable sense that it will most definitely “never happen to me.” (He said in an election year.) And as the man in the song says:

“the agony and the irony, they’re killing me.”

Whatever that digression was about…

I do wish that we would go back to calling it a plague. I like what Merriam Webster gives me online; this introduction to misery and despair:

plague
noun
\ ˈplāg \
Definition of plague
(Entry 1 of 2)
1a : a disastrous evil or affliction : calamity….

And I have to say, though I’m sure it’s just coming from the macabre child that will not release its hold on my soul, that I envy a society that called its affliction something so dour, dire, and distraught as “The Black Death.” That’s beautiful. Succinct. I don’t think we’d ever do that. I already note how unwilling people are to joke about this outbreak, and resistance to humor is another mark of a society that overvalues intellectualism amidst a dearth of it. Comedians are brilliant, and geniuses tell huge jokes. But mediocrity (and we are mediocre, on average – definitions and all that) – mediocrity poses and postures, and adopts a serious tone, because it adapts poorly to things that stray too far from the line it clings to. Mediocrity hides best when it moves least, and there’s nothing more stagnant that humorlessness….

RTWT @ In the Time of the Virus We’re Not Sick, but… – Andy Havens 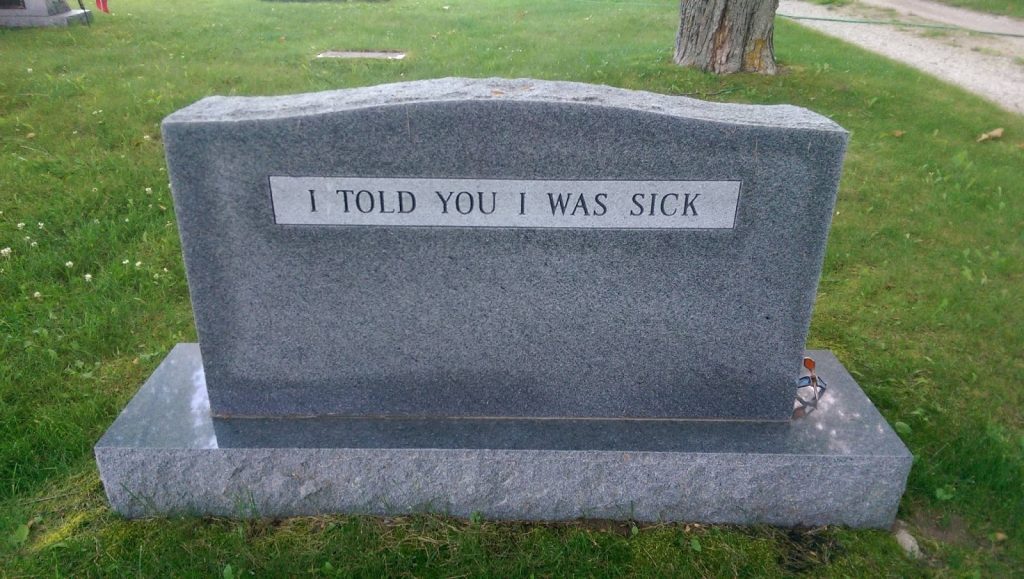 Next post: Journals of the Plague Year 1: “With coronavirus, the media is proving it is evil” – Bookworm Room