Not as easy as it seems in retrospect: 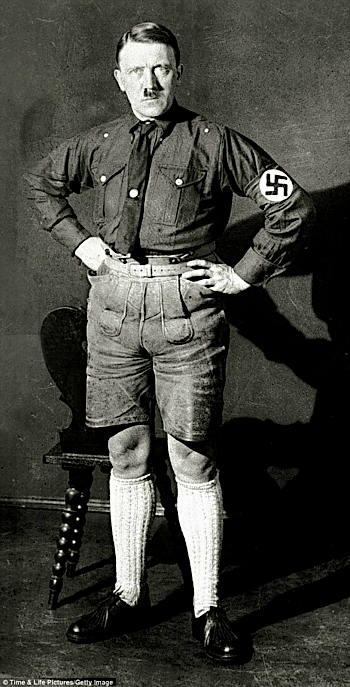 Hitler was a man too weak to work in the fields or enlist in the military or even learn how to ride a horse properly, yet a man who, by 1939, had emerged as the most dangerous person in the world. Murray spent many sleepless nights wondering how Hitler had managed to do it. Physically, he resembled nothing more than a high-strung bird, what with his hunched back, his skittish footing, and his dead, dusky eyes. Emotionally, he was totally unhinged, Murray believed. When things did not go his way, he threw temper tantrums, slammed doors, and locked himself in his bedroom at the Berghof, his home in the Bavarian Alps, where he would sulk until he felt well enough to plan his revenge against the person or people who had wronged him. He was more child than man; he was barely a man at all according to Murray’s assessment of his “awkward effeminate movements” and his “dainty little steps.”

Yet despite his apparent shortcomings, Hitler had transcended mankind. He had become a kind of demigod to the people of Germany, who had eagerly followed him into World War II and later stood by while he ordered the systematic extermination of six million European Jews. Now it was personology’s greatest challenge to tell the story of how a man endowed with such unremarkable physical and psychological attributes loomed as the most threatening political force in recent human history…

It was a wildly, perhaps irresponsibly speculative exercise, but for Murray, Hitler’s psychological profile was essential to the war effort. His meteoric rise to power could not be explained in purely physical or material terms.

He was neither strong nor rich nor powerful from the beginning, and so his ascendance had to involve some degree of studied self-creation, some mirage of charismatic projection that had enchanted the German people—the darkest version of Fitzgerald’s “unbroken series of successful gestures.” There was Hitler the man (“Insignificant, prototype of the little man,” read Murray’s notes), and there was Hitler the ruler, a man not equal to himself in the public eye.

“People look at him & see someone else, the figure of one who might have said and done what Hitler has said and done,” Murray scribbled as he pored over the OSS reports. On another three-by-five index card, he composed a list of the different Hitlers the Germans had known: 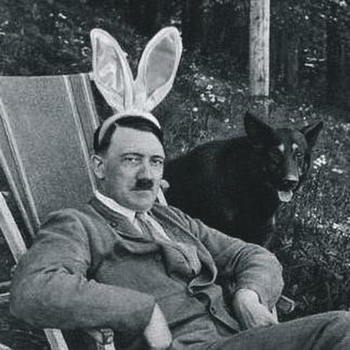 He created the public image of himself, the people’s Adolf Hitler, through the power of oratory. He was a master of mass-intoxicating words and crude metaphors.

Destiny had cast him in the role of a “ship’s captain.” Germany, once purged of its Jewish population and its political dissidents, would emerge as a “paradise” on earth. “Hitler speaking before a large audience is a man possessed, comparable to a primitive medicine man, or shaman,” Murray wrote in his report. “He is the incarnation of the crowd’s unspoken needs and cravings; and in this sense he has been created, and to a large extent invented, by the people of Germany.” 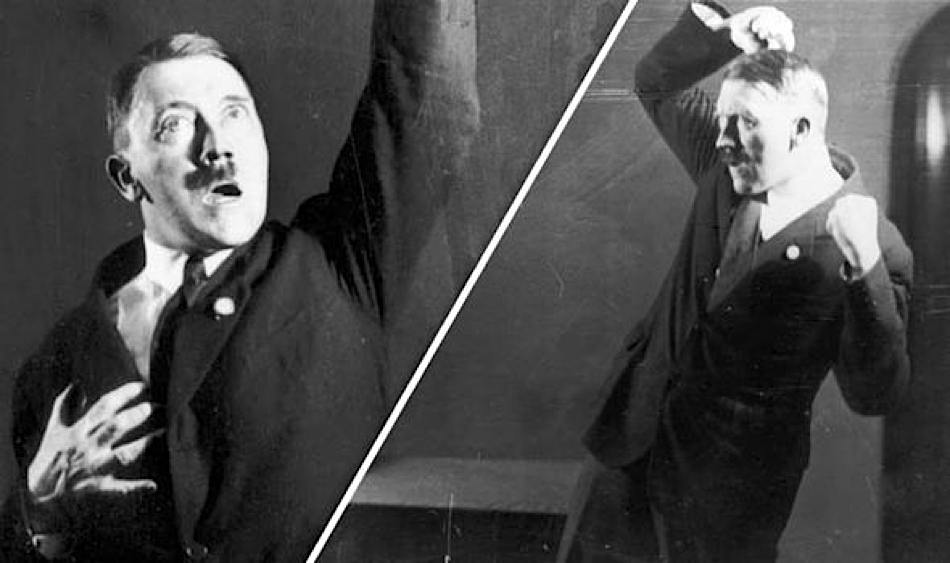 Hitler’s power was real—exceedingly, frighteningly real—but Hitler the man was a collective fiction, a node of mass transference, a public hallucination of no more substance to Murray than the monomaniacal Captain Ahab, the villain of his favorite novel, Moby-Dick. The two characters shared an “intangible malignity,” Murray quoted from Melville, “a wild vindictiveness” that had rotted their souls before turning outward. If Ahab had directed his malice to the whale, making its white hump the sign and symbol of everything that was evil in the world, then Hitler had done the same with the Jews, the intelligentsia, the political left, the political right, the British, the French, and liberal democracy writ large.

In his subconscious, Murray claimed, Hitler believed that the only way to excise his psychological demons was to give them human form. Only then could they be vanquished—annihilated from the face of the earth.

RTWT @ An excerpt from the book The Personality Brokers by Merve Emre.

Next post: Happy Birthday (Still Not and Never) Mrs. President!