On Advent: “We Are All Lying in the Mud, But Some of Us Are Looking at the Stars” 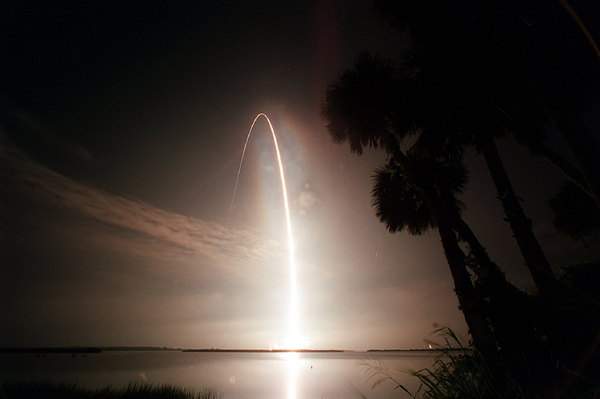 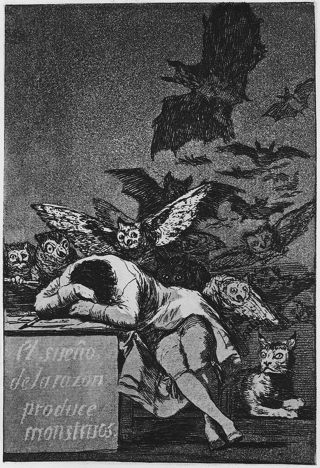 Our actual existence on this most unlikely melding of earth, air, fire and water, fused far ago in a forgotten eternity from starstuff, and now circling a single sun swimming in some out-of-the-way arm of a second-class galaxy, where we lift Atlantis into orbit; where we seek to populate the stars in our searching.

For Donald Sensing who put it in my mind, and for Solomonia who pointed me to the picture.

Previous post: Saturday NIght at the Movies: I know you think you have something better to do with an hour of online time tonight. I did too. I was wrong.