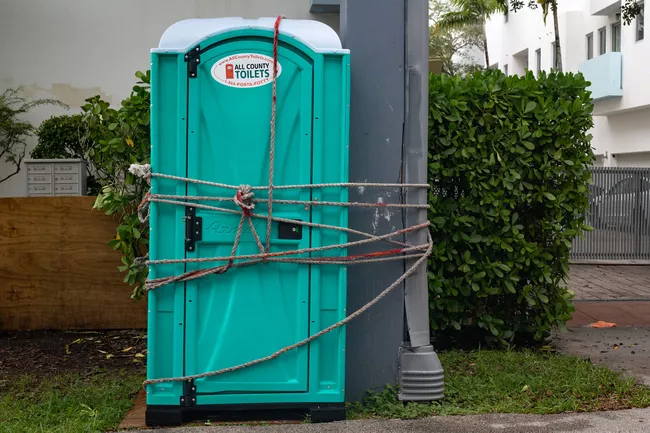 Already being front-loaded at near hurricane strength into the barrels of media bluster and blather will be the endless “Maria” stories aimed at denigrating and damaging Governor DeSantis. Within the next three days, the flood-sodden Maria stories will be pumped out of a hundred media outlets to be immediately replicated by ten thousand Twitterbots in an intense round of retweeting autofellatio. The aptly named headlines will all be a variation of “Papertowel DeSantis! Worse Than Trump!” Marias will come swarming out of the low-lying poor Florida neighborhoods like Bill Burr’s “epidemic of gold-digging whores.”

Once upon a time, I had an intimate relationship in which I learned in pillow talk what went on in story conferences at the New York clone of NPR. In these Sancta Sanctorum meetings, one was often asked if the morning story line-up could be juiced up with a “Maria Story.”

The “Maria Story” was a handcrafted piece of journalistic lying through dramaturgy. The assigned journalist –who knew what was expected of him– visited one of his minority harems of (mostly) women who excelled at projecting a quiet dignity shining through their grave situation. These “assets” as it were had mastered the art of faking sincerity so the rest came easy; especially the standard “Maria Story” situation. This situation could be of the every suffering Maria who was turned back at the Rio Grande after attempting to swim across while pushing her paraplegic autistic daughter on a reed raft. Handmaid. . . .

Read the rest over at The New American Digest

Next post: Noted in Passing: Dear NPR, Stop with the straight lines already.