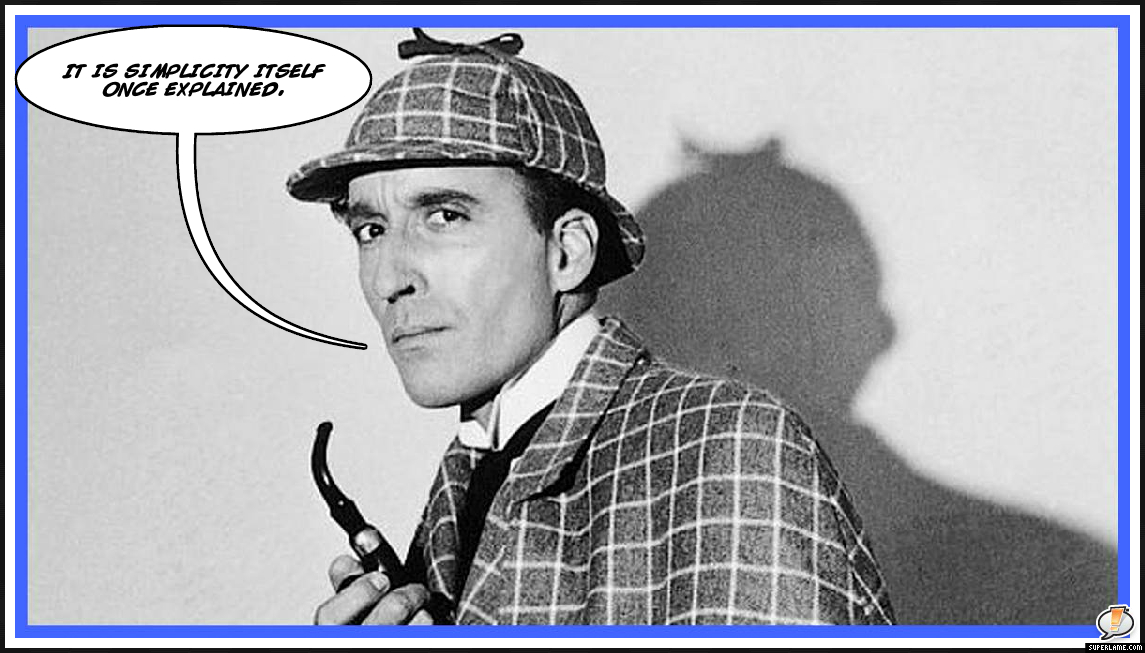 Trump’s lidless eyes never sleep. He is a 24/7 force of nature. No controversy is too trivial, too silly, too irrelevant to escape his Twitter commentary… Trump senses that the more he offends them, and the more they pronounce him a dunce, a nut, a boor, a criminal, an ogre, then they only reveal what many had suspected about them. — Why Do They Hate Him So? – American Greatness

Trump’s going to force them to impeach him. That’s right. He’s going to back them into his corner and get them to, as we say in Communist Chinese Nikeland, “Just Do It.”

And then give them no choice but to pull the pin…

Now the Semi-Sane Left — along with their fully-fisted hand-puppets ( aka the Democrats) — are going to twist and dodge and delay and defenestrate and twerk and twist and gyrate like demented dachshunds on the floor of the House and in their little back-bedroom humpty-hump bordellos of sekreet meetings, to keep from actually “going full impeach…” but it will not avail them.

You know, an Impeachment vote that has every single representative’s name attached to it. And if they are Democrat reps, even those in very unsafe and very marginal seats, they are still going to have to nail their name to this black hole sun of votes.

And when it comes to this result (which will happen to the Democrats like the force of gravity) all elected Democrats with more than three functioning neural networks know they will be sucked into that black hole of political oblivion and also know… There is nothing they can do to stop it.

If their bits aren’t bleached,
They must impeach.

What power compels them to commit this political seppuku? Donald Trump, in word, deed, rally, and tweet, is FORCING THEM TO DO IT. He knows what will happen to them if they impeach better than they do. And so he does not let up on them for a single semi-quaver of a news cycle.

He knows they will HAVE TO DO IT. He knows if he just keeps tweeting they will have to keep pecking at impeachment every day like the Drinking Bird bobbing over the poisoned chalice of despond.

Trump also knows the many hidden benefits of compelling the Democrats to impeach him. For example, impeachment voted in the House puts California in play. “In play” not because Trump can absolutely flip California, but because non-moonbat citizens of California would be so incensed by the Impeachment that the Democrats would be forced to defend California. Many other states and districts would be in the same situation going into 2020 following the abortive Impeachment.

This means that the enemy in 2020 — that thing in the Democrat skin-suit currently worn by the lizard left — has to defend everywhere while Trump’s forces allied with other American factions can attack where they please. Not only that, the coffers for the 2020 campaign will be swollen from the donations pouring in following the abortive impeachment. 2016 was done on a shoe-string. This coming campaign will be, in a word, loaded. Thank you Impeachers all.

The slaughtermeter, once Trump’s manipulation of his own impeachment is taken into account, currently stands at 250%.

Still, let’s not get cocky.

[UPDATE: I love it when Rush Limbaugh agrees with me:

“Trump’s got them taking positions simply because they hate him that are positions they’ve never taken before. It’s gotta have some of their serious supporters scratching their heads out there. “Do we really want to vote for somebody that wants to send troops all over the world here? This is not what we thought we were about.” So all I am saying is that I think this impeachment thing is actually a gigantic failure.” Pelosi’s Nixon Gambit – The Rush Limbaugh Show]

“Hold back the edges of your gowns, Ladies, we going through hell.”