Of the Day When God Is Dead 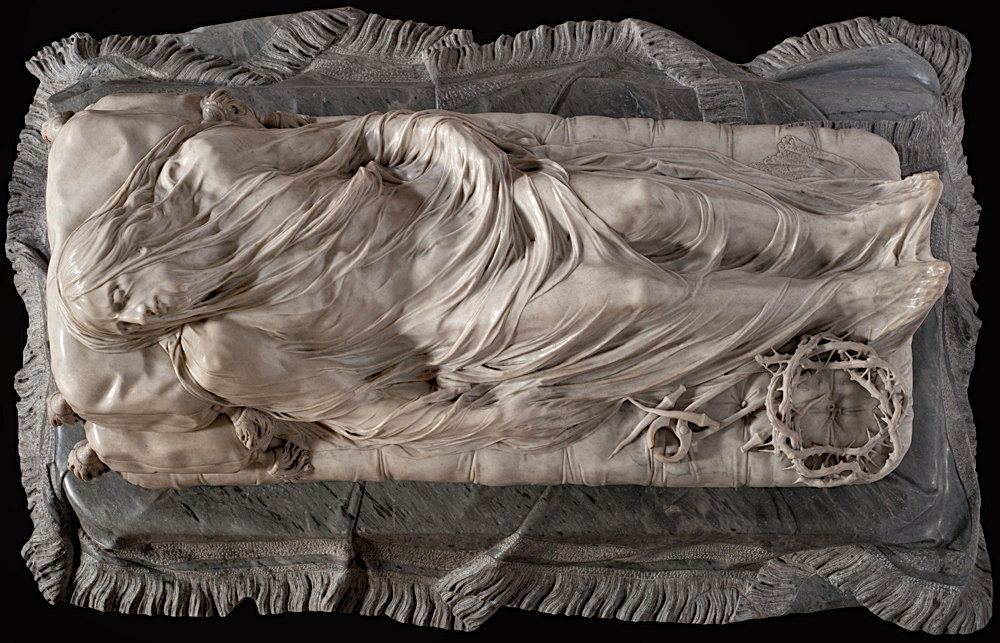 “Lord Jesus Christ, Son of the living God, who as on this day rested in the sepulcher, and thereby sanctified the grave to be a bed of hope to Your people: Make us so to abound in sorrow for our sins, which were the cause of Your passion, that when our bodies rest in the dust, our souls may live with You; who lives and reigns with the Father and the Holy Spirit, one God, world without end.” – Titusonenine

And as for Jesus: He is dead at this liturgical moment, the Nietzschean position in the Christian calendar, when one might even say that, “God is dead.”

Jesus was a nobody. Any modern university student can see this. He came from the equivalent of “flyover country” — even in an insignificant (and colonized) backwater of the Middle East. His disciples were all nobodies, too. His earthly father was a working-class stiff; Joseph’s wife would have counted for less. He had no university or higher education: nothing even resembling a degree. He received no assistance from any “experts.” So far as He did, in fact, have some expertise in Holy Scripture, he was self-taught. He had no standing in any of the “vested interests” of Palestine; no wealthy relations. He’d never been anywhere else. Nazareth and district were less visited than the Guadalupe Mountains, and Jerusalem was not an important provincial capital. Even within Jerusalem, Jesus was somewhere between unknown and disliked. There was little in the way of media in those days, even in Rome or Alexandria, but by what there was, He was ignored. His “support” was entirely word-of-mouth. The sensation briefly caused by His Crucifixion — one of millions of judicial murders through the ages — was well contained. All of his disciples (except one) abandoned him. A few women still kicked around. But even after his death on Good Friday, and all the events after His death, the word spread slowly.

He was not one of the “smart people.” The only thing you could say was, that He was the Son of God.  Towards a Vigil : Essays in Idleness 2020

She hears, upon that water without sound,
A voice that cries, “The tomb in Palestine
Is not the porch of spirits lingering.
It is the grave of Jesus, where he lay.”
We live in an old chaos of the sun,
Or old dependency of day and night,
Or island solitude, unsponsored, free,
Of that wide water, inescapable.
Deer walk upon our mountains, and the quail
Whistle about us their spontaneous cries;
Sweet berries ripen in the wilderness;
And, in the isolation of the sky,
At evening, casual flocks of pigeons make
Ambiguous undulations as they sink,
Downward to darkness, on extended wings 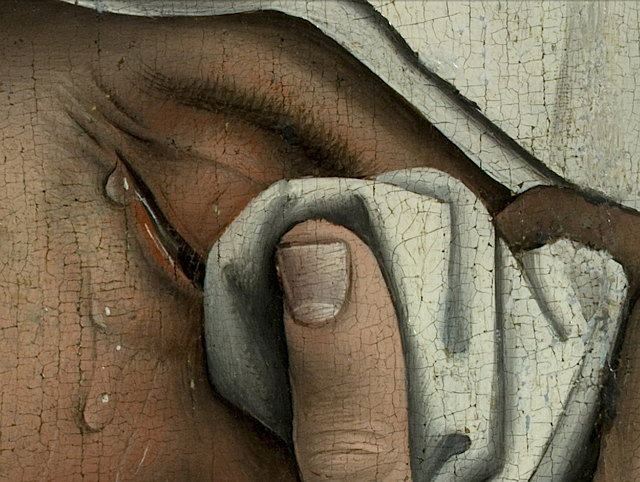 Previous post: File Under: “Diversity is not strength and some cultures are superior to others.”