Of Phone Fashions and the Excreta of the Nose
≡ Menu

Of Phone Fashions and the Excreta of the Nose 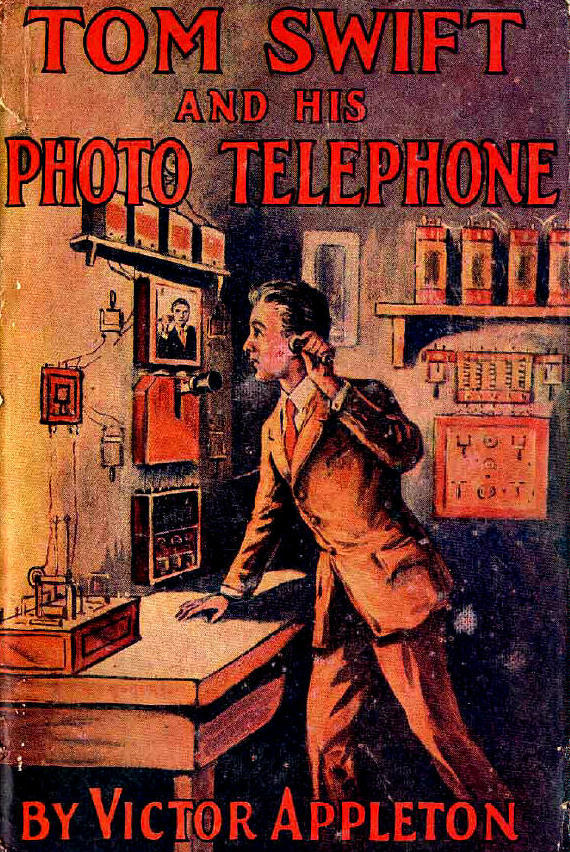 Many millennials like to fool themselves about their elders by thinking that older folks “just don’t get it” when it comes to current fashions and trends among the pampered denizens of “the really not great at all generation.” They’re dead wrong about this and, indeed, so dead wrong in so many ways that many millennials may end up both wrong and dead before their time. I’m an elder and I know the difference between a lost generation and a stupid generation. For millennials think the latter. They’re not so much lost as too stupid to find their commodious asses with both hands. As usual, when it comes to the young and stupid, fashion is a dead giveaway to their lack of functioning neural circuits in their atrophied deep-fried tofu brains. 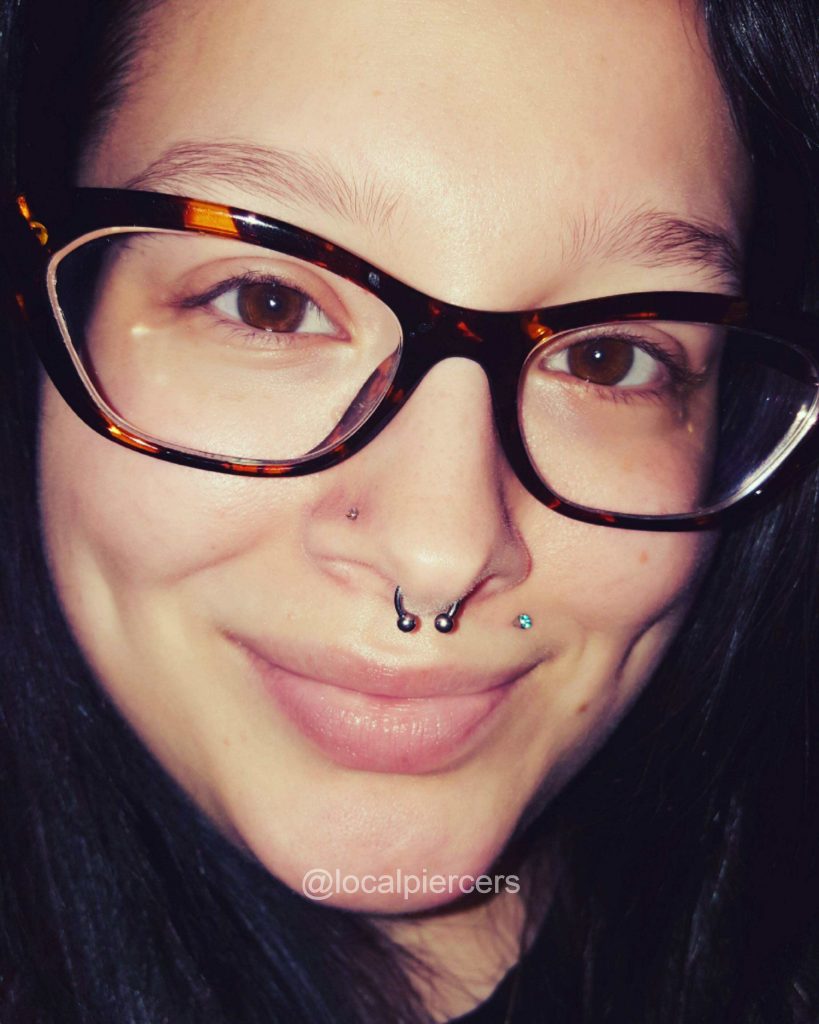 It could be that I’m just so old that I don’t see the sanity or beauty in these items since they are now everywhere. On the other hand, it could be that the first piercing a millennial gets is a burst from a nail gun right in the center of the forehead on the first day of school.