Of a Fire in a Field 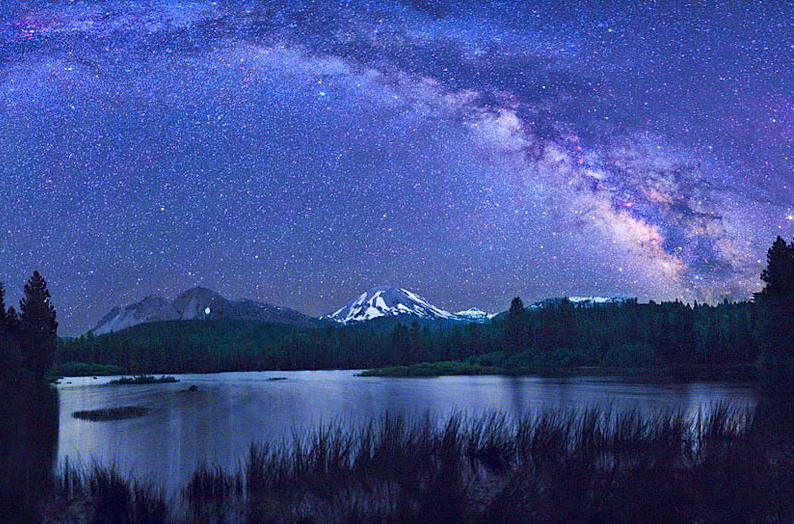 I was rolling through the high Sierra with the sailor and we did not travel on the slow train. When he escaped that gaping tax maw of California the sailor had to travel light. He took only the things that mattered to him; a toothbrush, the phone numbers of several helicopter strippers, an electric bong, and a liver the size of a small Toyota. In his rush to the border, the Sailor had to leave his beloved Porsche behind in an undisclosed storage facility outside of Sacramento.

Porsche ownership is not, as those who have suffered from it know, a passive sometimes thing but something that one must keep on top of; hoses, seals, o-rings, sluggish fluids, tires slumping from round to oval, that sort of thing. No Porsches, like fine Arabians, need to be exercised. This meant that from time to time the Sailor had to sneak back into California in order to break his Porsche out of its cell and drive it at high speeds over high alpine meadow roads unlikely to be patrolled by the dreaded California Highway Patrol, or any other automobile at all. The Sailor did not do this for “fun” but out of a sense of duty to the Porsche, and to scare me silly. For days he’d been testing the outer limits of my paranoia somewhere above 110mph. On several occasions, he’d found them although most of the time I just relaxed into a state of numb paralysis, a foolish belief in the supremacy of German automobile makers, and wishing I’d been a better friend to Jesus.

It was in November of 2019 and the country was happy. Criminal and sociopathic political elements of the cities were unhappy to be sure, but the majority of Americans were riding the deep swell of a booming economy. The restaurants were not only open but full. Theaters were busting out. Date nights were big. Incomes had grown with the Trump boom and working men with families began to think they might be getting a piece of the pie at last. Unemployment as at — effectively– zero percent.

One man I know, a custodian and a minister, told me that between his job and his wife’s job their income had increased some $40,000 per year between 2016 and 2019. Not a joint income of 40K tops but an increase of 40K. That’s important money to a working man. That’s “house down payment” money. That’s “your kid goes to college” money. This sort of thing was repeated tens of millions of times between 2016 and 2019 and Americans, manufacturers and consumers, expected a very good Christmas season. They were not disappointed.

The Sailor and I were traveling in the penumbra of the Trump years and things were — as noted above — good in the land. Our base camp of Mt. Shasta was full of shoppers and stoners as was normal for this town at this time of year. Just to the north of Mt. Shasta the town of Weed was celebrating the opening of the first weed store in Weed. It was, I note again, boom time in America, and bong time in California. For years the whole country had been one drink and one joint behind and, in the holidays of 2019,  had decided to catch up and enjoy its prosperity. The Sailor and I were happy to participate.

On the last day of this high-speed walkabout, we’d come down from the high alpine meadows on Interstate 5 (Avg speed 75mph) and towards evening were driving the long, flat, and vacant farm roads of the great central valley (Avg speed 115mph). The fields and the meticulously spaced orchards whirred by to the west with hardly a break in their pattern of hayfield, almond orchard, rice paddy, hay, almonds, rice, repeat… Then there was smoke on the horizon. As we slowed we came to a place where between field and orchard someone had built a gigantic and untended bonfire. It was startling and out of place in this sylvan setting. We pulled over and parked the Porsche on a cool grass-covered side road at the edge of the field and took a photo. There seemed to be no reason for the fire, it was just there, like a watchfire, like some beacon fire lit when a dark menace loomed beyond a happy and peaceful land.

If we had believed in omens we might have taken this fire in a field as an omen and as a reminder of the fire in the field that last time America was attacked by a Satanic force determined to reduce it to ruin and servitude to a strange god. In 2001 the forces that hated America came from theocracies far beyond the homeland. In 2019, the forces came from a modern theocracy far beyond but also from greed, hate, and insanity that lurked deep within the cities of the homeland.

Looking back that fire was an omen, a beacon, a talisman of the year it would all go smash in a firestorm of scam, lies, propaganda, state-sponsored riot and looting, and the coddling of crime and corruption that permeated every institution of American life. At the time it was just a rest stop on a back road. Too bad we didn’t put it out. Instead, we took a picture and drove on into the last holiday season when most Americans were happy. 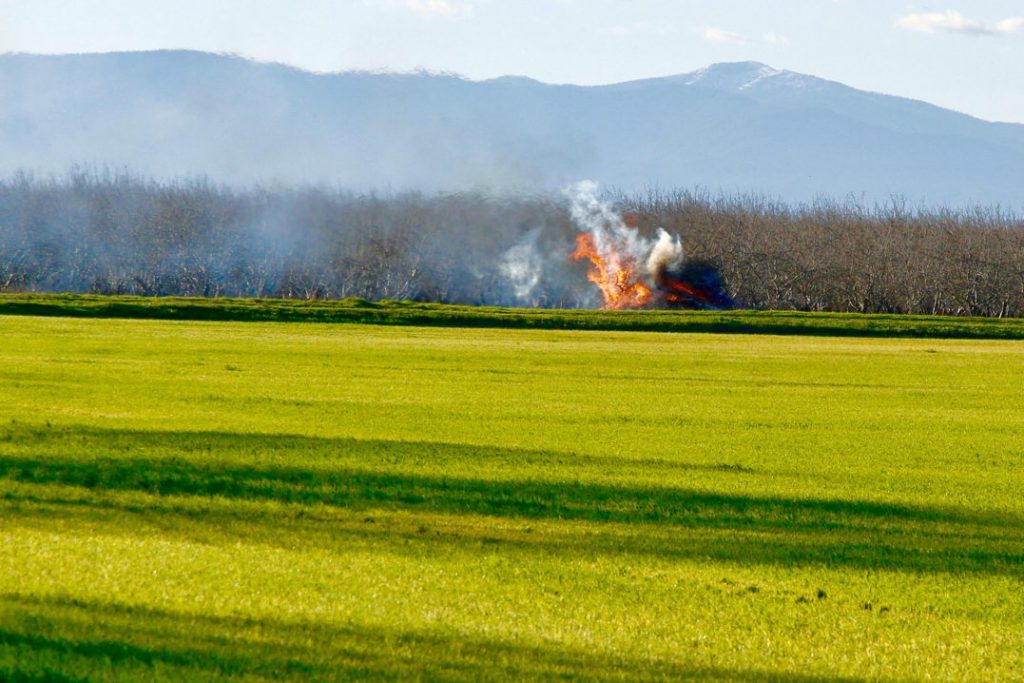 Next post: Noted In Passing: Biden can’t even steal a joke right @ The New Neo

Previous post: Noted in Passing: How to Worship Fear