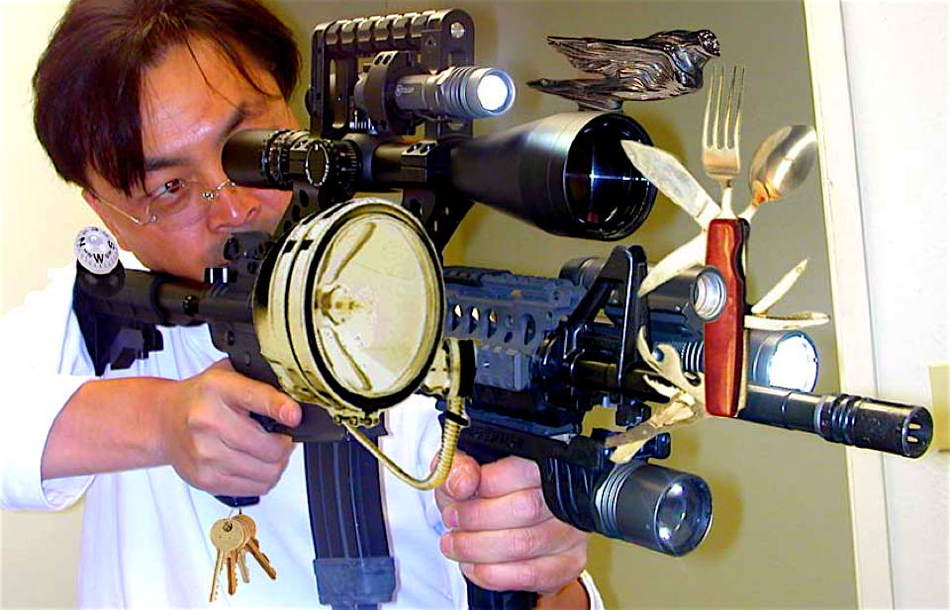 Gradually it was disclosed to me that the line separating good and evil passes not through states, nor between classes, nor between political parties either – but right through every human heart – and through all human hearts. — Aleksandr Solzhenitsyn

“Killers continue targeting locations where guns are not allowed. Ninety-eight percent of public mass shootings in this country occur in gun-free zones — the Florida school being one of them.” Repeal gun-free zones —

All these things are well known and rapid, inexpensive solutions to the problem of school security.

None of these reasonable solutions to   school shootings will be initiated . None whatsoever by the organs of government, especially the now utterly depraved, incompetent, and insane FBI.

What will be done is more of THE DUMBTH and not one solution will be put in place. That is guaranteed by THE DUMBTH among us.

Dumbth (pron. dum-th) adj: a tendency toward muddleheadedness, or willful stupidity appearing in all segments of American life.

Enough already. We’re beyond a “conversation” on this blather. We are numb to the dumbth.

We will, should we pay attention to this Nth iteration of the dumpth of school shootings, be forced to listen to the endless rants,whines, and skin-blistering flatulations of the muddled multitudes who think that, (1) We can  with our magic wands (Dare I dumbth it?) “de-gunify” American life; and (2) that want ing  to leave current gun-free zone policy in place makes you a wonderful human being, while seeing and saying  that this is deep and deadly dumbth that makes you  worse than the psychopathic killer. These dried owl pellets of dumbth policy have been  festering inside America for decades now and, since we no longer punch these clowns in their clown noses, there is no let up to their blather. This is what needs to change in our “conversation” about mass shootings. 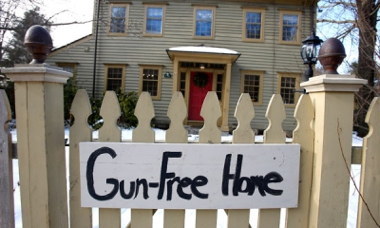 We will also, should we choose to look for it, be confronted for the lebenty-lebenth time, with the insistance that the gun-free zones that have caused repeated slaughters within their bounderies need to be expanded. I guess the thought is that if you make the borders of the gun-free zone big enough psychopaths will simply wear themselves out walking around in it looking for victims. Why we send our children, daily, to these “gun-free slaughter zones” is beyond any sane man’s comprehension. Those that maintain and propose “gun free zones” need to be taken to the top of a very tall building and defenestrated with extreme prejudice.

We will have to inform the dumbth among us of the one adamantine truth about guns in America: “Just because your “gun free zones” fail over and over again, you DO NOT get to disarm free men under any circumstances.” 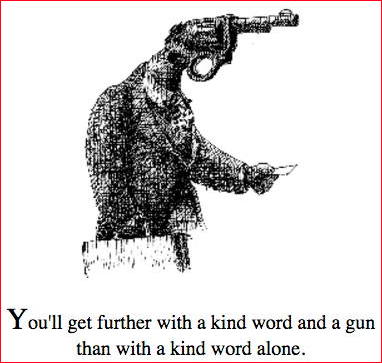 man, and that “the wages of sin is death.” Any attempt at confiscation will cost lives, many lives, and fail.

In the meantime, in between time, it remains the case that the dumbth among us will run their standard whines and foot-stamping “gun free zone” blather. As they do we will again become numb to the dumbth.

Until the “gun-free zones” of America are expunged, psychopaths will continue to walk into these feeding lots of American children and kill them with impunity. When they do the Marching Moron Brigades of the Dumbth Army will again take to the barricades and pour their putrid blather out. Me? I’m numb to the dumpth, but not to the need to start punching these traitors in the teeth. Not all of them, but just enough pour encourage les autres.

I keep a weather eye on the horizon, tap the storm glass now and then
I’ve got a case of Old Damnation for when you get here, my friend
We can have ourselves a party before they come
In the meantime I’m cleaning my gun

Next post: Let’s Review 41: Wake Up and Smell the GSR