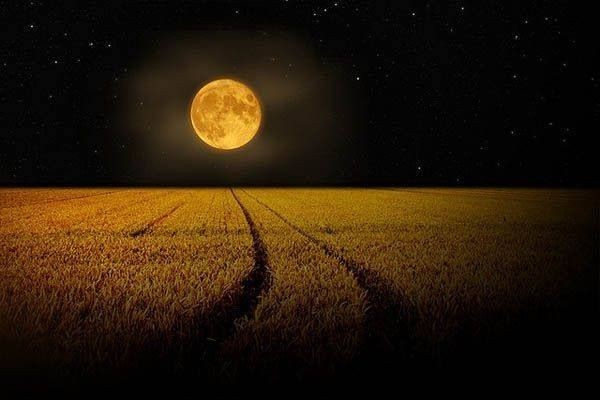 From a discussion at The Chinese Communists’ Attack on America: 2 Commenters Gone to Look for America

Joe Krill Yesterday: It would be refreshing if ThisIsNotNutella was a little more direct. Just say what is on his/her mind. Being direct can be refreshing if not enlightening. Based on his/her earlier comments I would assume that he/she is not even an American citizen. I feel it would be worthwhile for any or all people who are interested in the Bible, to study the lives of the leaders and prophets. You will quickly come to the conclusion that most of them had a lot of major flaws. Maybe that is why God used them.

ThisIsNotNutella: I’m not an American Citizen. I’m a subject (there are no Citizens in the current year, Citizen) of one of the slavish, crotch-sniffing Anglosphere satrapies of the GAE (as in the Global American Empire).

Born a White South African, so I know a thing or two about capital R Reality vs. Bullshit Feel Goods.

I live in China and have lived in other parts of Asia and South-East Asia for most of my adult working life. This does not make me a shill. It makes me more able to see small and large differences in outlooks and outcomes and worldviews. Doesn’t always make me right, but the one-eyed man in the land of the blind and all that…

Far from being insightful or a prophet and often wrong about things, but still there’s something to be said for being a Stranger in a Strange Land. Do that long enough and you see everywhere else with fresh eyes.

For a good deal of this overseas life I, too, drank the Western Civ Rah-Rah Kool-aid. But eventually, I just couldn’t help registering the contrasts and dissonances between what media and all right-thinking (hah) people told me and what I saw all about me.

So no, I’m not an American. I have visited America and quite like the place and the ordinary people. As a teenager and young man, I saw you people as near as anything to gods bestriding the earth. Now I just feel immense sadness and anger at what you have done to yourselves and will, in your national death-throes do to the rest of us all.

Next post: The Drone Congregation exists about 100 feet in the sky and is up to 500 feet wide which is why you’ve never seen it.