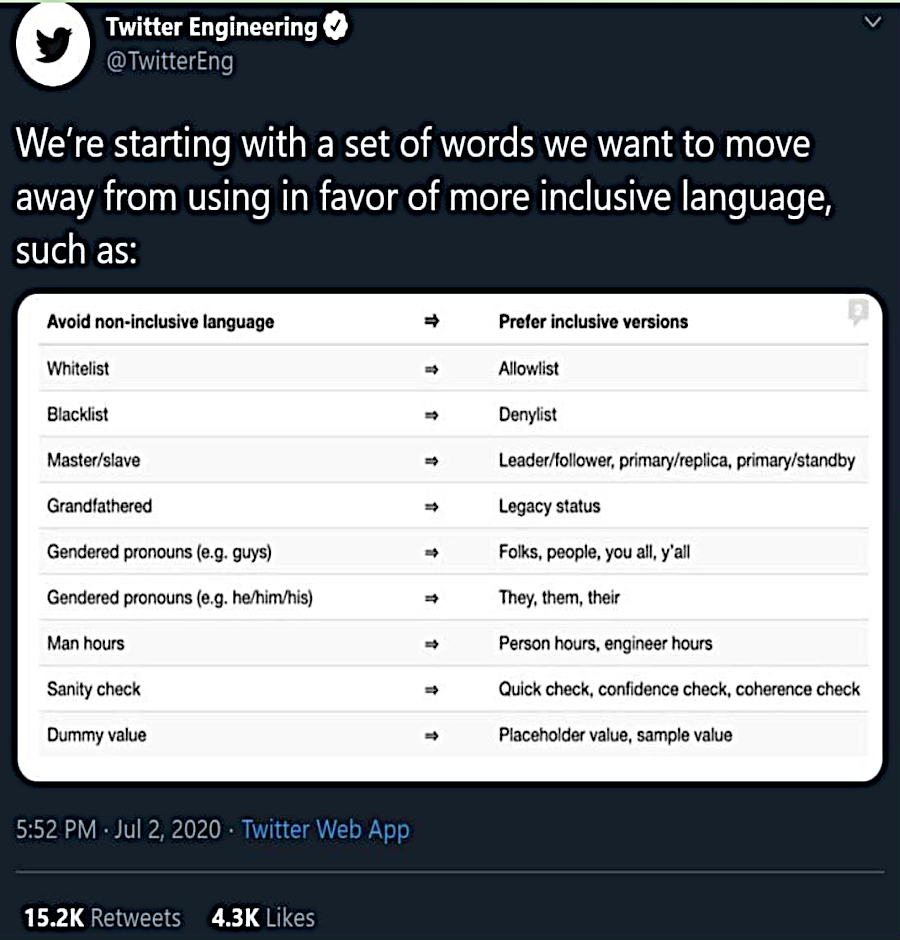 At Twitter, those working daily to infect the world with Twitterspeak were part of… wait for it… “The Health Division” 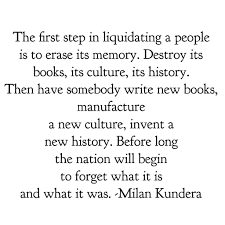 Twitter workers face a reality they’ve long feared: Elon Musk as owner “I don’t know any non-engineer who works on health issues who sees how this helps,” said a Twitter employee in an interview in response to questions about Musk’s ownership, referring to the company’s health division that enforces rules against harmful content such as hate speech and misinformation. “Most find it dispiriting.”

“Dispiriting”? They should all be burned at their desks to prevent the brain-eating Woke Virus from infecting others. 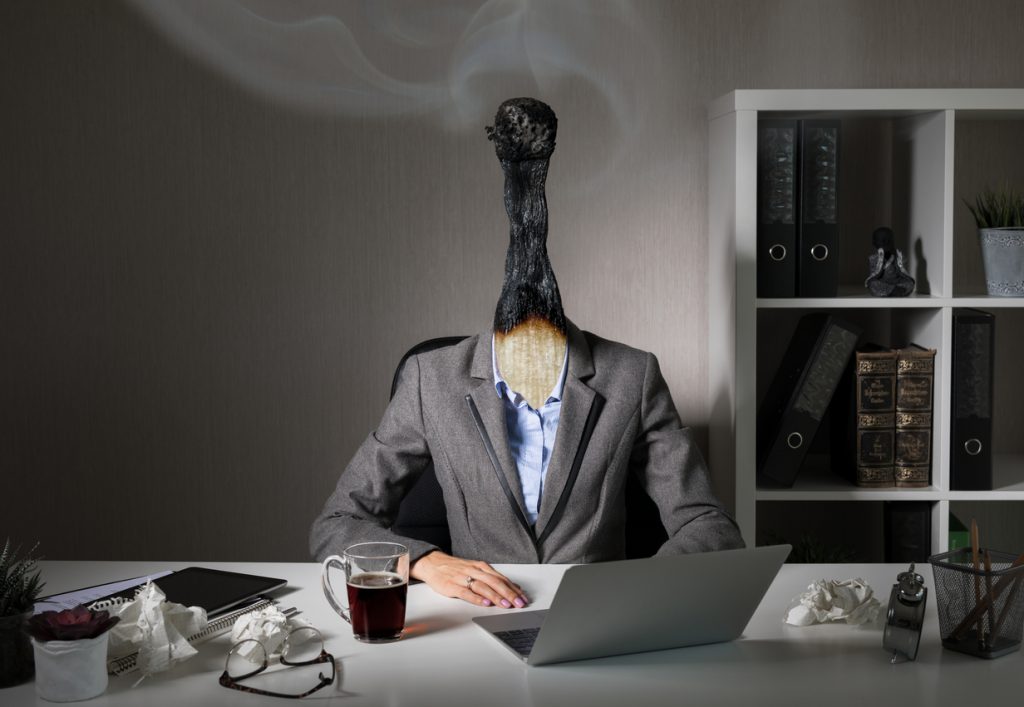 Very creepy how this “executive” compulsively refers to censorship as “health.” One imagines this is an example of the whopping internal lies Twitter corporate culture tells itself in order to stand itself.

Leslie Berland is the CMO at Twitter, and she said: “Elon made it clear in public that a large part of the reason he bought the platform was because of our moderation policies and disagreements in how we deal with health. This puts Twitter service and Trust and Safety as well as anybody who cares about health on the platform in a very difficult position.”

Next post: Something Wonderful: A Blast from the Past

Previous post: The Aztec City in the Lake by JWM and Austin