Noted in Passing: Today is MLK Day. So What? 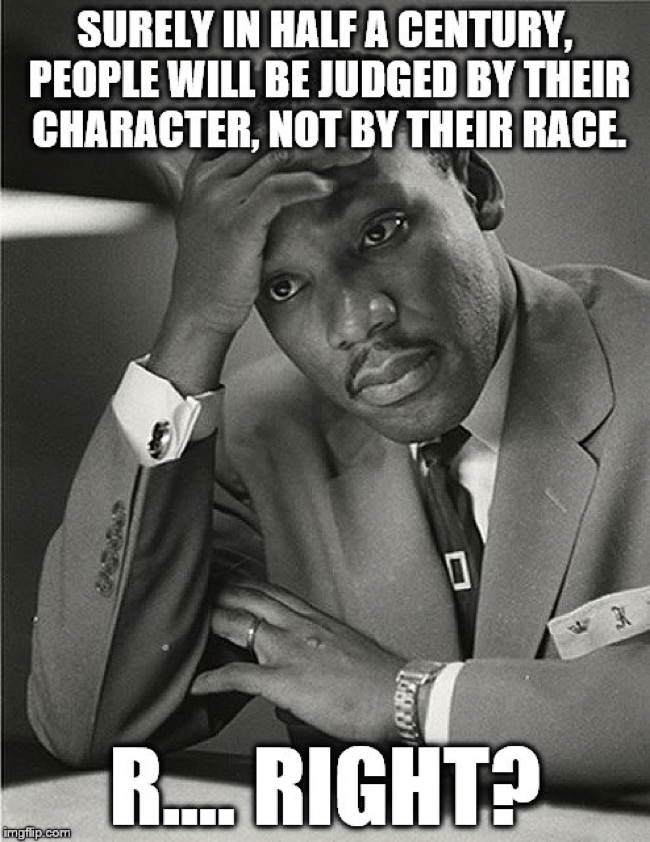 AT Roundup time The New Neo asks: Today is Martin Luther King Day, and one question I’ve had is the one posed in this NY Post editorial: what would he think of America today?

To which I responded, “What would Martin Luther King think of today’s race relations? Don’t know, but I do know I don’t really think of MLK anymore when I think about race relations. MLK has become irrelevant.”

I really think that “irrelevant” is kind of soft but I’m trying to maintain a soupcon of respect for King and his work. All that I can say today is, “Well, he had nice ideals.” 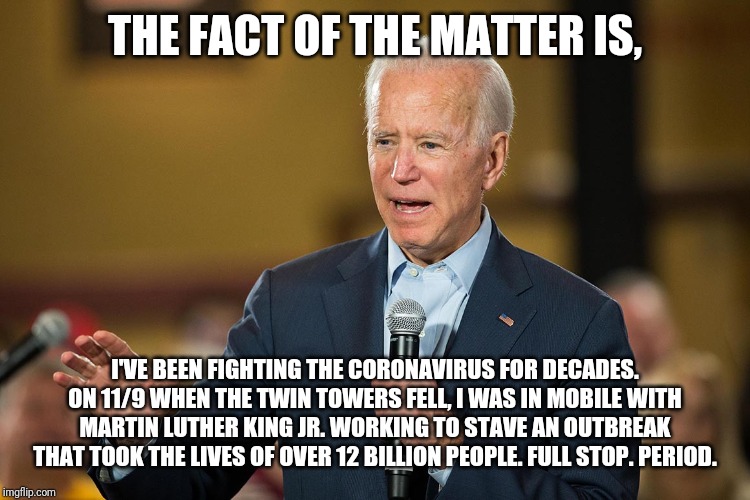 When I was high at the party everything looked good
I was seein’ through rose coloured glasses, not seein’ the trees for the wood
I started out in normal operation but I just ended up in doubt
All my drinking buddies, they locked me out

Previous post: THE BULLSHIT – by Walter Kirn [An excerpt]