Noted in Passing: Thursday [Updates as they happen]

The DiploMad 2.0: Woke Lies & Wars The bumbling, incoherent nature of our “leaders'” on their march to war leads to even more concern. We see them call for the world to destroy Russia, not just to promote regime change, but to destroy completely Russia’s economy, and its ability to function as a modern state. We have prominent individuals, right and left, calling for direct US/NATO military action against Russia, i.e., war. They seek a potentially nuclear war in Europe. Would that war remain there?

On the topic of wars, the wokesters not only push war with Russia. They simultaneously push a variety of interrelated wars at home. We see a war on women. The wokesters cannot even define “woman” except that a man gets to decide if he’s a woman (?). Women don’t exist. Sorry about that.

Why trust anything these people say?

Two inmates at all-women’s New Jersey jail are PREGNANT after both had sex with transgender prisoners: ACLU won battle to house 27 trans inmates there 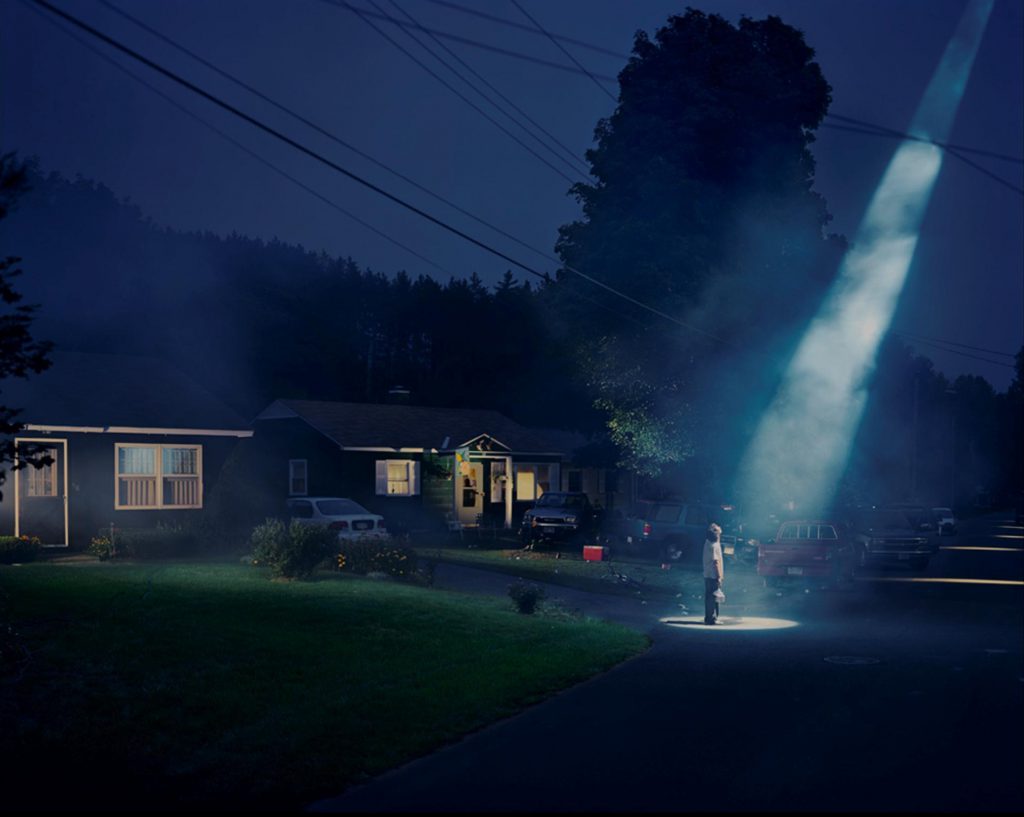 Who says there’s no good news?

WOKE in Tokyo. The US Nukes Cool Japan Out Of Its Existence || So, if a hostile power, say the US colonial office, wanted to damage Japan’s culture…then that power would strike here!

It would sabotage everything, use all the methods of modern psychological warfare: gaslighting (reality distortion), framing, the Hitler smash, racism, sexism and much more. And Japan has no media, no newspapers, that could possibly retaliate across national borders.

Eventually, the desperate Japanese would be labeled deniers, maniacs, or just bad losers. 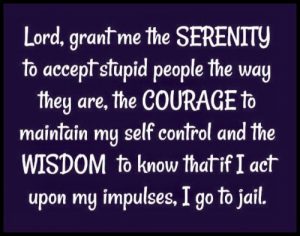 A revolution or emancipation from the USA after more than 70 years of foreign rule is hardly conceivable. There would be a massacre if the US declared Japan a “rival” for a fourth or fifth time in history.

The USA needs a new deadly enemy every few years or so: be it the Vietnamese, the Soviets, the Iraqis, the Germans, the Afghans, the Cubans, the Ukrainians, the Russians, the Chinese or (again) – the Japanese!

Yes, but why would the USA, as a comfortable occupying power in Japan, want to intentionally harm the Japanese? Japan after all went along with everything: Yes, there is always more! A new brutal ideology has emerged in the USA: the ideology of Wokeness.

Wokeness actually just means “psychopathy”. In this deadly ideology, anything successful, competent and orderly is just the result of systematic racism, sexism, or discrimination.

With the Wokeness ideology we can sabotage, brainwash and, ultimately, cancel entire nations and peoples – friend or foe – i.e.: wipe them out.

Even the traditional genders, male and female, the father-mother-children family, national borders, the laws, the sciences —everything can and must be erased. That is the stated goal of woke or wokeness.

Everything is already “woke” in America, especially the White House, the big cartels, the ruling castes, Hollywood and the Jewish media. They all want to collapse the multi-polar world and then – after a restart – take over the planet completely.

Japan was a decent and dependable vassal from 1948 until today, 2022. It has ceded all powers of its industries, politics, education, banking and trade, and especially energy and food supply, to the USA. 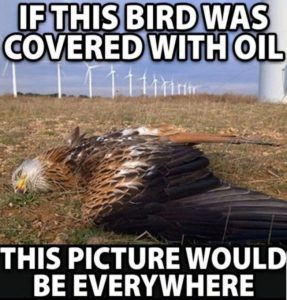 Nonetheless, exotic Japanese culture is a tough nut to crack mainly because of the language barrier: There just aren’t enough Americans who know or want to learn Japanese. So, there’s a lot happening here in Japan that the Americans wouldn’t tolerate and wipe out at the first opportunity – if they could!

For example, they would like to mix the Japanese with other races. They would die for orchestrating mass migration to Japan. The country is very homogeneous. That’s why there are no ghettos here, no social parasites, hardly any crime, and almost everyone has good manners – citizens behave well, respect the elderly and so on.

The US would like to have black neighborhoods here, huge drug markets, racial unrest, chaos and violence – that would be ideal. Then the West could, just like in America and Europe, torment people at will, lock them up, release them, catch them again, confiscate everything, privatize public services, moderate social security systems, print fiat money.

The Plague | |  Many who chanted “fake news” during the Trump years are now festooned with Ukraine symbols and carrying on like the remaining Biden supporters. In fact, the most fanatical supporters of the regime are people who used to be Trump partisans. Sean Hannity, for example, is demanding nuclear war over Ukraine. He repeats whatever is in the mainstream media regarding Ukraine as if it is gospel.

The Limits of Cynicism | An example is from the chief messenger, Jen Psaki. Note that she struggles to read the catchphrase of the day. It turns out that saying “Putin price hike” out loud sounds rather silly and childish, even to someone without a soul. The expectation is the official media organs will use the phrase while reporting on the inflation numbers and the general narrative will be that the cause of inflation is Putin. The Democrats probably plan to campaign on the slogan “Putin price hike” this fall.

Think about the cynicism on display. Psaki knows what she is saying is a lie and everyone in the room knows it is a lie. Further, she knows that no one thinks what she is saying is anything but a lie. The stenographers in the press pool know that she knows that they know she is lying. When they work on the official narrative at their respective media organs, they will know they are participating in the lie. In other words, everyone knows everyone is lying but they keep lying.

In America, we may be seeing similar signals. The cynical politics of the Clinton machine gave as a degenerate (Clinton), a simpleton (Bush), and a vacuous airhead (Obama) as president, all with the claim that they were accomplished men. If not for Trump the fourth in that series would have been the wife of the degenerate. Now we are being sold a mumbling vegetable as the most popular man in history. 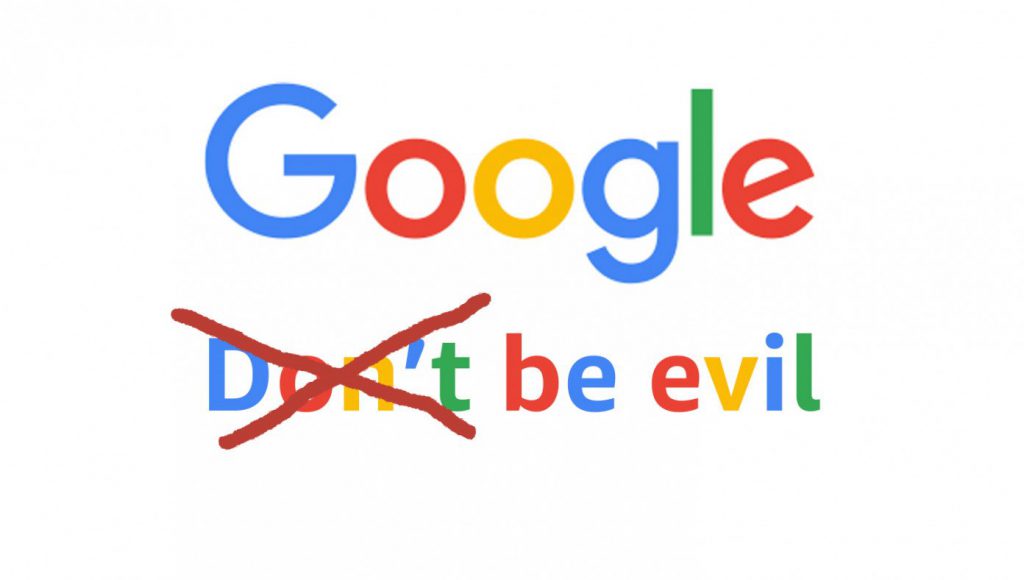 Knocked off of Youtube but only if you are in America. This is where this channel is found. In Russian with a schedule: Star online. Live broadcast of the TV channel 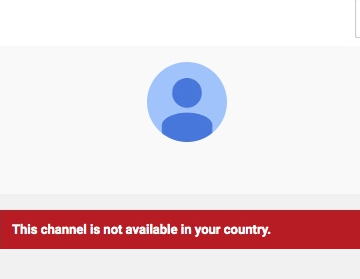 Today’s Morning News from Moscow (in Russian and they don’t give you an English translation) Russia 1, online archive. Recorded TV shows of the channel

Next post: Again, in spite of that, we call this Friday good.

Previous post: When the World’s On Its Ass the Japanese Have the Perfect Paper