Noted in Passing: 87,000 Black Uniforms and the Skulls are being recruited. 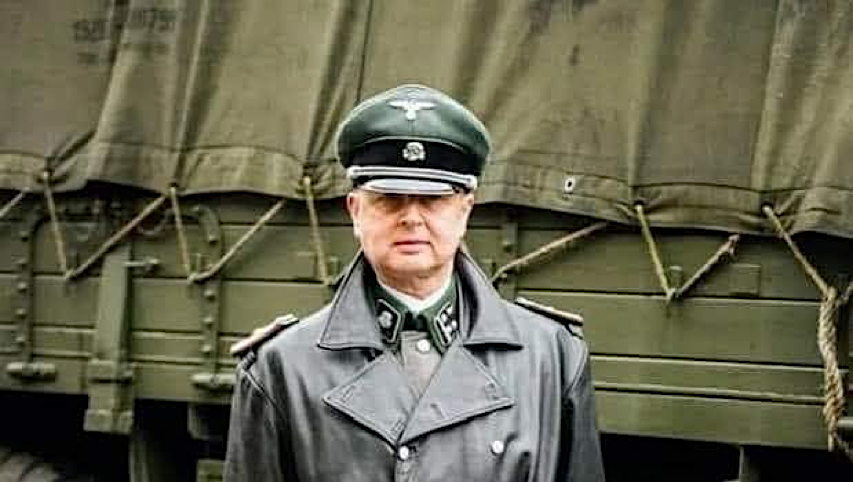 The IRS is hiring! Right here. For you. Maybe it’s recruiting directly from the Mexican Cartels for some of their surplus underemployed killers. Maybe those recruits will be given instant citizenship, snappy new uniforms, automatic weapons, on-base housing, and a tasty hiring bonus with no bag limits. Plus a tax holiday for the rest of their lives, no matter how long or short.  Who could refuse such a sweet sweet offer? 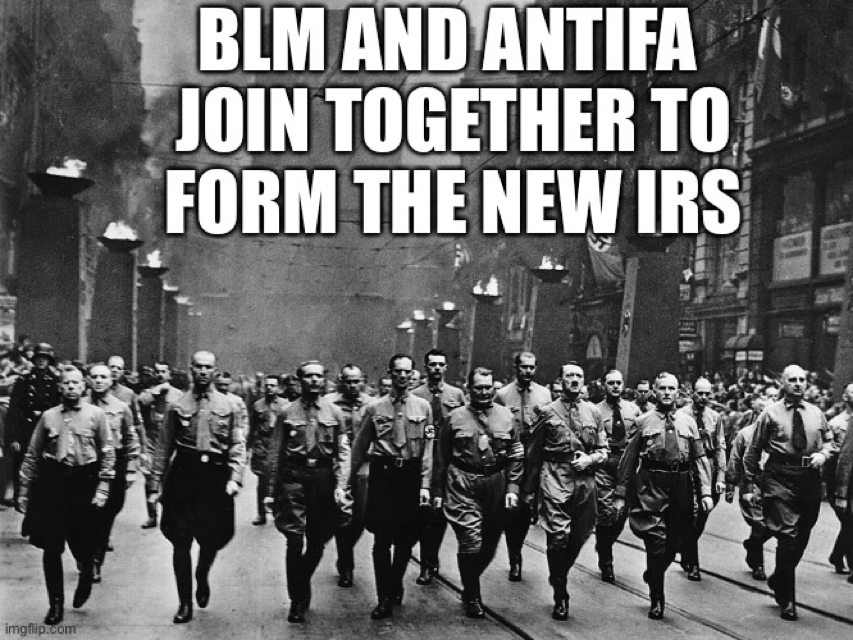 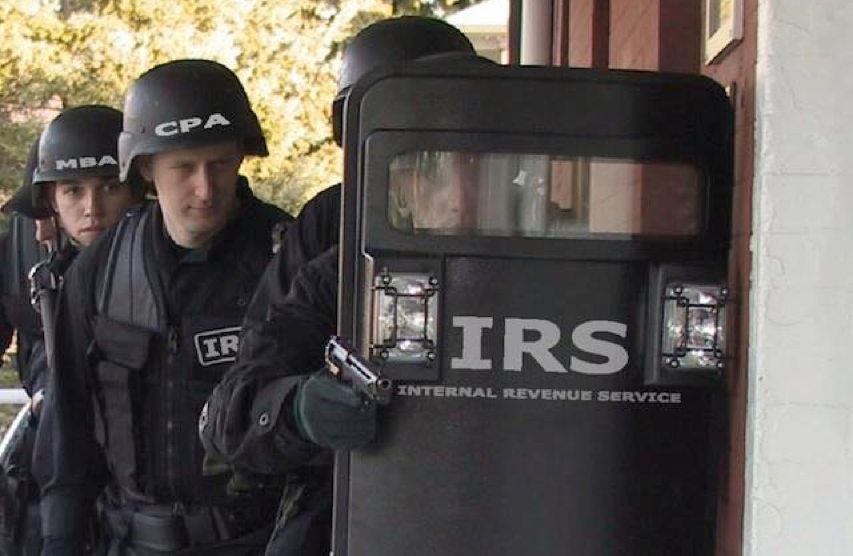 Why give IRS a private army? Because it has ready-made intimidation built in. That’s the cause. This is the effect. . .

Previous post: Reading Auden. Who Is Introducing Kierkegaard. To Me. Over Fries and a Chocolate Malt. At Big Al’s.