Noted In Passing: So, you’d like a corner office? 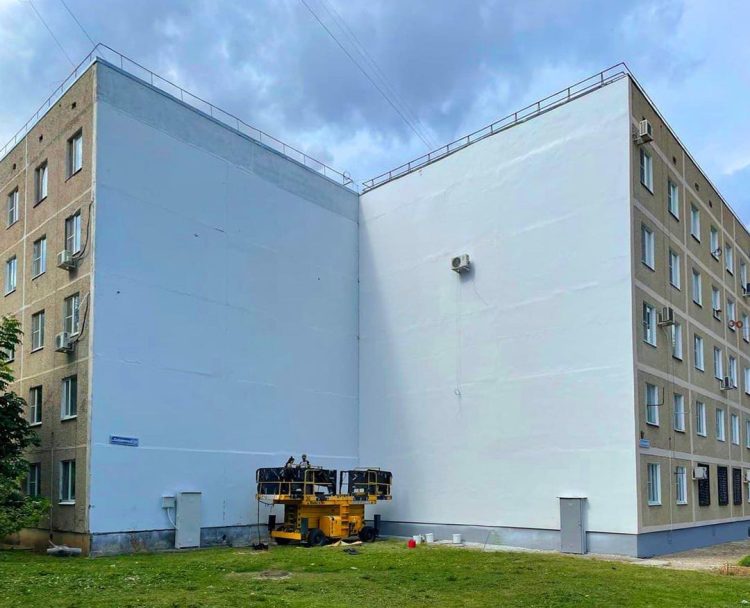 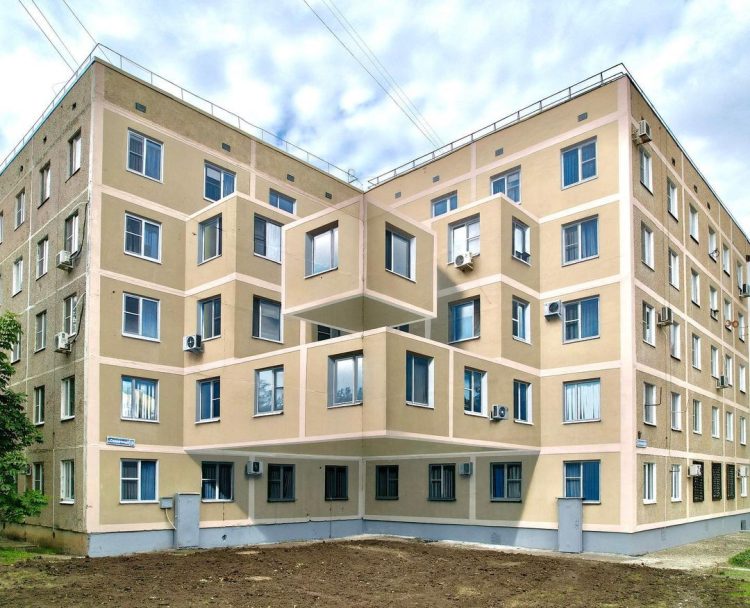