Noted in Passing: Pelosi buys a new place to drink herself to death 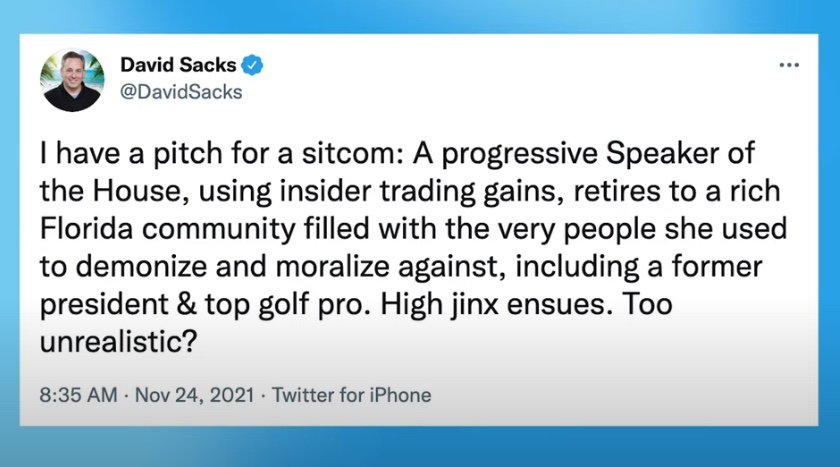