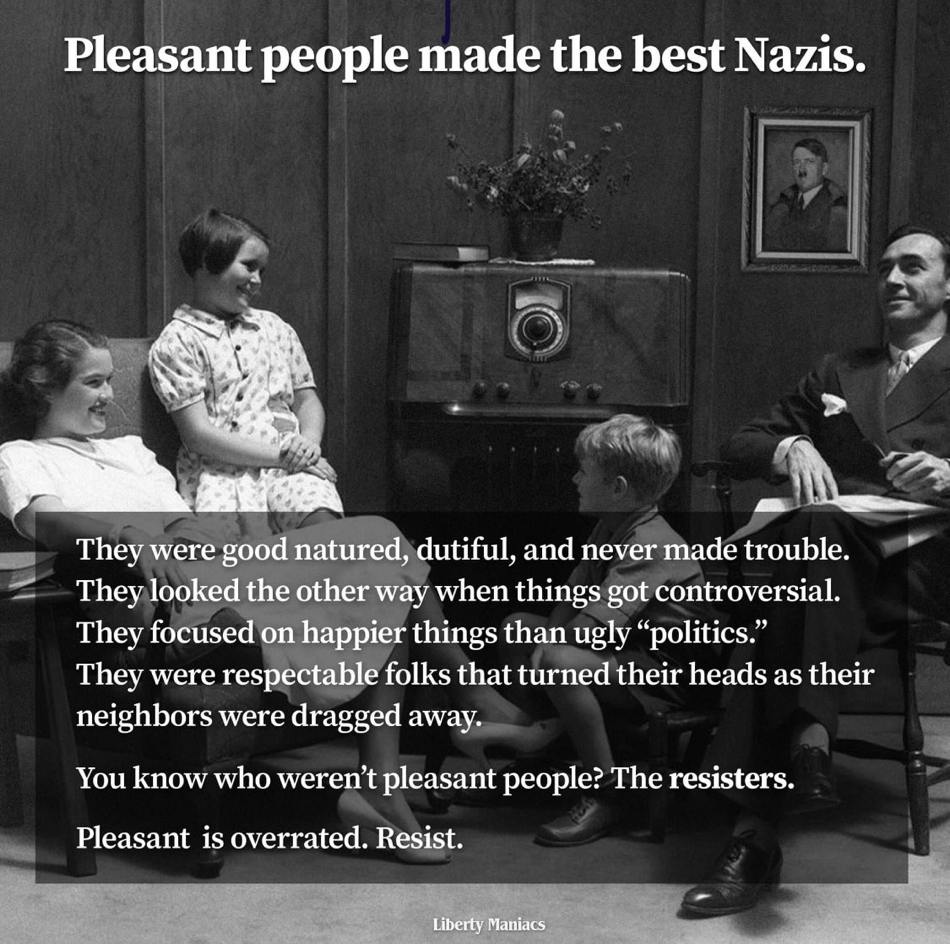 Next post: The Danube, the Blue Danube, and Western Civilization