Noted in Passing: Morgan –That Pesky “A-Word” Is Back 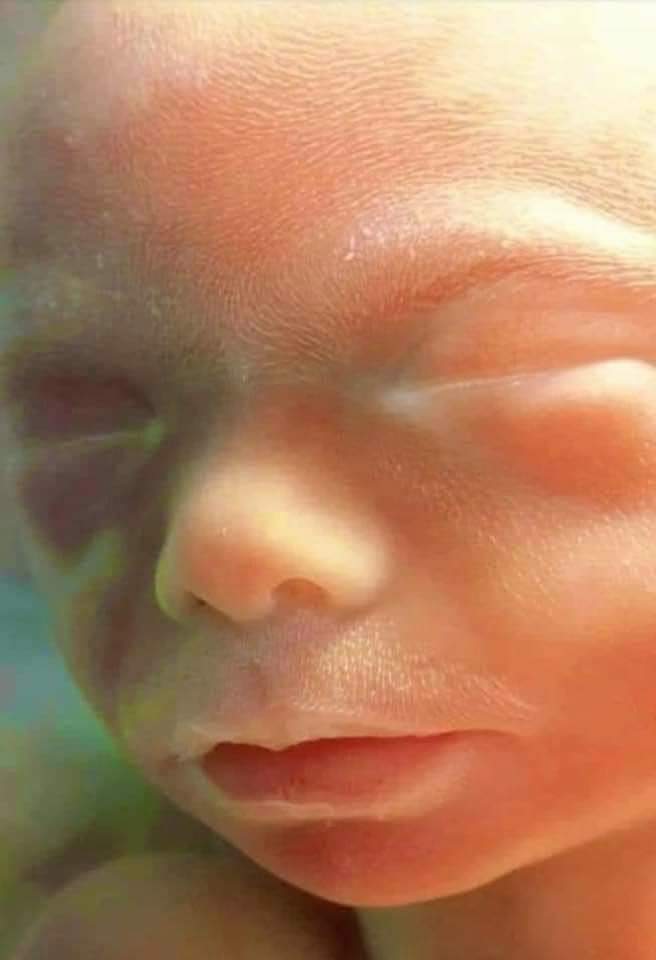 The Supreme Court has declined to intervene with the “Texas Heartbeat Bill,” for now. There is sure to be more drama coming.

It’s like the 1980’s all over again. Everywhere, I see people offering their opinions about abortion, and a lot of these opinions consist of nothing more than a showy cranky statement that some certain set of other people shouldn’t have opinions. Of course that’s a dishonest way to present a non-argument argument. What they’re really trying to say is “We want this other set of people to have a license to kill, but we know if we argued it that way we’d lose, so we’re going to argue about not arguing about it.”

That’s the way they presented it some forty years ago. We did what they said, and for the most part, stopped arguing about it. I can see now, the “Abortion is a done deal, let’s stop arguing it” people were wrong. We did what they wanted us to do, and for a long time. Now that abortion is a thing to argue about again, it is evident there are a lot of people out there who look at men, women and children all cock-eyed. Their viewpoint, which has gone mainstream, is what used to be a fringe-kooky radical viewpoint and we haven’t noticed this because we’ve been so busy not-arguing about any of it.

They think children are liabilities and not assets. You’ll notice our whole society is built around this idea now. “Who’s going to take care of him or her?” “How are you going to afford child support for three kids?” “Oh you are collecting child support from him, aren’t you?” “Better keep her happy fella, she’s a Fertile Myrtle and that would be one expensive divorce.” “He has special needs, how are you going to get him the help that he needs?” Etc….it used to be, the poorer the farmer, the more kids he would have to have. Children were assets, even if you were heartless, and if you had a heart they were a blessing. We don’t look at it like that anymore because, let’s be honest, we can’t. Liabilities aren’t blessings….

RTWT AT House of Eratosthenes We’re Arguing About the A-Word Again Just do it.

Previous post: 52Factorial: What does this impossible number have to do with you. Wait until the end, you special little snowflake