Noted in Passing: … listen: there’s a hell of a good universe next door; let’s go 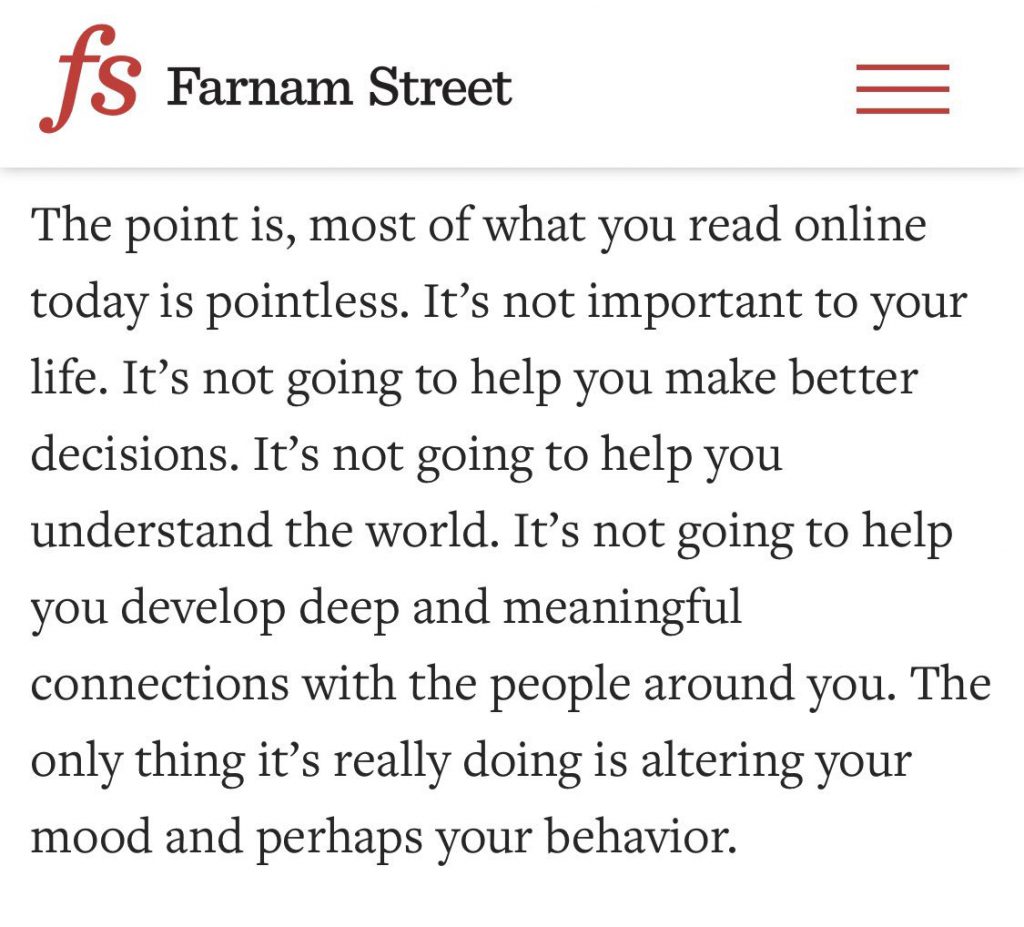 Next post: Mars and the Two Churches of Life

Previous post: “So I said, ‘OK, I can play with that.'” — A Belgian Manipulator Tells How He Fooled Belgium to Believing in the 2019 Epidemic That Wasn’t