Noted in Passing: Just one salad shy of freedom. 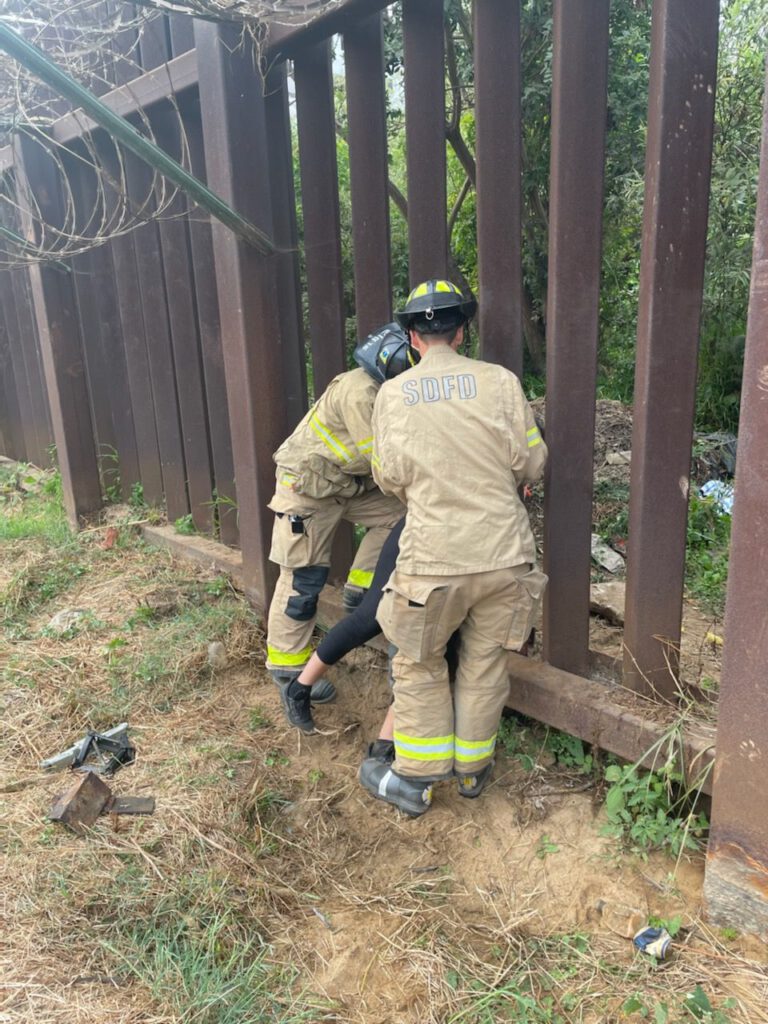 Smugglers Abandon Migrant Woman Trapped in California Border Wall Section
Human smugglers jacked open a portion of the border wall in an attempt to smuggle migrants into the U.S. Chief Heitke reported the smuggler’s jack slipped trapping a Salvadoran woman between the bollards. The smugglers promptly abandoned the woman in the precarious position. 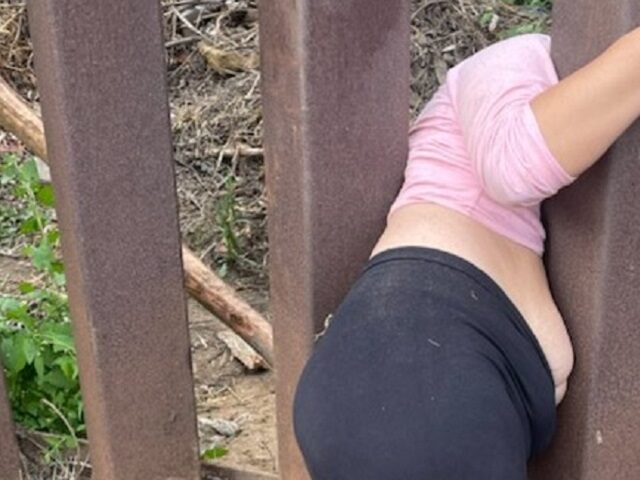 Border Patrol agents teamed up with the San Diego Fire Department, EMS crews, and the Government of Mexico to free the woman.

In another section of the border wall, human smugglers encouraged an 11-year-old Jamaican child to jump from the wall. A few moments later, smugglers endangered a three-year-old child from the top of the wall. Border Patrol surveillance cameras captured the incident, Chief Heitke tweeted.

“Smugglers continue to charge upwards of $10k to be smuggled into the US, all with little to no regard for their safety,” Heitke stated.

Next post: Dear Whole Foods- We’re through. It’s not me. It’s you.