Noted In Passing: “Hey, let’s drive all the way from Chi Town to New Orleans in an electric car. It’ll be fun!” 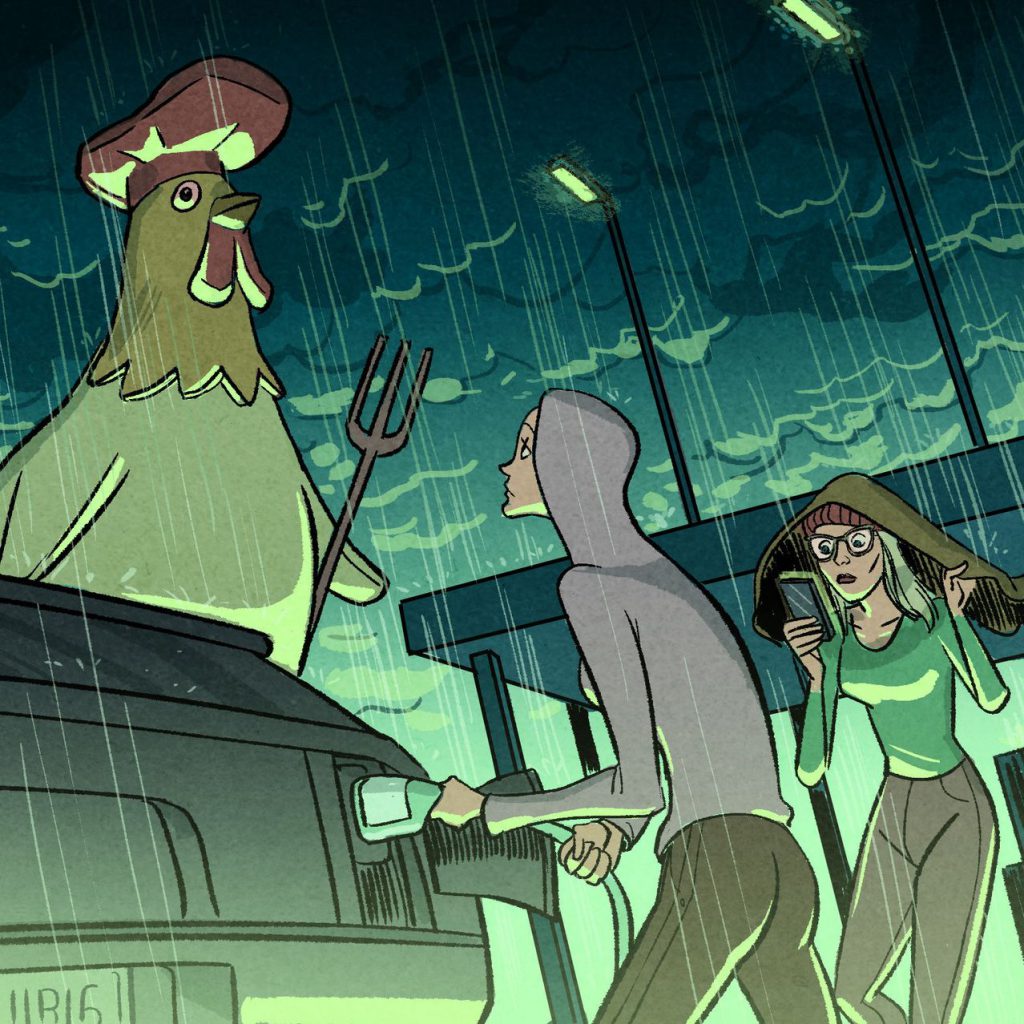 FROM: I Rented an Electric Car for a Four-Day Road Trip. I Spent More Time Charging It Than I Did Sleeping.

Leaving Chicago after a full night of sleep, I tell Mack I might write only about the journey’s first half. “The rest will just be the same,” I predict, as thunder claps ominously overhead.

“Don’t say that!” she says. “We’re at the mercy of this goddamn spaceship.” She still hasn’t mastered the lie-flat door handles after three days.

As intense wind and rain whip around us, the car cautions, “Conditions have not been met” for its cruise-control system. Soon the battery starts bleeding life. What began as a 100-mile cushion between Chicago and our planned first stop in Effingham, Ill., has fallen to 30.

“If it gets down to 10, we’re stopping at a Level 2,” Mack says as she frantically searches PlugShare.
We feel defeated pulling into a Nissan Mazda dealership in Mattoon, Ill. “How long could it possibly take to charge the 30 miles we need to make it to the next fast station?” I wonder.
Three hours. It takes 3 hours.

I begin to lose my mind as I set out in search of gas-station doughnuts, the wind driving sheets of rain into my face. 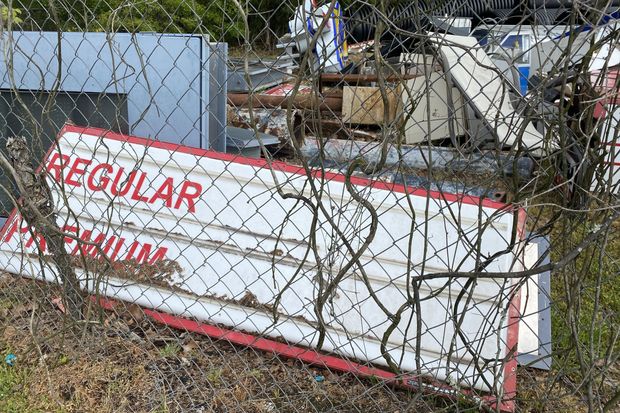 Seated atop a pyramid of Smirnoff Ice 12-packs, Little Debbie powdered sugar sprinkled down the pajama shirt I haven’t removed in three days, I phone Mack. “What if we just risk it?” I say. “Maybe we’ll make it there on electrical fumes.”

“That’s a terrible idea!” she says, before asking me to bring back a bag of nuts.

Back on the road, we can’t even make it 200 miles on a full charge en route to Miner, Mo. Clearly, tornado warnings and electric cars don’t mix. The car’s highway range actually seems worse than its range in cities.

Indeed, highway driving doesn’t benefit as much from the car’s regenerative-braking technology—which uses energy generated in slowing down to help a car recharge its battery—Kia spokesman James Bell tells me later. He suspects our car is the less-expensive EV6 model with a range not of 310 miles, as listed on Turo, but 250. He says he can’t be sure what model we were driving without physically inspecting the car.

“As we have all learned over many years of experience with internal combustion engine vehicles, factors such as average highway speed, altitude changes, and total cargo weight can all impact range, whether derived from a tank of gasoline or a fully charged battery,” he says.

To save power, we turn off the car’s cooling system and the radio, unplug our phones and lower the windshield wipers to the lowest possible setting while still being able to see. Three miles away from the station, we have one mile of estimated range.

“Charge, Urgently!” the dashboard urges. “We know!” we respond.

At zero miles, we fly screeching into a gas-station parking lot. A trash can goes flying and lands with a clatter to greet us. Dinner is beef jerky, our plans to dine at a kitschy beauty shop-turned-restaurant in Memphis long gone. 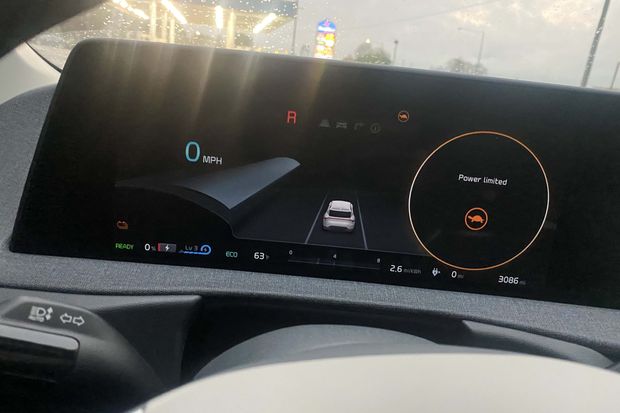 RTWT AT: I Rented an Electric Car for a Four-Day Road Trip. I Spent More Time Charging It Than I Did Sleeping. – WSJ