Noted In Passing: “Get a cat,” my old friend said. “It will change your life in ways you cannot imagine.” 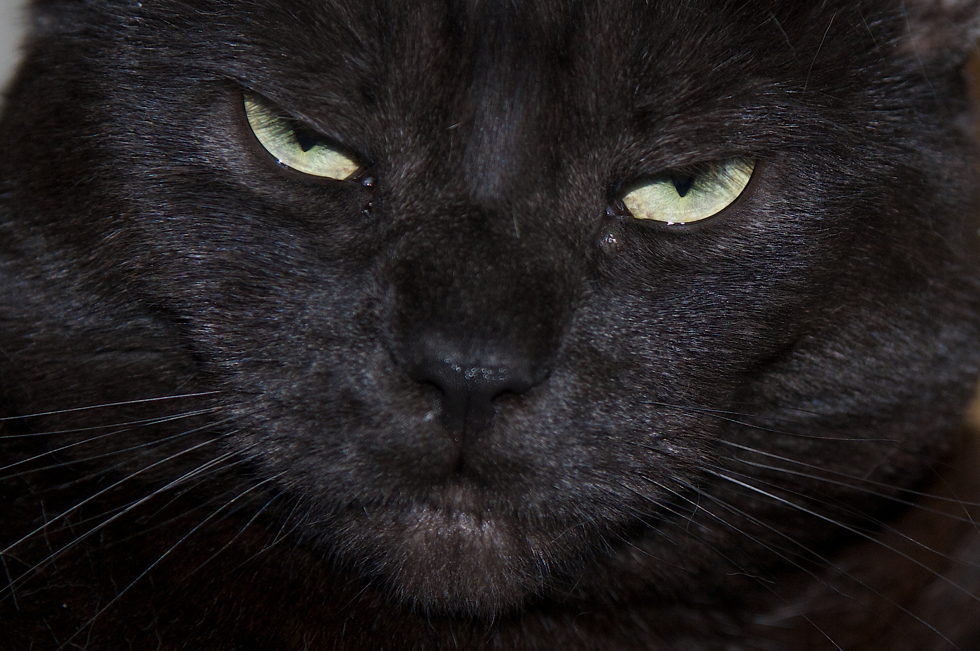 Next post: Noted in Passing: Boozey and Blinky Hold a Noose Conference