Noted In Passing: Galileo, the Finger 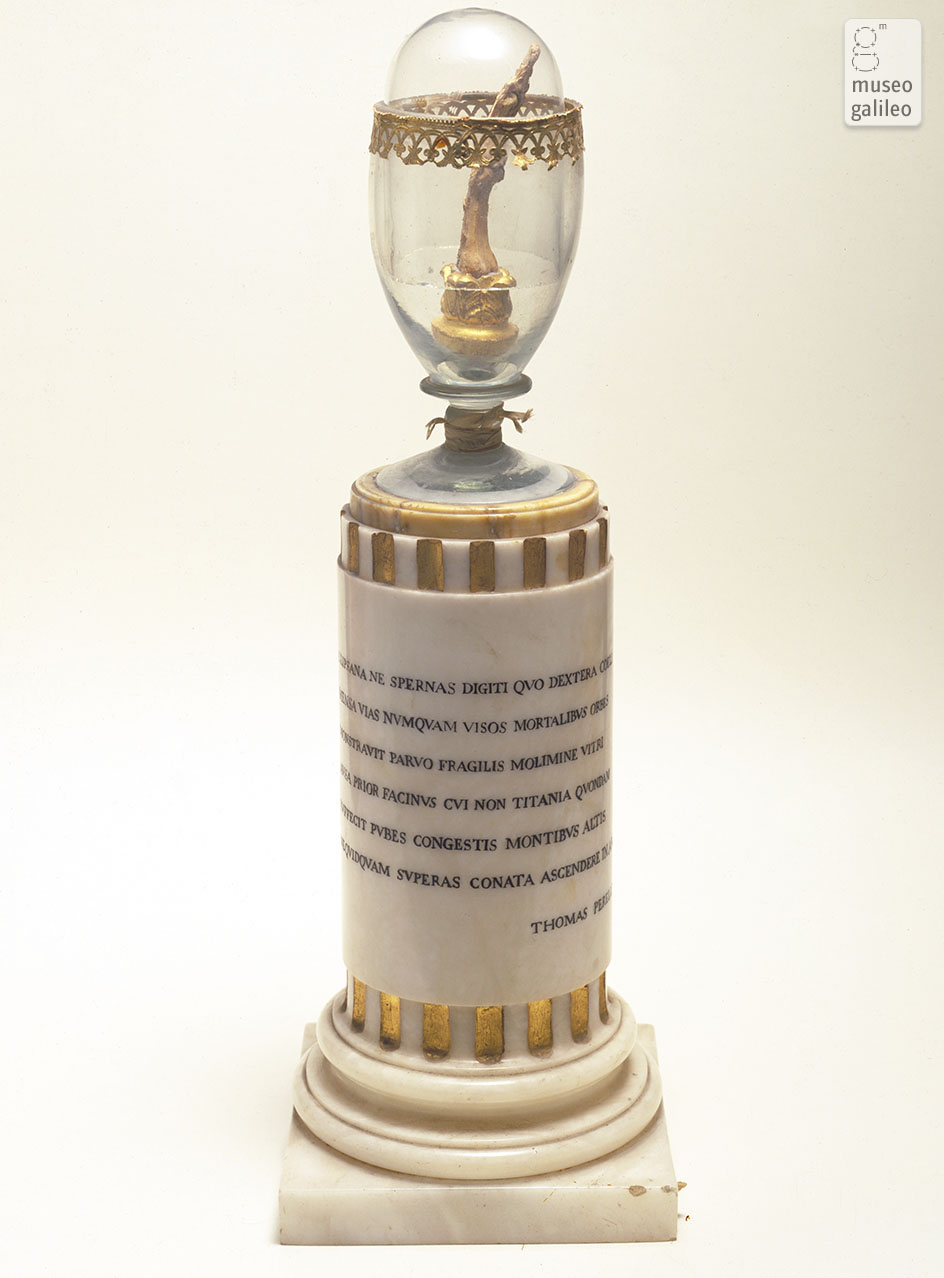 Some people always have to have the last word.

Previous post: Something Wonderful: A Blast from the Past